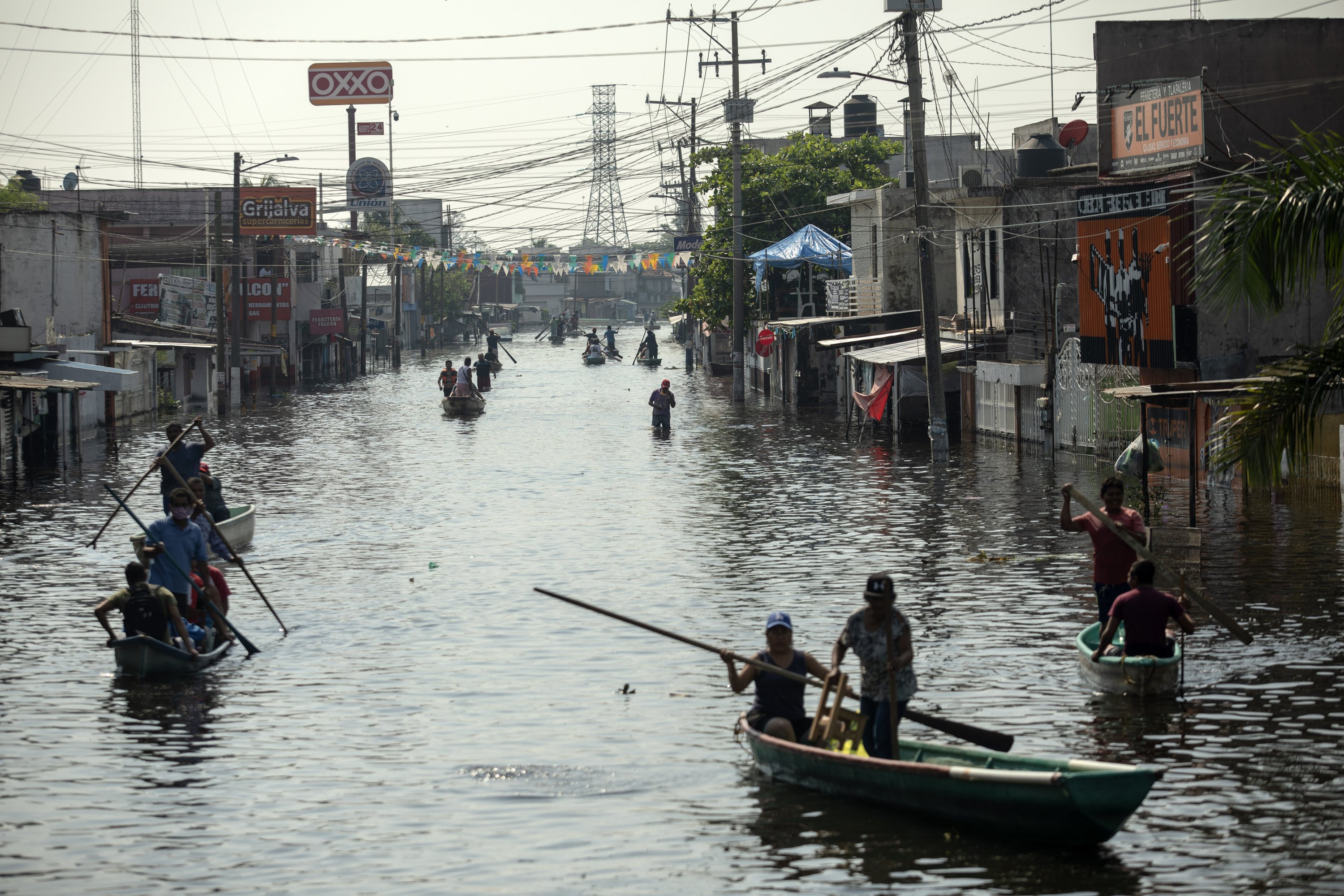 MEXICO CITY (AP) — Mexican President Andrés Manuel López Obrador said Monday he had to face a tough decision on whether to allow a big city to be flooded, or to direct excess water to poorer, more sparsely populated Indigenous areas. The president, whose slogan has always been “the poor come first,” chose the latter.

“It hurts me a lot,” López Obrador said, while noting “there would have been a lot more people affected” had the city of Villahermosa been flooded. He promised to drag river channels and reduce the focus on hydroelectric power production at a dam whose outflow contributed to the problem.

López Obrador defended his decision to open strategic floodgates, saying it avoided a major flood in Villahermosa, the capital of the Gulf coast state of Tabasco and home to over 350,000 people.

Tabasco is the president’s home state, and heavy rains there have affected about 161,000 inhabitants whose homes were flooded or had to be evacuated.

But he said on Sunday that when a dam in Tabasco reached capacity, water had to be released and “we had to choose the lesser of two evils, and not flood Villahermosa.”

“That later hurt the people of Nacajuca and the Chontal (Indigenous) region, the poorest people, but we had to make a decision,” López Obrador said. The largely rural township of Nacajuca has about 83,000 inhabitants.