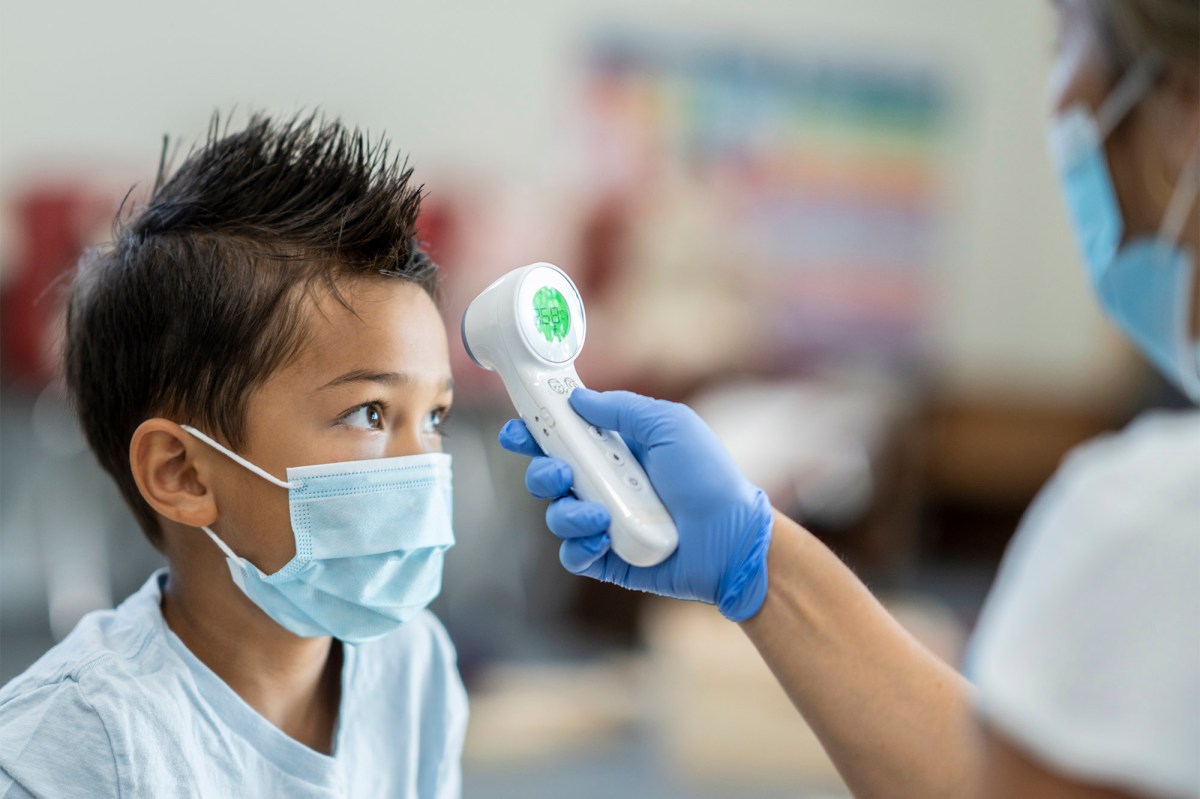 More than 1 million American kids have been diagnosed with COVID-19 to date — with the highest seven-day uptick occurring last week, according to a study released Monday.

Throughout the pandemic, 133 kids have died from COVID-19 — 0.06 percent of the total number of US deaths, and just 0.01 percent of youngsters who contracted the virus, according to the study from the American Academy of Pediatrics and Children’s Hospital Association.

The figures indicate that while “it appears that severe illness due to COVID-19 is rare among children … there is an urgent need to collect more data on longer-term impacts” on them, including emotional and mental health issues, said researchers with the AAP.

A total of 1,039,464 kids in the US have been reported to have contracted the virus so far — or 11.5 percent of all the infected peopled in states that offer patient age breakdowns, according to the findings.

Sorgente articolo:
More than 1 million US kids have had COVID-19 – with numbers rising – New York Post