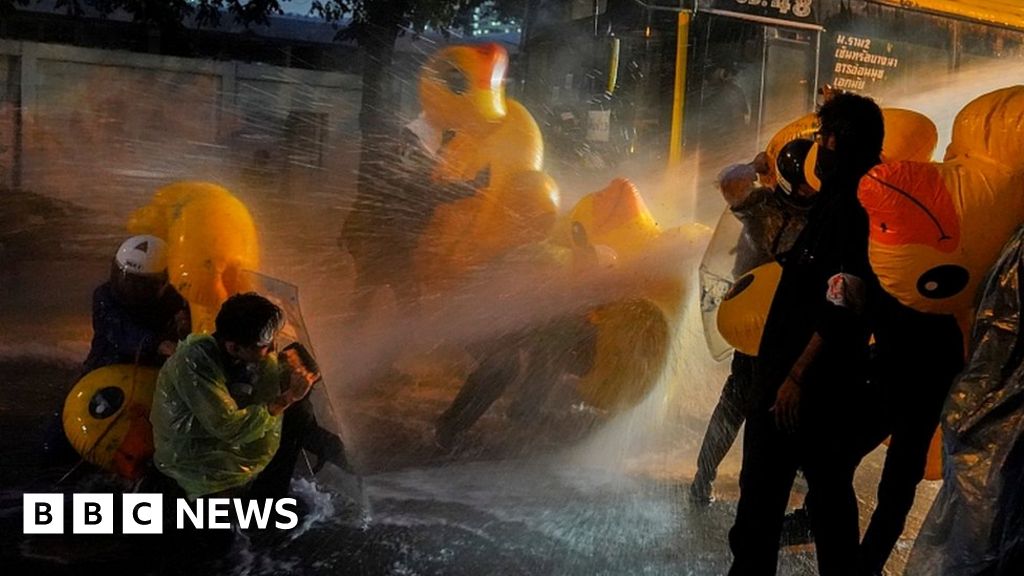 Thailand has suffered political turmoil for years but tensions have escalated since protesters began questioning the powers of the monarchy. Thailand’s lèse-majesté law, which forbids any insult to the monarchy, is among the strictest in the world.