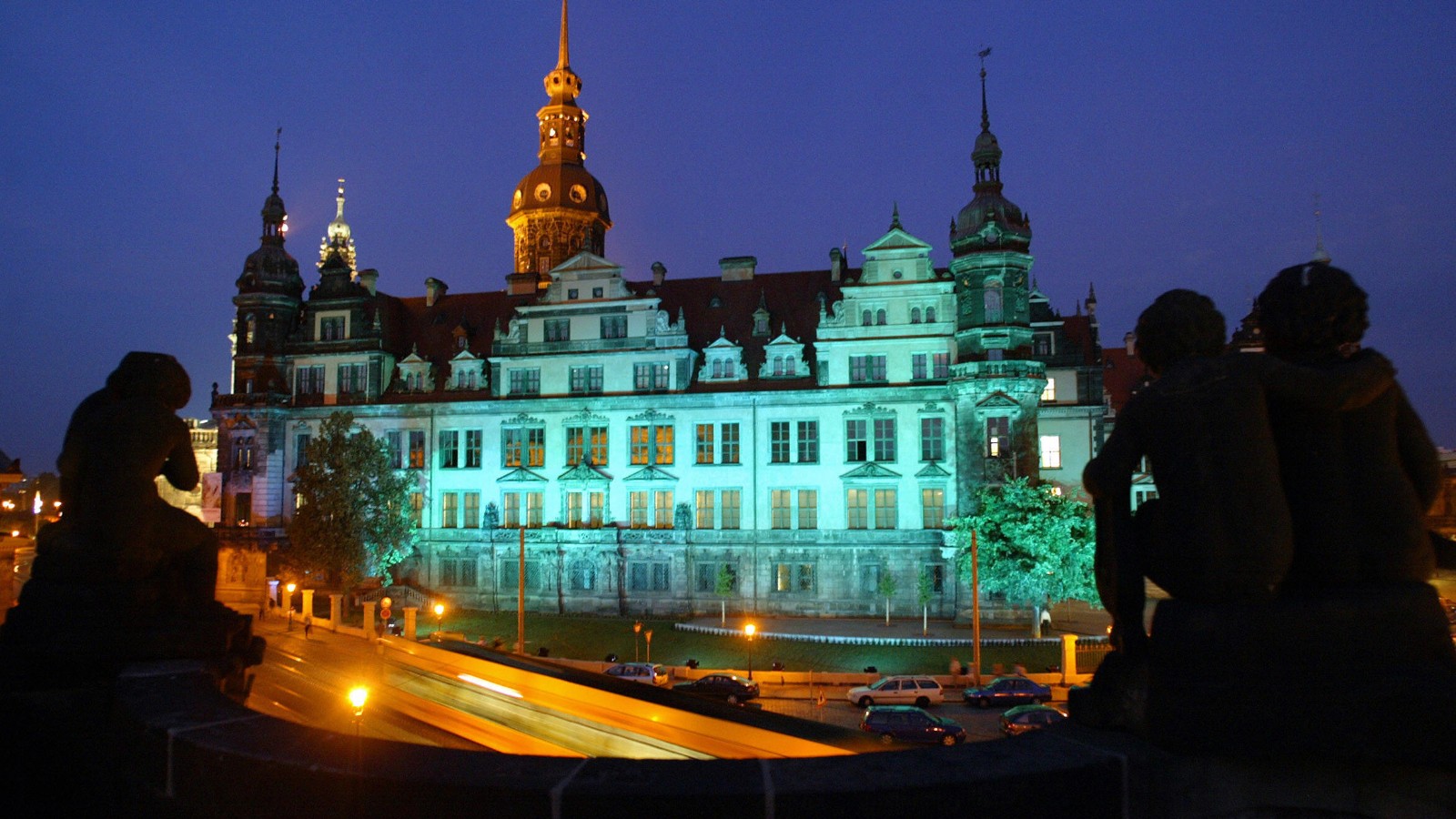 Three suspects have been arrested and two more are wanted in connection with an audacious heist from a castle vault last year that saw around 100 of Europe’s most priceless treasures stolen, German authorities said on Tuesday.

Police detained three men in their twenties and are looking for two more after an elaborate theft at the Green Vault in Dresden last year stunned the art world.

Around 100 pieces of priceless treasure were stolen in November 2019 when thieves gained access to the museum, which houses one of the largest collections of masterpieces on the continent.

The three German nationals — two aged 23 and another 26 — were arrested in Berlin on Tuesday morning, the Dresden public prosecutor and the city’s police announced in a statement.

The trio are suspected of having committed serious theft in a gang, as well as two cases of arson. They will be presented to the investigating judge in Dresden on Tuesday.

The Dresden Castle is a residential palace incorporating baroque, Renaissance and classical styles. Today it houses a complex of great museums, including the Green Vault. Credit: © Staatliche Kunstsammlungen Dresden

Authorities have launched a massive hunt for the missing treasures, saying in a statement: “The focus of today’s measures is the search for the stolen art treasures and possible evidence, such as storage media, clothing and tools.”

A total of 1,638 police officers are involved in the operation, and police have warned of traffic disturbances in the area as they hunt for the suspects.

The Green Vault features an astounding collection of historical jewelry and precious ornaments — from shimmering bowls carved out of crystal and agate to jeweled gold figurines and goblets fashioned from gilded ostrich eggs.

One of the most famous pieces of the collection — a 41-carat green diamond known as the Dresden Green — was not in the Green Vault at the time of the heist, as it was on loan to the Metropolitan Museum of Art in New York City.

The collection, located inside the historic Royal Palace in Dresden, is seen as a site of national significance by many Germans. It is one of the oldest museums in the world, and has attracted an array of high-profile visitors in the past. German Chancellor Angela Merkel hosted US President Barack Obama for talks in the vault in 2009.

The heist prompted a manhunt last year, with two suspects spotted on surveillance footage inside the vault.

The focus of the search is centered in the Berlin area of Neukoelln, the police statement said. There are further searches ongoing in Berlin.