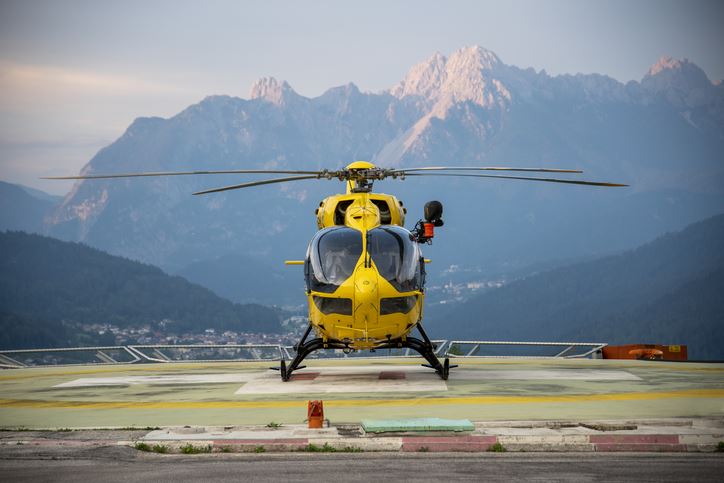 (Newser) – An Italian man’s run in the Alps with a friend ended in tragedy—and a fine of around $500 for breaching coronavirus restrictions. Simone Massetti, 34, fell around 650 feet to his death during the run on Mt. Palino Saturday, the BBC reports. After Castello Dell’Acqua called for help, Massetti’s body was retrieved by an alpine rescue helicopter. Carabinieri military police later fined Dell’Acqua because the two men had traveled around six miles from the town of Sondrio to run in the mountains, violating local “red zone” restrictions banning people from leaving their municipalities for exercise, reports Il Giornio. Dell’Acqua declined to comment on the fine, telling reporters that it was the least of his problems. (Read more Italy stories.)

Sorgente articolo:
After Friend Falls to His Death, Man Gets COVID Fine – Newser