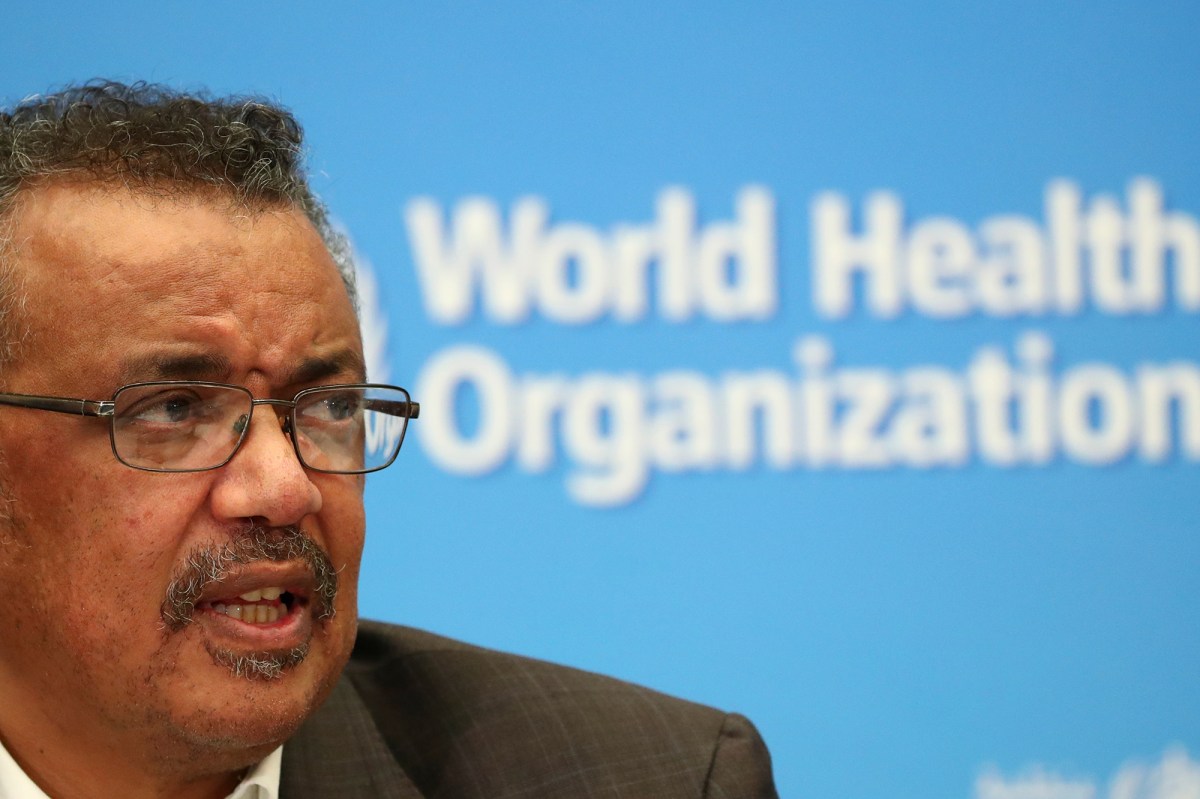 By a vote of 78 to 14, with 32 abstentions, the assembly resolved to hold the same “debate” over Israel again next year, and to order a new report on the “health conditions in the occupied Palestinian territory, including East Jerusalem, and in the occupied Syrian Golan.”

In fact, Israel has provided thousands of Palestinians with medical care at Israeli hospitals and coordinated with the Palestinian Authority throughout the crisis. Heck, the UN’s Middle East envoy, Nickolay Mladenov, praised the cooperation of the two.

You’d think the delegates to the WHO assembly would focus on the global pandemic that has infected more than 50 million people and claimed more than 1.3 million lives, not this sort of idiocy. The agency’s mission, after all, is to “promote health, keep the world safe and serve the vulnerable, with measurable impact for people at country level.”

But that’s not how most nations approach these global assemblies.

All of which makes it easy to see why WHO’s bureaucrats have been covering for China’s deadly failures and deceptions at the start of the pandemic: They know their political overlords don’t much care about global health, but only about using “medicine” as a propaganda cudgel.

If international agencies are to do their job, rather than bungling, as WHO’s done all pandemic long, the civilized world must demand an end to these political games — or pull the funding plug.

Sorgente articolo:
Israel-bashing at the WHO — in the middle of a pandemic – New York Post