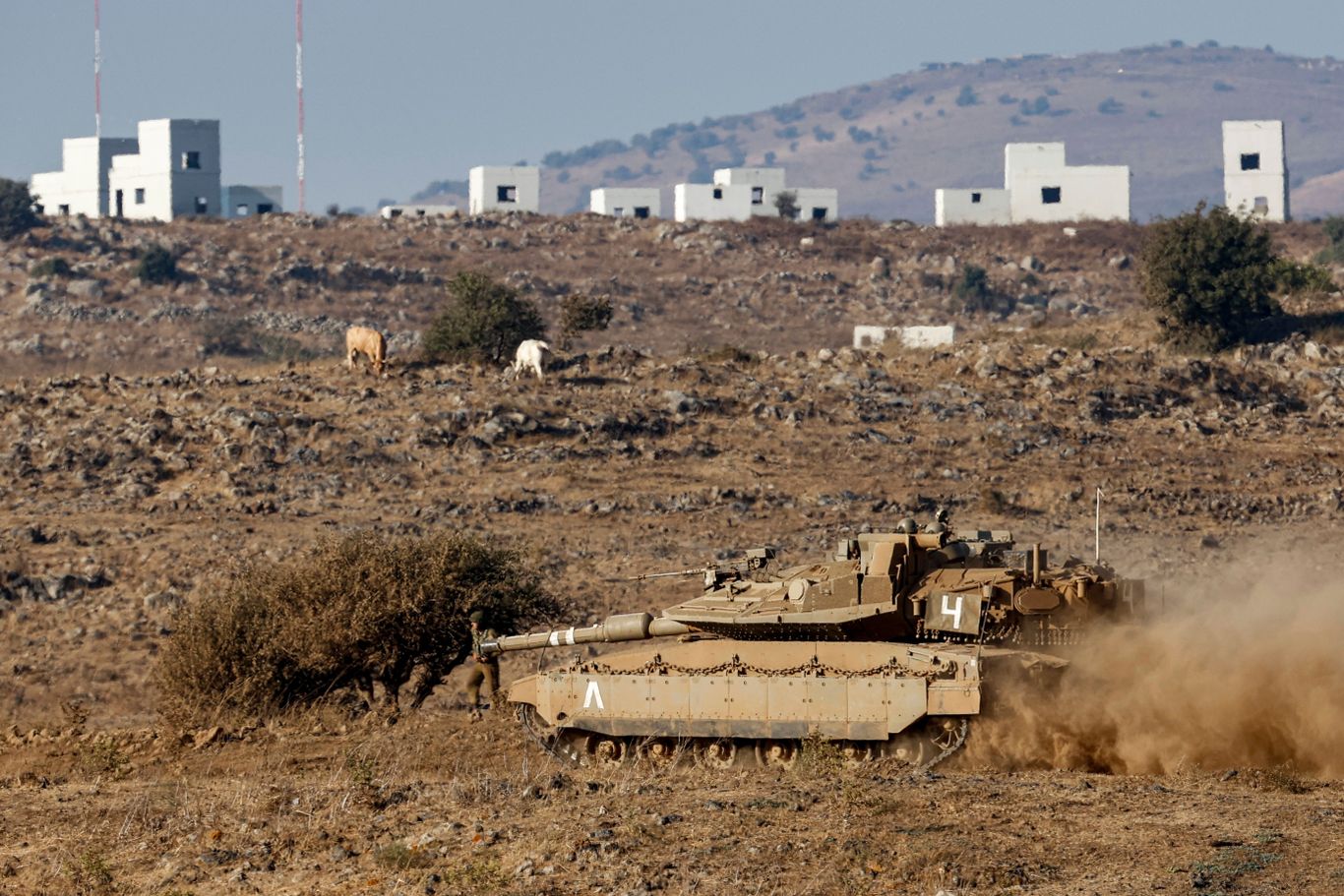 The Israeli Air Force conducted air strikes Tuesday night on Syrian army and Iranian Quds Force targets near Damascus — hours after several improvised explosive devices were discovered on the Israeli side of the border in the Golan Heights.

Why it matters: Tuesday marked the second time in three months that explosive devices were discovered on the Israeli side of the border. Israel claims Iran’s Quds Force is using pro-Iranian militias and local Syrian operatives to open a front with Israel in the Golan and engage in attacks on Israeli forces.

Driving the news: An Israeli Defense Force spokesperson said Israel’s air force jets attacked the headquarters of the 7th division of the Syrian army near the Golan Heights, from where he said the Iranian forces operate.

What’s next: Israeli officials expect the Iranian forces to continue with attempts to attack near the border using their local proxies.