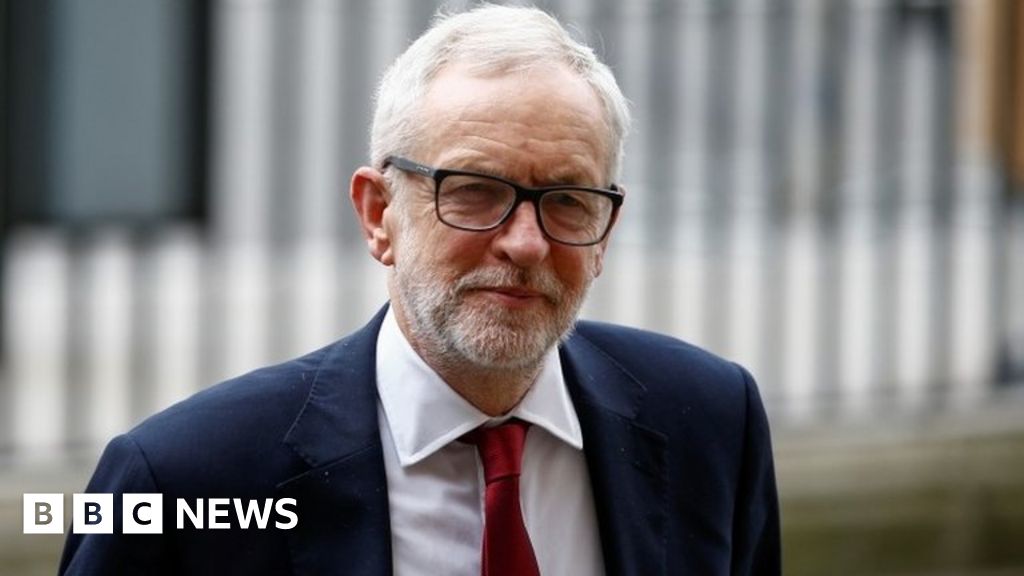 But the Jewish Labour Movement called the decision to readmit Mr Corbyn “extraordinary”, adding: “After his failure of leadership to tackle anti-Semitism, so clearly set out in the EHRC’s report, any reasonable and fair-minded observer would see Jeremy Corbyn’s statement today as insincere and wholly inadequate.”