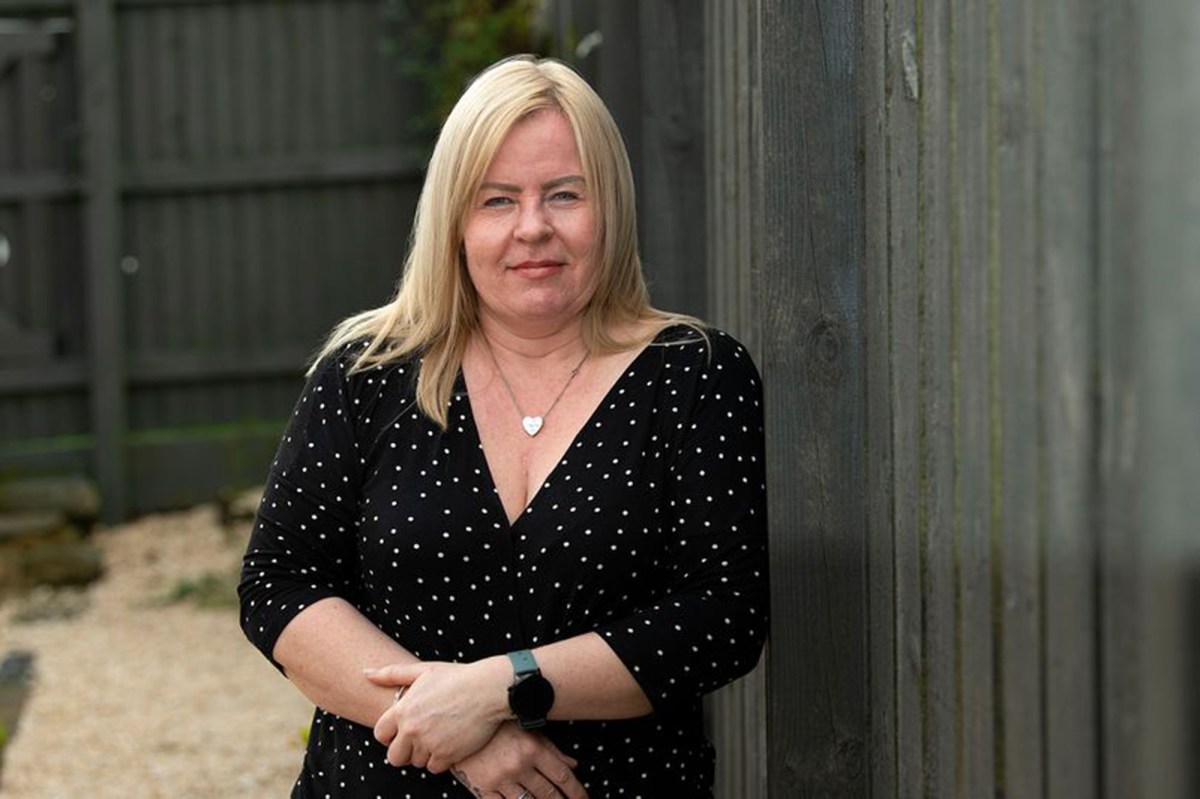 A nurse in Scotland has been suspended for spreading conspiracy theories about the coronavirus “scamdemic” — claiming, among other things, that face masks help spread the bug, according to a report.

Tracey McCallum, 45, who works at the Crosshouse Hospital in Ayrshire, faces losing her career of more than 20 years after spouting her controversial views online, the Daily Record reported.

In addition to her bogus mask claim, she has likened a new vaccine to “genocide” and told people that taking vitamins and minerals can help fight the bug, according to the outlet.

“NO PRIMARY CARE AT ALL. That will increase hospital admissions and deaths and keep this scamdemic going forever,” McCallum wrote in one of her unhinged posts, the Record reported.

“Management everywhere are bullies and control us. Its all a game to see who can be the most sadistic.”

In another post, she wrote: “I believe the NHS is as corrupt as the Government,” referring to the National Health Service.

“More people are waking up from the lie since birth. Tyranny! Genocide! Treason! The world is going to be a better brighter place when we all move from the dark side,” McCallum said in yet another post.

“I for one am sick about hearing about testing and vaccines. The scary thing is you only have to come on Facebook and look at all the independent media companies reporting on what is really going on around the world,” she wrote.

“Lockdowns everywhere but less than one per cent mortality and miraculously no flu or much else this year,” the nurse added.