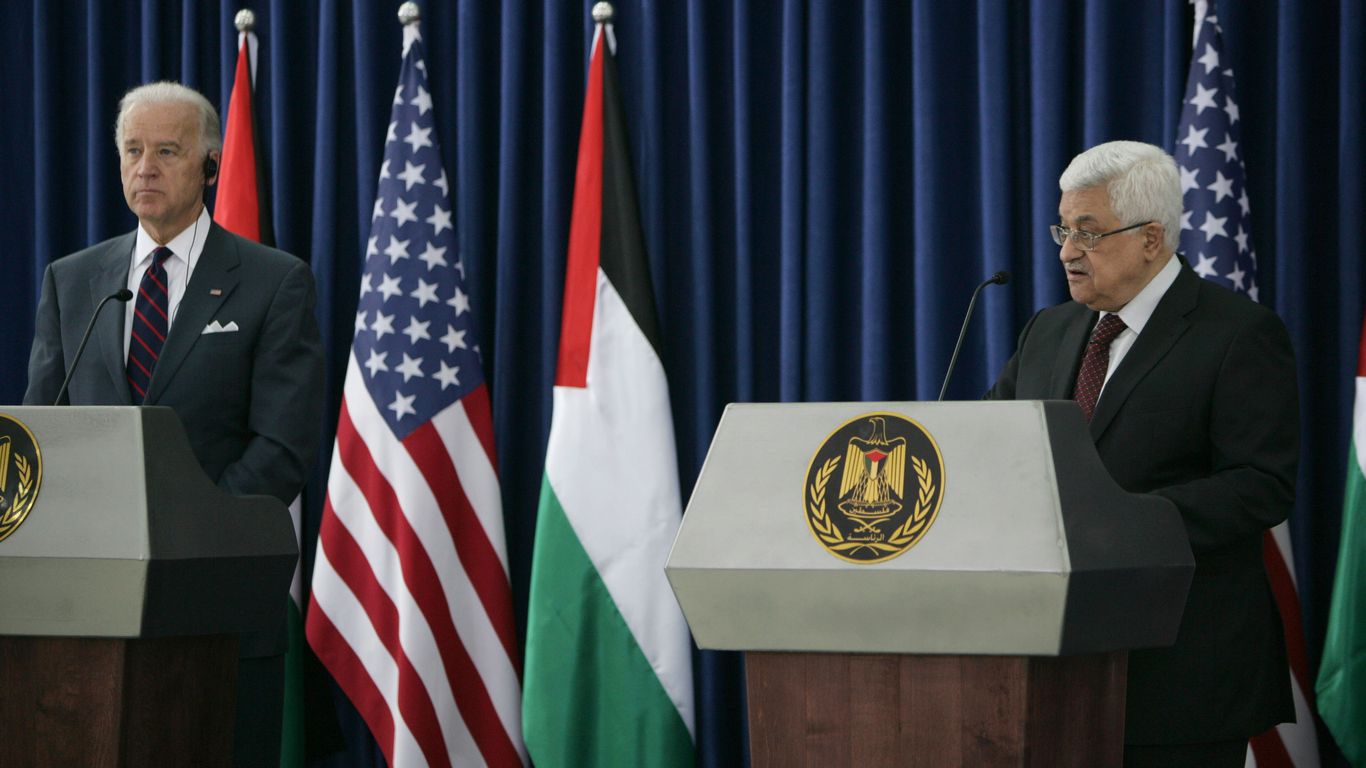 The Palestinian Authority announced today it will renew security and civilian coordination with Israel after a six month standoff triggered by Israeli Prime Minister Benjamin Netanyahu’s vow to annex parts of the West Bank.

Why it matters: The Palestinian decision is a goodwill sign following Joe Biden’s election victory, and it’s also an economic imperative because of the deep financial crisis in the West Bank.

Flashback: Outraged by Netanyahu’s pledge that his new government would take up annexation, Palestinian President Mahmoud Abbas announced in May that he considered all agreements with Israel and the U.S. to be void. He said he’d sever security and civilian coordination with Israel until it reversed its annexation plans.

The big picture: The resulting revenue shortfall, combined with the pandemic, contributed to a financial crisis in the West Bank. The Palestinian Authority has struggled to pay the salaries of officials and members of the security forces, and it’s been taking loans from private banks.

What to watch: Israeli officials say they will meet with their Palestinian counterparts as soon as possible to make sure all contacts are back to normal. They said the first step will be to transfer to the Palestinians around $900 million of their tax revenues