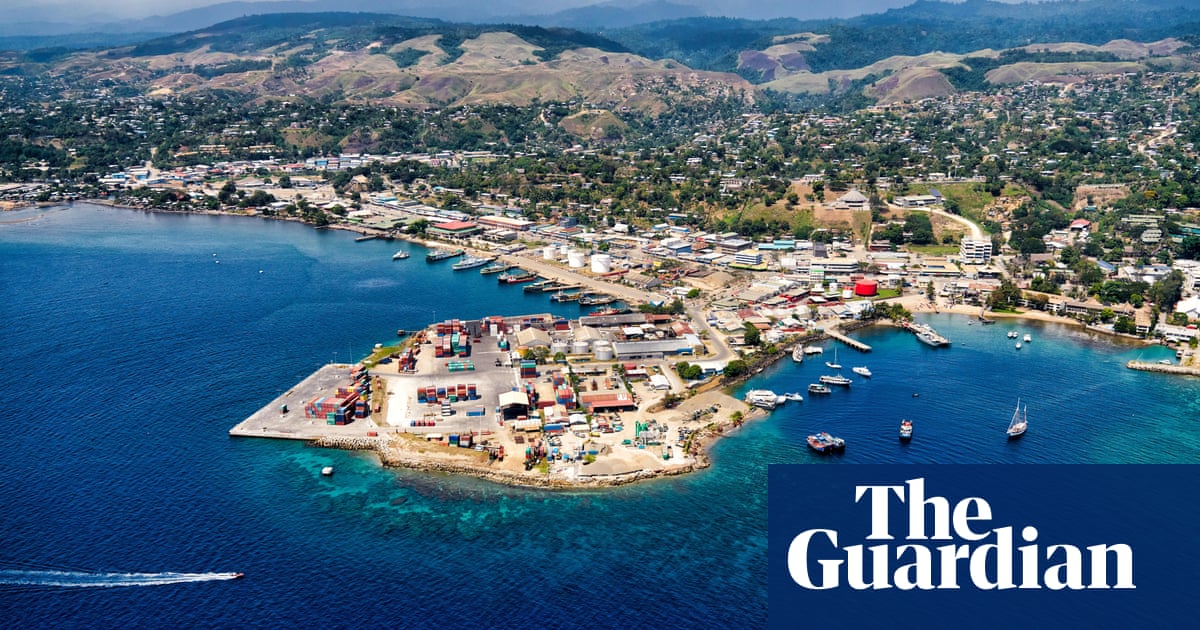 The Solomon Islands government is preparing to ban Facebook – an attempt, it says, to limit “abusive language” and “character assassination” but which critics argue is an attempt to curtail criticism of the government.

If implemented Solomon Islands would join China, Iran, and North Korea as outlawing Facebook. Other countries have temporarily blocked it, including the island nation of Nauru which prohibited Facebook in 2015 but unblocked access in 2018.

A submission on the ban was brought to cabinet on Monday by the Solomons’ prime minister, Manasseh Sogavare, and the communication and civil aviation minister Peter Agovaka. It was not clear when the proposed ban might be implemented, for how long, or how the government intended to legislate or enforce it. A spokesman told the Guardian the government intended to make a statement.

Facebook is popular across the archipelago and is used as a primary means of communication by tens of thousands of islanders daily.

The government itself also uses Facebook widely to disseminate information, particularly around public health during the Covid-19 pandemic. National addresses by the prime minister are also broadcast on Facebook.

But the government’s rationale for the ban is that Facebook is leading to a deterioration in civic behaviour: the platform is being used to abuse political leaders, or to access harmful or dangerous material.

“The use of the internet now in Solomon Islands needs to be properly regulated to safeguard our young people from harmful content … even young kids are able to download harmful stuff from the internet.”

Agovaka argued the ban was not an attack on freedom of expression, saying freedom of the press remained protected by law.

Facebook has also been cited as a factor in riots that gripped the capital, Honiara, in 2019. The social media platform was alight with anti-government rhetoric in the days after Sogavare’s election and was used by rioters to organise and congregate.

But observers say China has influenced the government’s decision. Facebook has been, officially at least, banned in China for more than a decade.

In September 2019 Solomon Islands switched from recognising Taiwan to instead embrace diplomatic relations with Beijing. The Solomons are home to a significant Chinese population and Beijing’s influence in the Melanesian archipelago – with the exception of Malaita, the most populous island and which remains loyal to Taiwan – has been steadily growing.

The opposition MP and foreign relations committee chairman Peter Kenilorea Jr said the ban on Facebook was a “direct and brazen assault on the freedom of expression” guaranteed by the Solomons’ constitution.

“Reports of a ban or suspension of FB is a grave concern for Solomon Islands, a democratic country. Cabinet is now strangling the very right it should be upholding. This decision should be condemned by all freedom-loving Solomon Islanders.”

Kenilorea said the proposed ban was an attempt by the government to shield itself from criticism and accountability. “As leaders, we… need to be held accountable by the electorate that place us in positions of power. We need to face the music from time to time. This is democracy.”