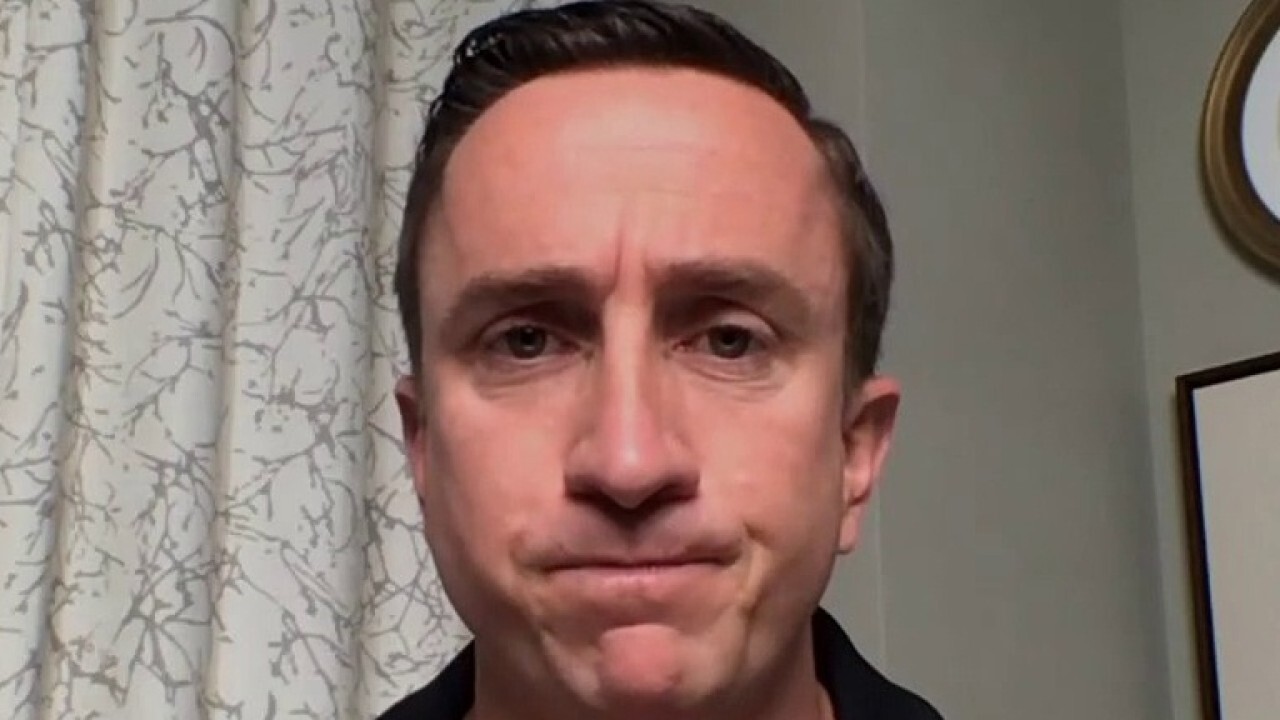 The founder and CEO of Rex, a tech, investment and real estate firm, moved his company from Seattle to Texas earlier this year and says tech companies need new leadership that aligns its location and thinking with the rest of America.

“I’m proud to be an American. We’ve still got the greatest country out there,” Rex told co-host Ainsley Earhardt.

BIG TECH HAS BIG PROBLEMS. THIS IS THE ONLY WAY TO FIX IT: TECH ENTREPRENEUR PETER REX

The billionaire leader says tech leadership “sucks” and needs to be replaced.

He said two things need to be done to get new leadership in Big Tech.

“First, we have to invest in entrepreneurs who are grounded in Judeo-Christian thinking. Who are committed to serving people. The types of people you’d love to make your money alongside of,” he said.

“Second, we need to build an alternative power structure outside of Silicon Valley and Seattle, in a place where freedom, faith and family are flourishing and are still held as sacred,” Rex said.

His company moved to Texas after one employee couldn’t buy a home in Seattle, but since the move his employees, including that one, have loved it and their company morale has improved.

“It won’t be easy to achieve this kind of tech transformation. It’ll take many years and many dollars. But the investment will be well worth it,” he wrote in an op-ed for FOX Business.