A doctor in Rome played a grand piano for a 10-year-old cancer patient during his four-hour operation — to create a “magical atmosphere of complete harmony” for the delicate procedure.

Molecular biologist and pianist Emiliano Toso, part of the surgical team that carried out the operation, said his tickling of the ivories proved to have a therapeutic effect on the young patient, even while he was knocked out by anesthesia.

“We tried to stop and then restart the music, noticing the patient’s response,” Toso told Reuters. “Despite the fact that he was under total anesthesia, the brain perceived the music and this was very exciting.”

The surgery removed a double tumor from the spine of the boy, who was not identified, at Riuniti Hospital in the central Italian city of Ancona. 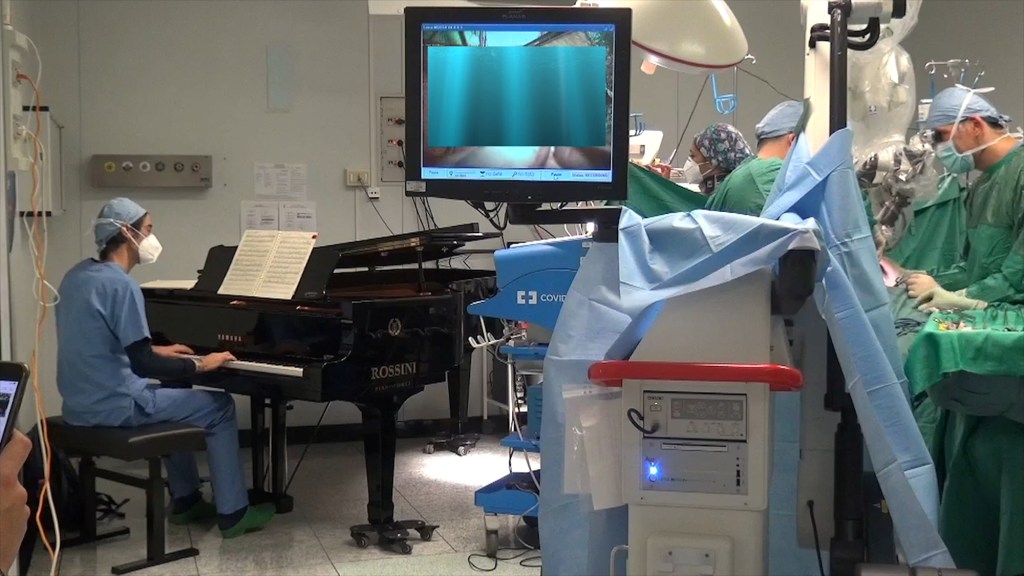 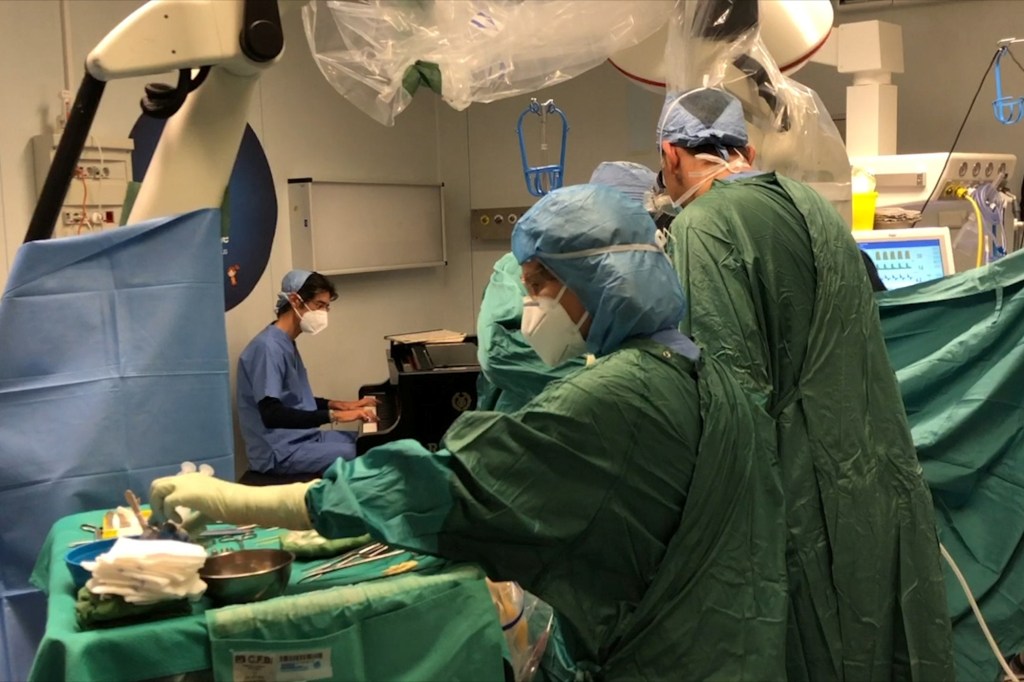 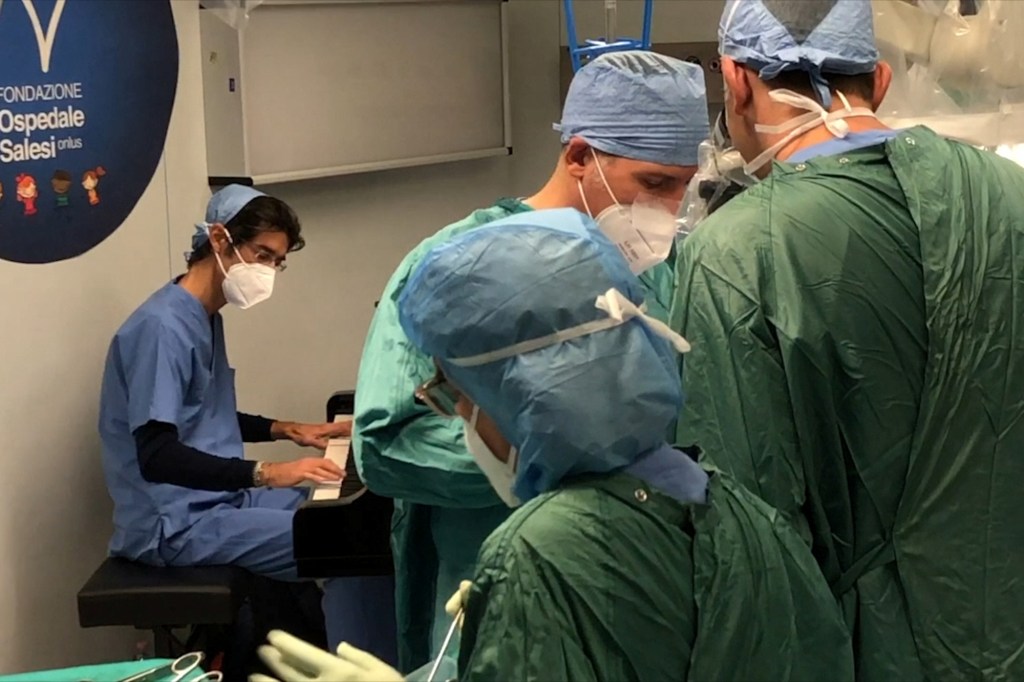