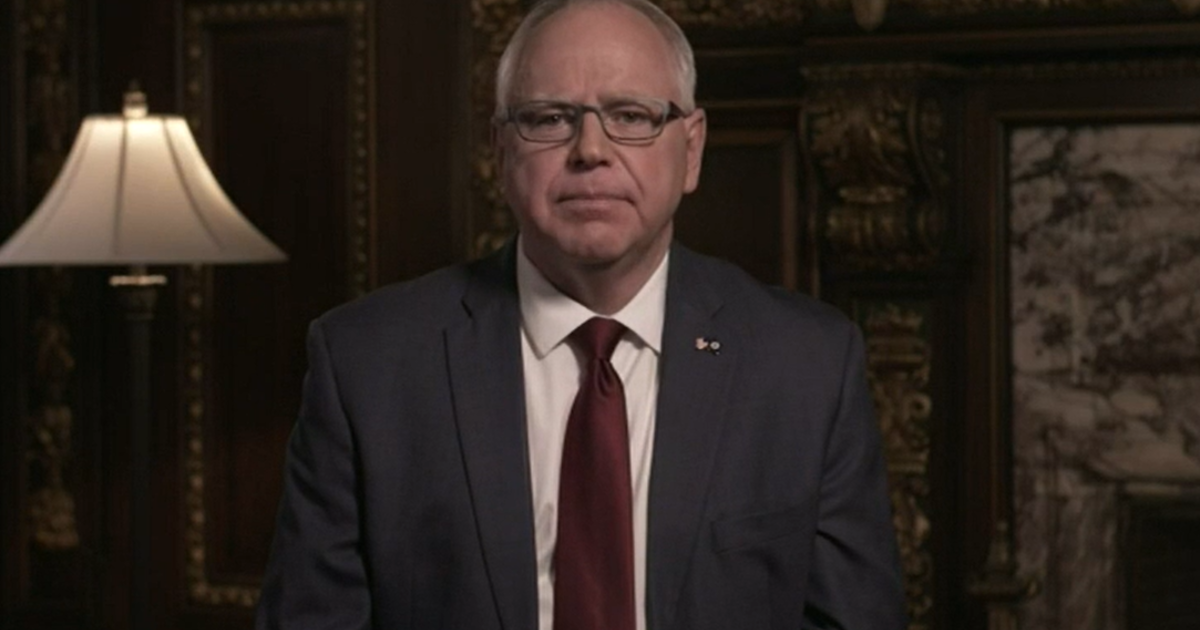 Minnesota Governor Tim Walz on Wednesday announced new restrictions in response to a recent surge in coronavirus cases. The restrictions, which will be in place on Thanksgiving, target a number of social activities, including gatherings between households, indoor dining and youth sports.

Walz said the restrictions will go into effect starting Friday, and will last until December 18. He ordered residents not to hold gatherings with people from other households, and said indoor dining will also be halted. Walz encouraged people to continue ordering takeout and delivery from local restaurants to support them while the measures are in place.

Indoor fitness centers will also be closed, and any organized adult and youth sports are suspended. Bowling alleys, theaters and bingo halls will also be closed. Receptions, private parties and other celebrations are also prohibited, and even outdoor events and gatherings with large numbers of people are being put on hold.

“I understand it’s not easy and it’s not fair,” Walz said. “But it’s a sacrifice that we need to make. If we don’t do that, and we continue to spread, we will with absolute certainty put our hospitals at risk, and those that need the care, as well as the care providers.”

Schools and child care providers will remain open for now, with schools following local district guidance for safety measures and continuing the hybrid of in-person and remote learning plan they have been following. Supermarkets, stores, salons and barber shops will also remain open.

Places of worship are not impacted by the closures.

Walz explained that these restrictions are being put in place because of the exponential growth in reported COVID-19 cases throughout the entire state. In just the last week, four days have seen daily new case numbers over 7,000.

The state reported on Tuesday nearly 6,000 more COVID-19 cases and 26 more deaths. Meanwhile, more than 1,600 people in the state are hospitalized with the virus — the highest number since the pandemic began.

Walz noted that two weeks ago, the state was 21st in infection rate per capita. Now, he said, it’s in the top 10.

Walz also stressed that if cases continue to go up at this rate, hospitals throughout the state will quickly run out of room and personnel. He noted that in some hospitals, COVID-19 patients are already taking up half the beds, and pointed out that increases in hospitalizations and deaths usually lag several weeks behind increases in infection rates.

Walz also shared what the state has learned about how the virus spreads since the beginning of the pandemic, repeating guidance that the most dangerous activities are indoor gatherings with multiple, unmasked people who are close together for an extended period of time.

The governor also stressed the importance of wearing masks, noting it is not “debatable” whether or not they help.