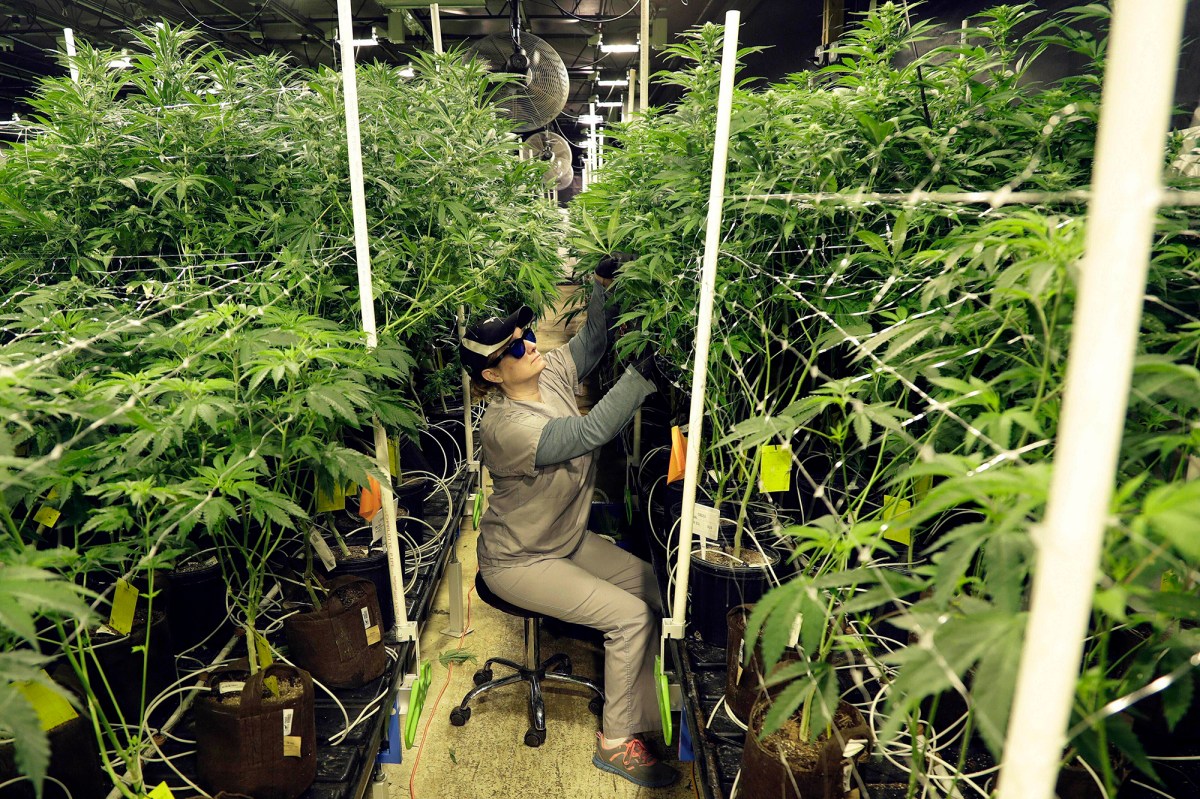 Legal weed is one step closer to becoming a reality in New Jersey following an agreement reached this week between Gov. Phil Murphy’s office and a key legislator — and the measure could be voted on as early as Monday.

State Sen. Nicholas Scutari agreed to remove a provision in the proposed bill that sought to limit the number of licenses to grow marijuana, he told NJ.com on Wednesday.

“In a perfect world, I don’t think we need caps anymore,” the Democrat who represents Union said.

Under the current bill, co-sponsored by Scutari and Sen. Stephen Sweeney, the number of licenses is limited to 28 in the first 18 months of legal sales.

The Garden State has 12 licensed medical operators who must grow, process and distribute pot. Scutari’s change would allow different businesses to handle those processes under different types of licenses.

“This is going to be a stranglehold on the production of product,” Scutari said of continued caps. “We can’t hold the whole industry hostage.”

The Assembly and the Senate will have hearings on the bill, S-21, on Thursday and each could vote on Monday.