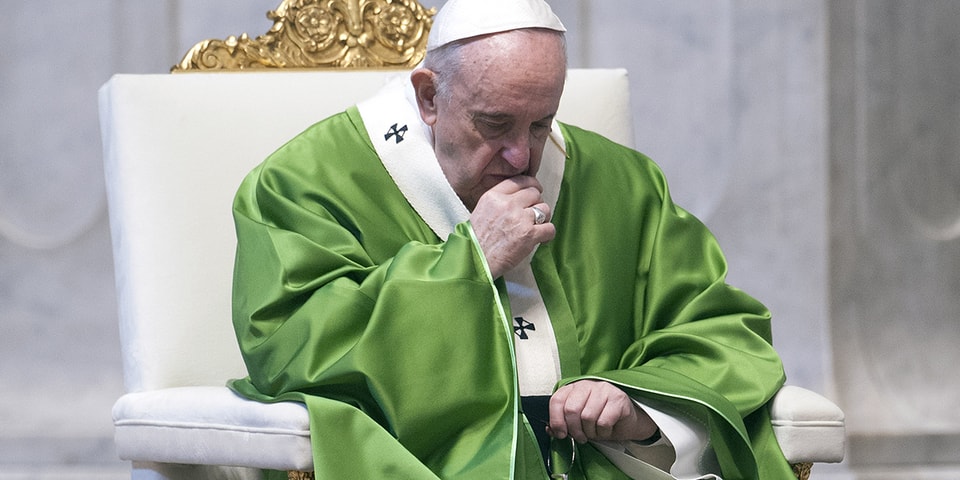 Pope Francis is in some hot water after his Instagram account allegedly liked a racy photo from Brazilian model Natalia Garibotto. The photo shows the curvy model dressed as a schoolgirl with her bottom half exposed.

In a response to Barstool Sports, Garibotto stated, “My mom may hate my ass pics but the Pope be double-tapping,” then further commenting, “At least I’m going to heaven” to her Twitter fans. While the photo was allegedly liked early last month, it wasn’t removed until November 14.

The Catholic News Agency (CNA) has also elaborated that the Pope’s accounts are managed by a team and not directly by the Roman pontiff himself and that an internal probe is underway by The Vatican.