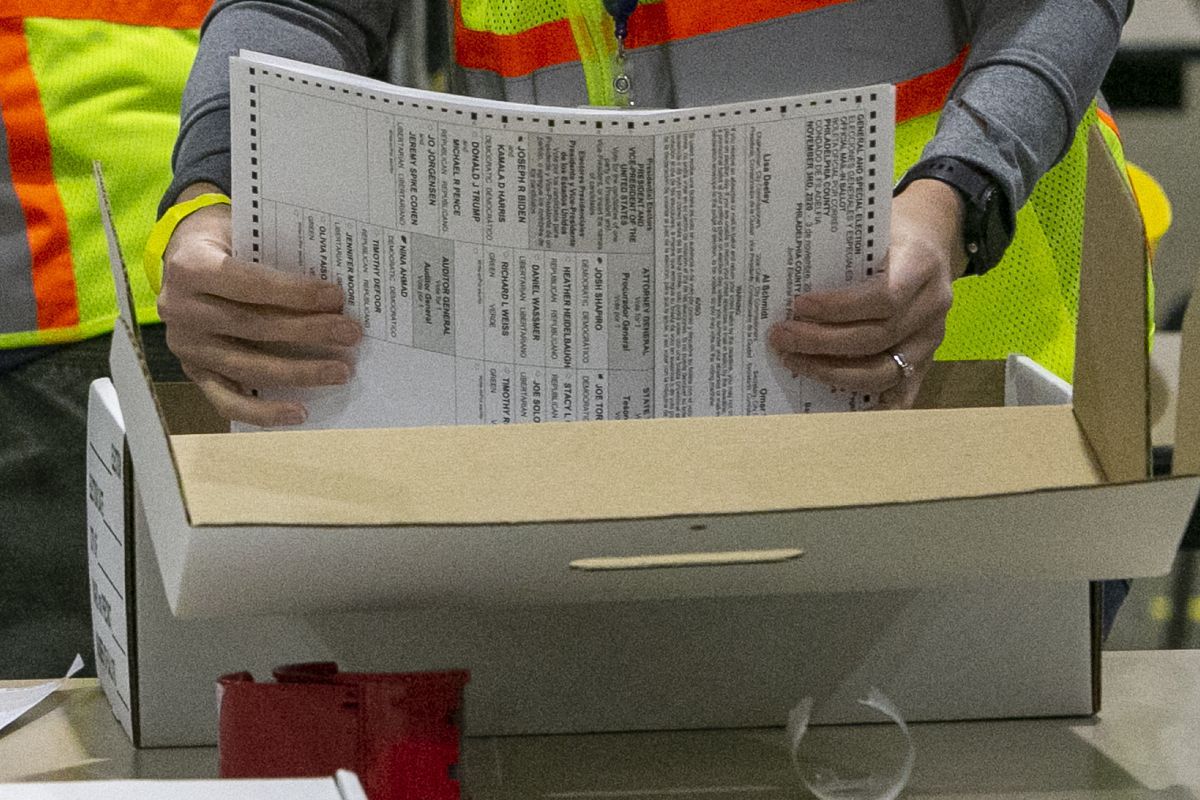 The following month, The Inquirer published an exhaustive examination of the absentee ballots cast in the Stinson-Marks contest and revealed that 540 absentee ballots, nearly a third of the total, were tainted by some form of improper conduct, including voters’ signatures being forged, ballots cast in the names of dead or out-of-district voters, and campaign workers marking ballots themselves. The race was close enough to turn the loss into a win for the Democrats.

Sorgente articolo:
Trump says Philly Democrats stole an election in the ’90s. Is that true? – The Philadelphia Inquirer