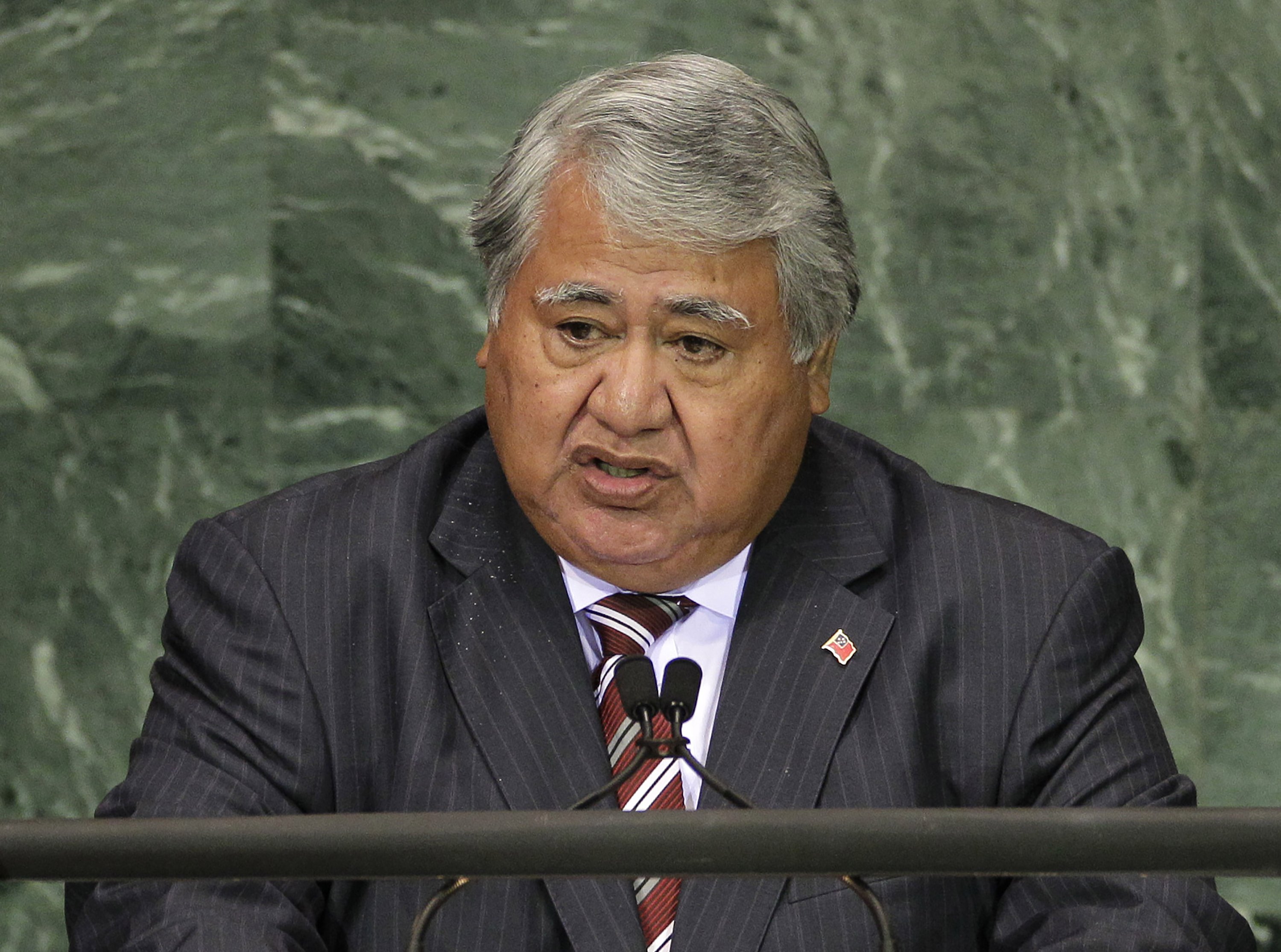 WELLINGTON, New Zealand (AP) — The leader of the small Pacific nation of Samoa appealed for calm Thursday after the country reported its first positive test for the coronavirus, although a second test on the same patient returned a negative result.

Samoa was among a dwindling handful of nations to have not reported a single case of the virus.

According to the Samoa Observer, the prime minister said the patient was a sailor who had been staying in a quarantine facility since flying in from New Zealand on Friday. He said the sailor returned a positive test four days after arriving, but then a second test on Thursday returned a negative result.

The prime minister said the Cabinet would meet Thursday to decide on any changes to the current virus procedures, the Observer reported. Samoa is home to about 200,000 people.

— Japan’s number of new coronavirus infections has hit a record high and the prime minister is urging maximum caution but has stopped short of calling for restrictions on travel or business. The Health Ministry on Thursday reported 2,179 new cases, the first time Japan has had more than 2,000 new daily cases since the pandemic began. The previous high for new cases was 1,723 on Nov. 14. Compared to many other countries, Japan has done well with its efforts to combat the virus, reporting 122,966 infections, with 1,922 deaths, since the pandemic began. But it has seen an uptick in cases in recent days, with record highs both nationally and in Tokyo.

— Chinese President Xi Jinping is calling for closer international cooperation on making a vaccine for the coronavirus available. Xi spoke Thursday in a video address at an event at the Asia-Pacific Economic Cooperation forum. Xi said, “To beat the virus and promote the global recovery, the international community must close ranks and jointly respond to the crisis and meet the tests.” He said cooperation would include closer coordination on policies for development and distribution of a vaccine. Chinese companies Sinovac and Sinopharm are in the late stages of testing vaccines, putting them among nearly a dozen companies at or near that level of development.

— India has recorded 45,576 new coronavirus cases in the past 24 hours as authorities battle to slow a surge of infections in its capital by increasing testing. New Delhi reported 7,486 new cases on Thursday with a record 131 deaths over the previous 24 hours. New Delhi’s top elected official, Arvind Kejriwal, said the government is adding 1,400 new intensive care unit beds to prevent hospitals from being overwhelmed. He has ruled out a new lockdown in New Delhi. India has seen its new daily cases decline to fewer than 50,000 over the past 12 days.

— South Korea added more than 300 new coronavirus cases for a second consecutive day as authorities began enforcing toughened social distancing rules in some areas. The 343 new cases recorded Thursday by the Korea Disease Control and Prevention Agency took the country’s total to 29,654 with 498 deaths. Elevated physical distancing rules took effect in the greater Seoul area, the southern city of Gwangju and some parts of the eastern Gangwon province. In those areas, gatherings of more than 100 people during rallies, concerts and other events are prohibited, while audiences at sporting events and religious services are limited to 30-50% of capacity. Dancing at nightclubs and drinking at karaoke rooms is also prohibited.