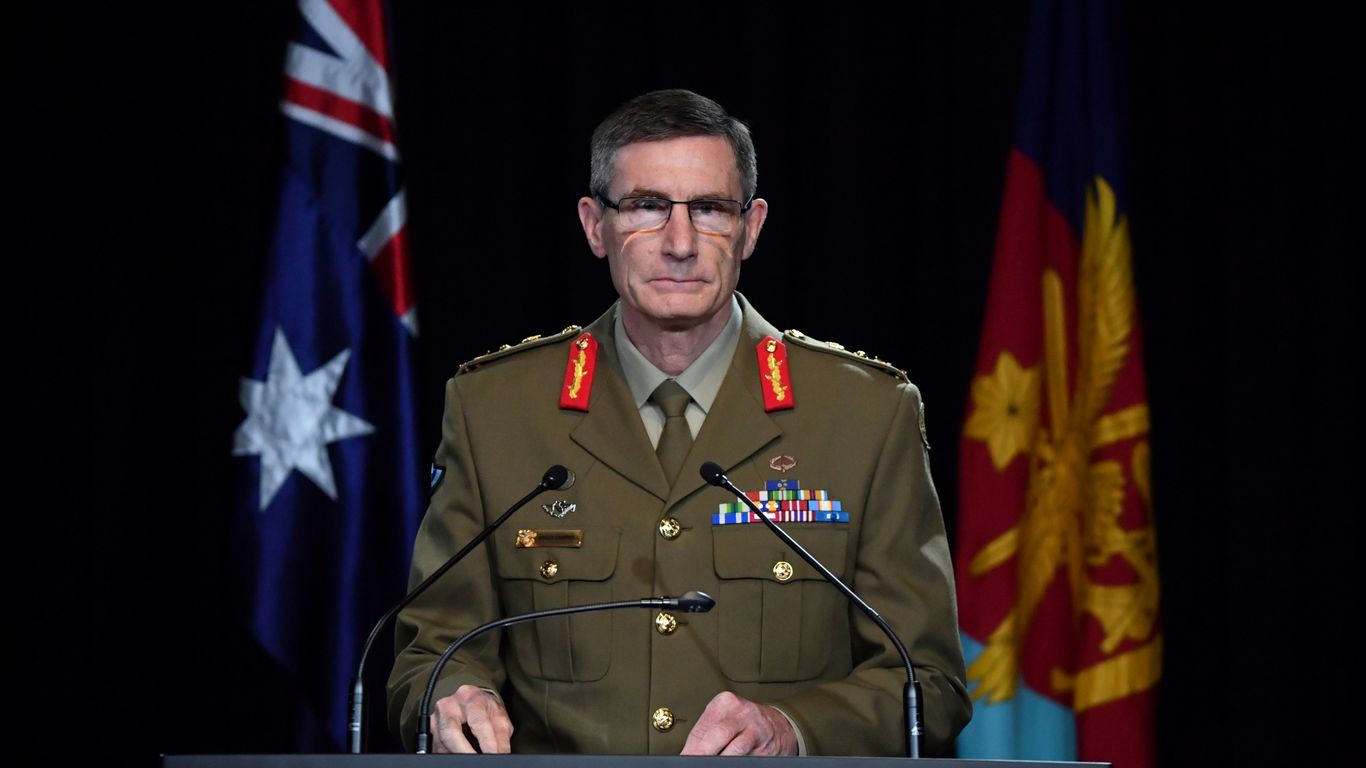 Driving the news: The findings came after a four-year inquiry into alleged war crimes and misconduct by Australia’s elite special forces. The report finds most of the people killed in 23 incidents were prisoners and that those who died were “non-combatants or no longer combatants.”

Of note: It would be a “gross distortion” to blame senior ADF command for the alleged crimes that it found were “commenced” and “concealed at the patrol commander level.”

What they’re saying: None of the deaths that occurred could be “described as being in the heat of battle,” Campbell noted during a news news conference in Australia’s capital, Canberra.

Read the report findings, via DocumentCloud: