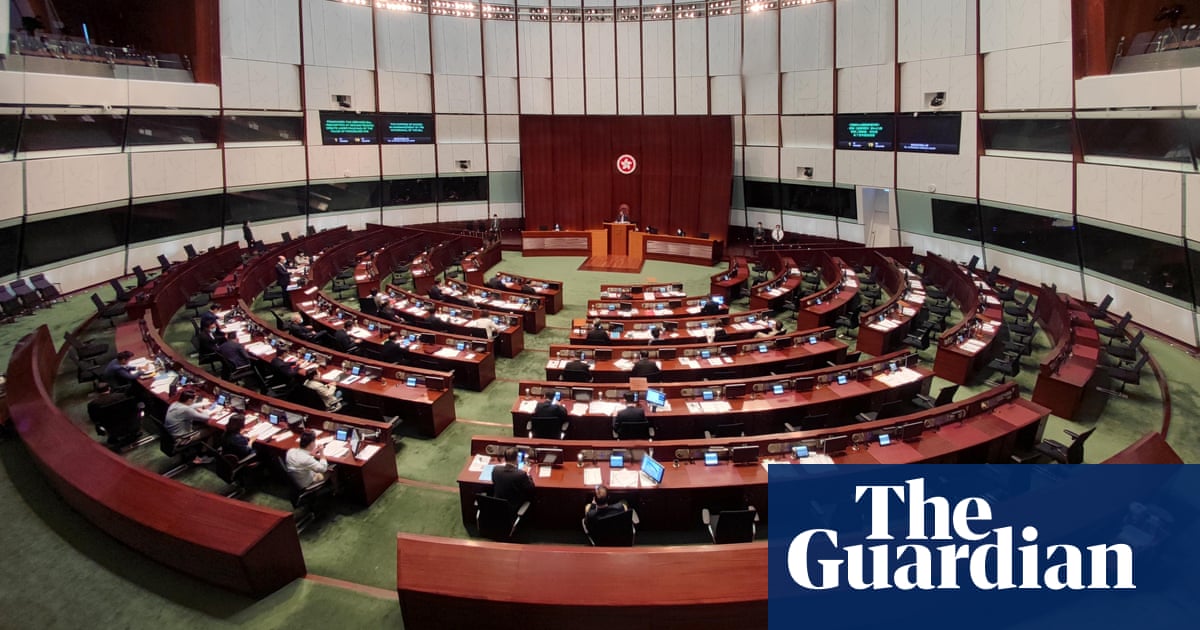 The Five Eyes intelligence sharing group has said China’s imposition of new rules to disqualify elected legislators in Hong Kong appeared to be part of a campaign to silence critics and called on Beijing to reverse course.

“We urge the Chinese central authorities to re-consider their actions against Hong Kong’s elected legislature and immediately reinstate the Legislative Council members,” foreign ministers from Australia, Britain, Canada, New Zealand and the United States said in a joint statement.

It also raised further alarm about the level of Hong Kong’s autonomy, promised under a “one country, two systems” formula when Britain ended its colonial rule and handed Hong Kong back to China in 1997.

“China’s action is a clear breach of its international obligations under the legally binding, UN-registered Sino-British Joint Declaration,” the five countries said.

China’s ministry of foreign affairs in Hong Kong said any attempt by foreign states to threaten or pressure Beijing to make concessions is “doomed to fail”.

“China’s determination to defend its national sovereignty, security and development interests is unwavering,” it said in a statement.

Washington has already imposed sanctions on Hong Kong’s chief executive, Carrie Lam, and other Chinese officials over the crackdown, and has warned of further steps.

Police in Hong Kong said they had arrested three former lawmakers on Wednesday morning over May and June incidents in which foul-smelling liquid was thrown in the city’s legislature, an act police said was intended to cause harm.

China denies curbing rights and freedoms in the global financial hub but authorities in Hong Kong and Beijing have moved swiftly to stifle dissent after anti-government protests flared in June last year and plunged the city into crisis.