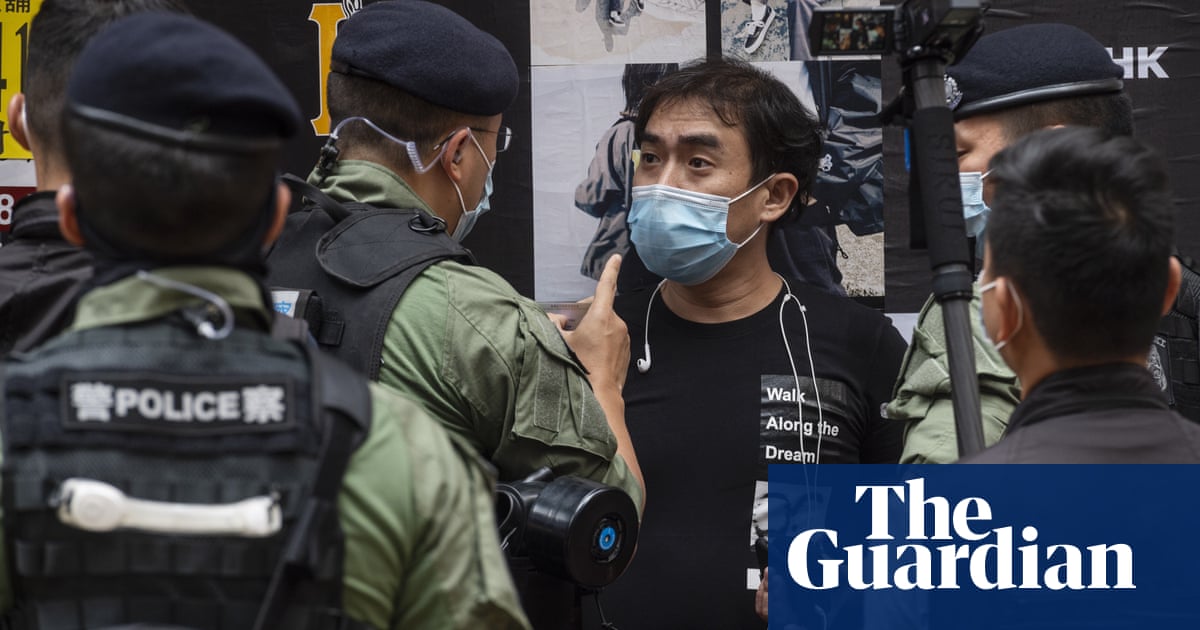 The Hong Kong government breached its bill of rights on protection from torture and cruel treatments by failing to provide an independent mechanism for complaints about police, the region’s high court has ruled.

The finding comes as a report by international experts who quit a Hong Kong police brutality inquiry last year said officers’ crowd-control tactics had radicalised protesters and worsened perceptions of the force’s legitimacy.

Hong Kong’s police force was once one of the most respected in Asia, but its reputation was vastly diminished as the rolling protests last year descended into violence, including numerous instances and allegations of police brutality that went unpunished.

Thursday’s case was brought by the Hong Kong Journalists Association after the city’s leader, Carrie Lam, said there was no need for any complaints system outside the existing one overseen by the Independent Police Complaints Council (IPCC).

The high court court ruled that system was inadequate to discharge the government’s obligations under the bill of rights, and the government was duty-bound to establish one that was independent.

Chow’s ruling also found that the failure of some officers to display their ID badges also violated the bill of rights by preventing investigation into allegations that they had breached its “absolute and non-derogable” protections against torture or cruel, inhuman or degrading treatment or punishment.

While he appreciated the concerns of officers being targeted, Chow said: “As a matter of principle, such concern cannot of itself override the duty to maintain an adequate system to investigate suspected cases of breach.”

The chair of the IPCC, Anthony Neoh, disputed the ruling, saying Capo was independent. But he would not be drawn on whether the IPCC should be given greater powers, RTHK reported. “In an ideal world, of course it’s good to have independent investigations for everything, but we’re not in an ideal world,” Neoh said.

A report by the IPCC watchdog in May was criticised as a whitewash as its inquiry largely cleared officers of any wrongdoing. International experts drafted on to the IPCC’s panel, including the British academic Prof Clifford Stott, had quit months earlier, saying it lacked the powers necessary to meet the standard of investigation needed and their attempts to seek improvements from the IPCC had failed. Stott was critical of the report’s independence and said the final report had gaps and was missing key stakeholders.

A research study published on Wednesday led by Stott on the dynamics of last year’s protests found that the actions of Hong Kong police amplified perceptions of their illegitimacy and radicalised pro-democracy protesters.

Hong Kong’s protests began in opposition to a proposed extradition bill but quickly became a broader pro-democracy movement. By the time the Hong Kong government withdrew the bill, protesters had developed four additional core demands, which the government refused to address.

Stott’s report found that the protests’ diverse participants united as a result of “illegitimate and undifferentiated” police action over time, and that “police inaction at other critical moments helped amplify perceptions of police illegitimacy that further radicalised protesters”.

It found “ample evidence” of indiscriminate dispersals by police, with people subjected to high levels of force and exposed to munitions.

The court ruling and report come amid a worsening crackdown on dissent in Hong Kong, including pressure on the judiciary. On Tuesday a senior Chinese official said “reforms” were under way. Since the introduction of the national security law, dozens of activists and political figures have been arrested and pro-democracy legislators disqualified.