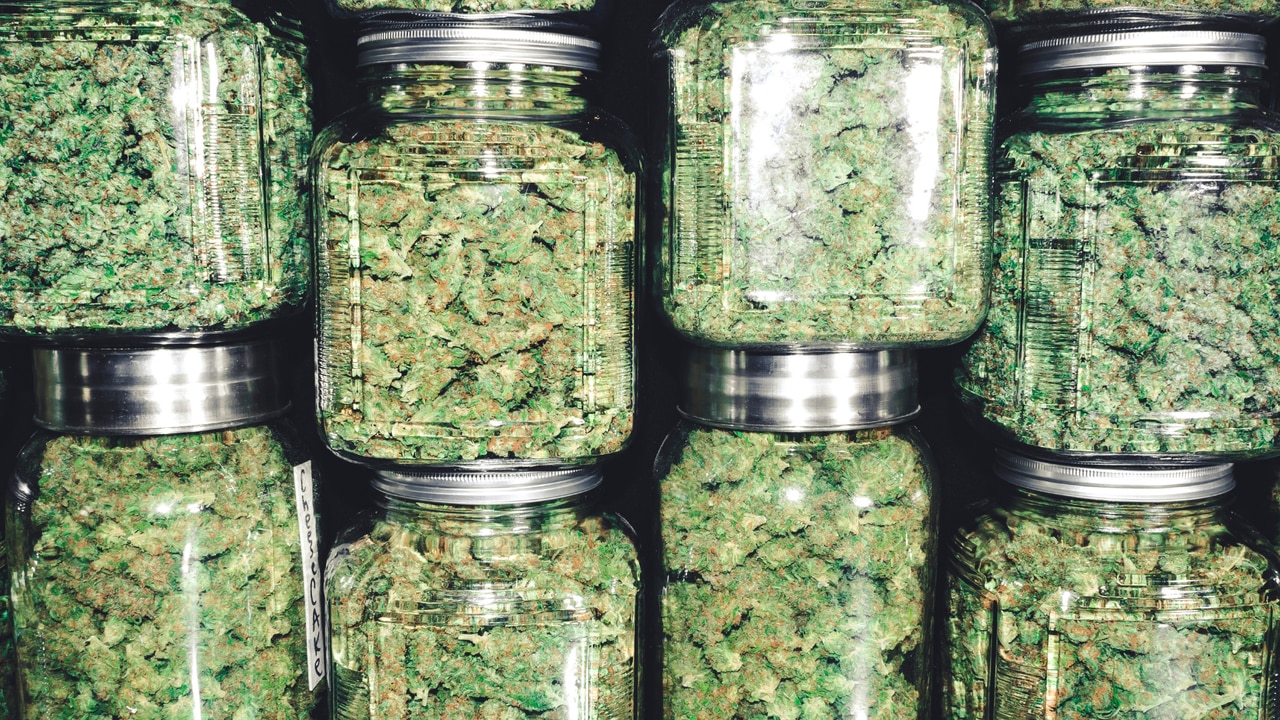 Lawmakers on Thursday advanced a bill that would launch a legal marijuana industry in New Jersey and move swiftly on the voters’ will to legalize weed.

Action by both committees would set up votes in the full Assembly and Senate on Monday, which would then send the bill to Gov. Phil Murphy.

New changes to the bill were added to generate more revenue for programs in minority communities, expand protections for workers who use marijuana in their free time and add to the number of licenses for marijuana growers that could be issued in the marijuana industry’s early years.

The legislation is necessary to implement a ballot question voters passed on Nov. 3, which amends the state constitution.

There is urgency to pass the 216-page bill and get it signed by Murphy before the constitutional amendment takes effect on Jan. 1.

“We have got to get this done by the end of the year,” Sen. Nicholas Scutari, D-Union, who sponsored the legislation, said during the Assembly hearing. “If we don’t, we’re going to run into a myriad of other problems.”

The bill stalled last week when some lawmakers and advocates criticized it for not directing tax revenue back to communities harmed by decades of marijuana arrests. An amendment to address the concerns adds an additional tax on marijuana growers, which will only increase as the price per ounce falls over time.

Some have advocated for keeping the tax rate low to avoid sticker shock that would drive consumers back to drug dealers with better prices. But others have worried a low sales tax may not raise enough money to become a meaningful source of revenue.

“I think we’ve come up with a very ingenious way to raise funds, but to continue to allow the marketplace to grow and be hopefully competitive with the illicit market,” Scutari said.

That tax on growers would fund programs that focus on legal aid, re-entry for former prisoners, mentoring, recreation and GED help.

Lawmakers have also agreed to increase the number of marijuana growers who can be licensed during the first two years of a legal marketplace from 28 to 37, with the exception of microbusinesses, or small operations with 10 employees or fewer.

Scutari and Murphy’s office had reached a deal to eliminate the limits Wednesday, but the Assembly had not yet come on board. Versions of both bills put the limit at 37 earlier Thursday.

Another change to both bills empowered the Cannabis Regulatory Commission to create a new license category and certify workplace impairment recognition experts to identify if a person may be high while working.

“This has come a long way in terms of adding the social equity tax,” said Rev. Charles Boyer, founder of Salvation and Social Justice, which focuses on issues like racial equity and prison reform.

But he said he worried that language around the tax allocations was not strong enough, and should be changed from “may” to “shall” to preserve those funds and lock them into funding restorative programs instead of the general fund.

“The way it is crafted is at best, a possibility, not a guarantee,” he said.

Several who testified on the bill Thursday said they had not yet seen the amendments, many of which became public that morning, and implored lawmakers to hold off on voting until they could comment directly on the changes.

While the amendments have answered some questions around taxation, the amount that can be raised remains unknown. Murphy’s office has estimated the state could see $450 million in annual revenue from a fully realized market.

“None of us really know how much it will generate, because we don’t know what this market will be,” said Assemblyman John Burzichelli, D-Gloucester, who chaired the committee. “We have to be careful not to place such a deep burden on the product that it can’t find its way to the marketplace.”