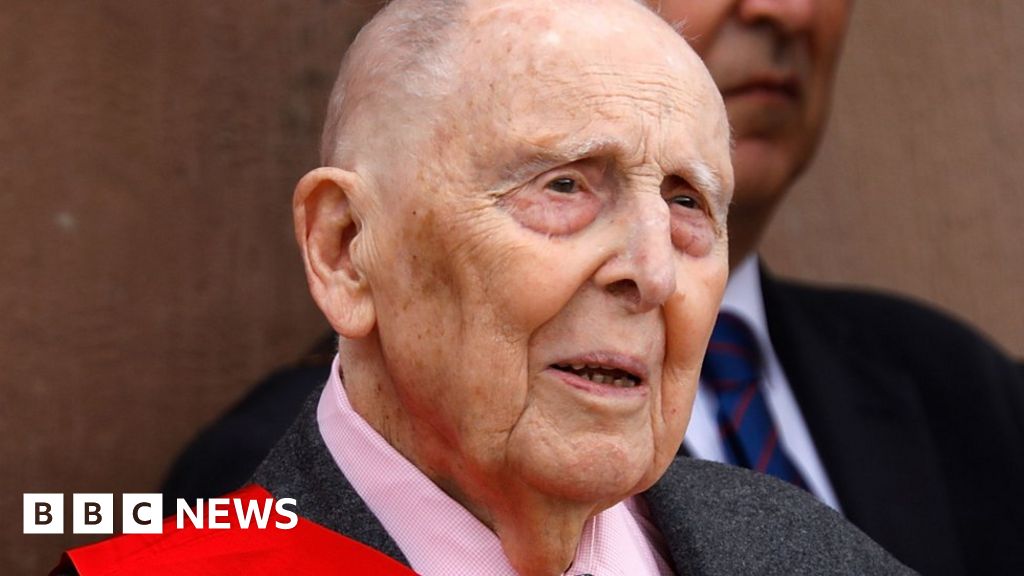 He later credited Jean MouIin for initiating him into modern art. The education, he said, had begun as a kind of code. Moulin, he once said, decided to give him loud lectures on painters so as not to arouse suspicion when out and about in the danger zone that was occupied France.