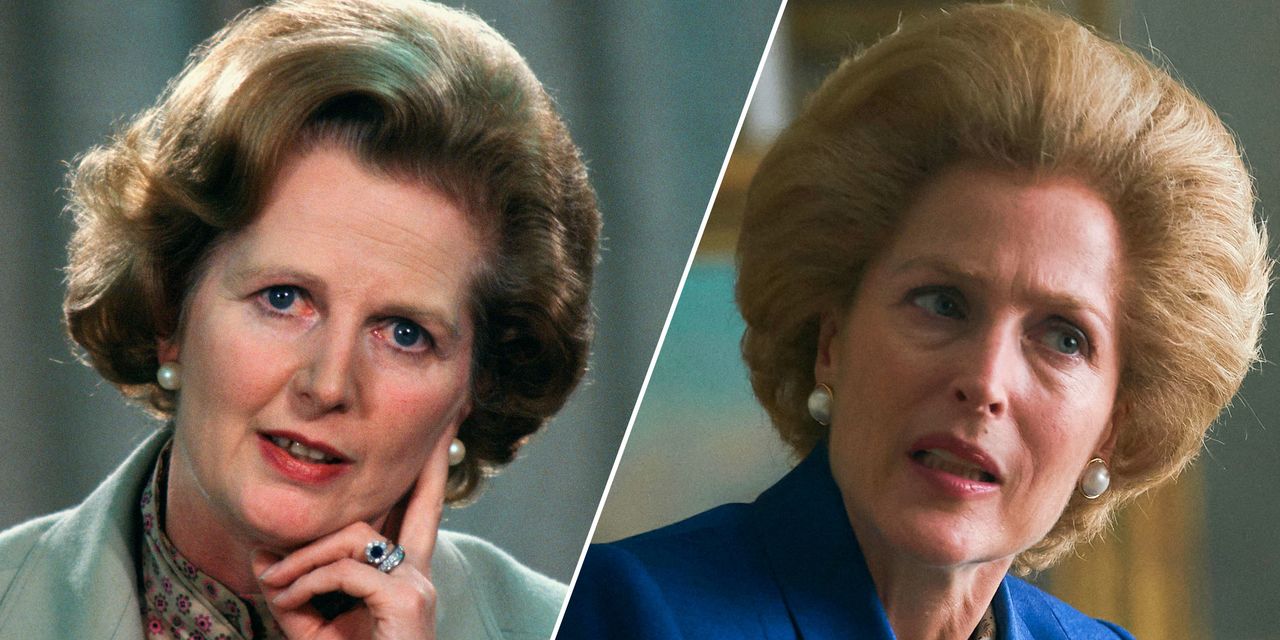 In the first episode of “The Crown’s” fourth season, it’s clear that Queen Elizabeth II and Britain’s first female prime minister are headed toward a tense relationship.

Margaret Thatcher quickly disabuses the queen of any idea that, as women born just six months apart, they will find an easy mutual understanding. “I have found women in general tend not to be suited to high office. They tend to become too emotional,” she tells her.

Sorgente articolo:
‘The Crown’ Takes on Margaret Thatcher’s Legacy—How Well Does It Do? – The Wall Street Journal