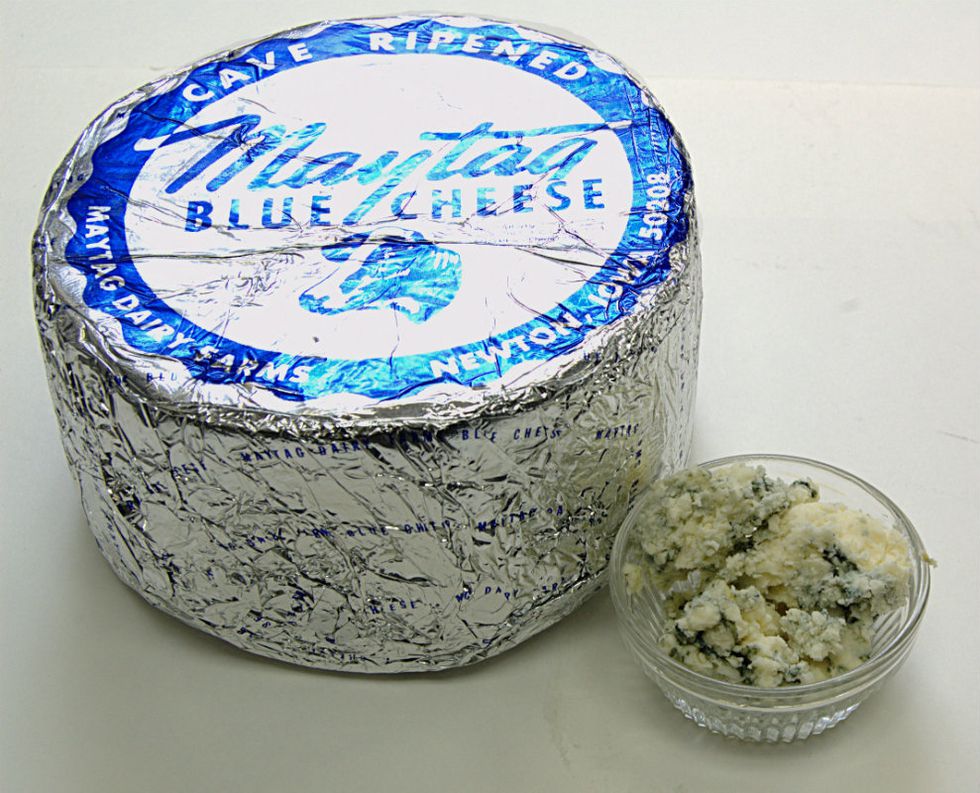 MADISON, Wis. (WMTV) – Wisconsin ranked thirteenth in the country for best air quality, but some residents think the Badger state is a bit smelly.

A survey from the Dehumidifier District of 3,000 Americans across the country found that Wisconsin ranked second for the stinkiest state, or having the weirdest smell.

The public seems to believe that Wisconsin smells of blue cheese, which kind of makes sense considering Wisconsin is America’s Dairyland. New York ranked first for being the stinkiest, with Americans reporting the state smells like chicken wings and garbage.

The survey cites that Wisconsin had an Air Quality Index (AQI) of 39.5, which puts it in the top twenty states with the cleanest air. Hawaii ranked number one, with a AQI of 21.2.

Sorgente articolo:
Wisconsin has some of the cleanest air, but one of the worst odors – WMTV – NBC15