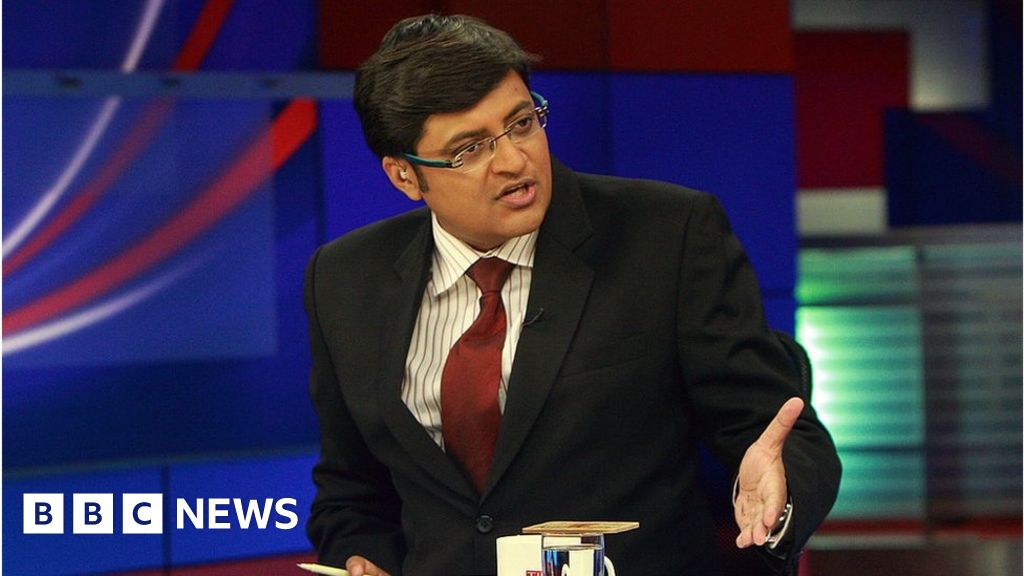 “A comparison that people love to make in India is between Republic TV and Fox News, but I think that is a bit misplaced,” says Manisha Pande, executive editor at Newslaundry, which runs a weekly critique of Indian news media. “While Fox News is seen as partisan and pro-Trump, Republic TV is outright propaganda and it often spreads misinformation in service of the current national government.”