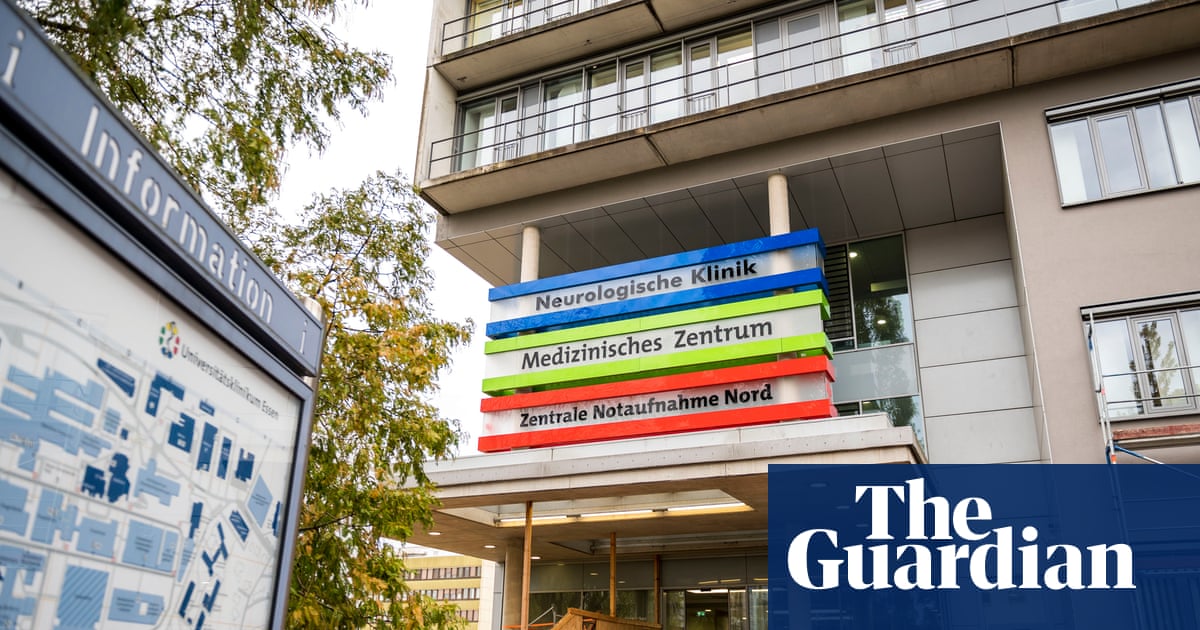 German police have opened a murder inquiry against a senior doctor in the western city of Essen over the deaths of two seriously ill coronavirus patients who were given lethal injections.

The doctor, 44, who has been working at Essen university hospital since February, is suspected of having killed two men aged 47 and 50 who were in intensive care with very severe cases of the disease, Essen police said on Friday.

They said the man, who was arrested on Wednesday, had confessed to one of the killings, saying he had wanted to spare the patient and his relatives further suffering. The Bild daily reported that the doctor informed the patients’ families before administering the injections.

Ill patients can request help in ending their lives in Germany under a court ruling issued last year, but it is unclear if this happened in these cases.

All forms of assisted death are particularly sensitive in Germany due to the legacy of the Holocaust, when the Nazi regime killed 6 million Jews and carried out inhumane experiments on a number of them.

The Essen hospital said the doctor had been suspended and it was helping police with their inquiries.

The western industrial region of which Essen is a part is experiencing one of Germany’s most severe outbreaks of the pandemic, with 166 cases diagnosed per 100,000 population over the past week, far above the government’s target of 50.