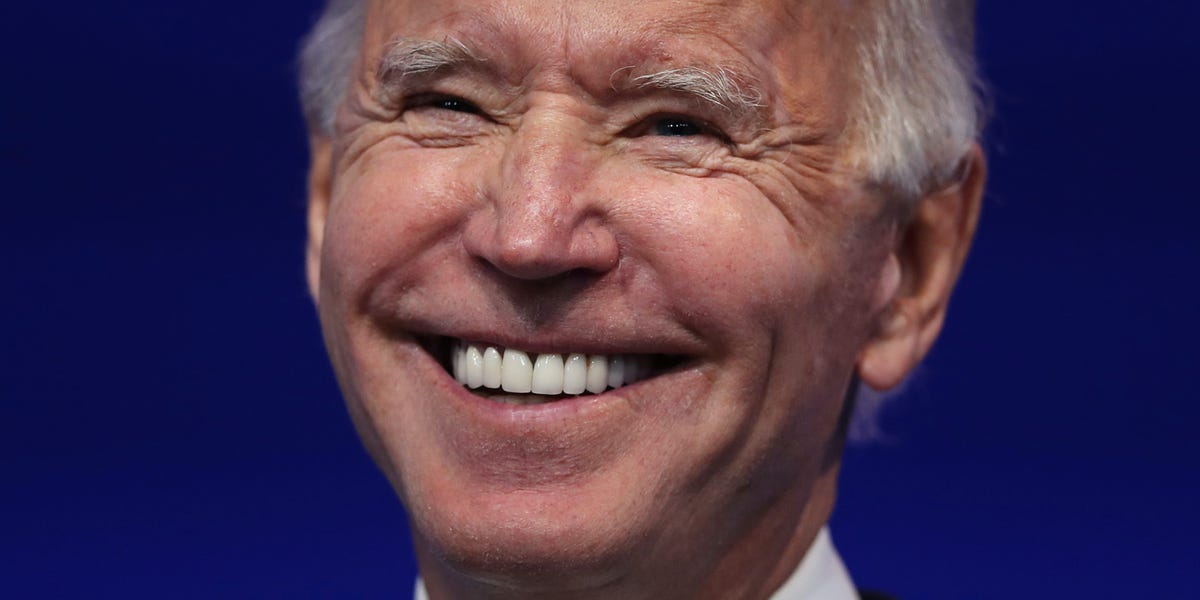 The EU has thanked President-elect Joe Biden for his support after he warned Boris Johnson against his plans to rip up parts of his Brexit deal with Europe.

Charles Michel, the president of the European Council, spoke with Biden by phone on Monday, according to a readout provided by the EU. During the phone call, Michel “thanked the President-elect for his clear support of the Withdrawal Agreement the EU concluded with the UK last year.”

“This agreement preserves peace and stability in Ireland and fully respects the Good Friday Agreement,” the readout added.

The statement came after Johnson announced a plan to pass a piece of legislation, called the Internal Market Bill, which would disapply some parts of the provisional Brexit deal struck between the UK and the EU last year. Parts of the Internal Market Bill, which Johnson is still trying to push through parliament, relate to the passage of goods between Northern Ireland and Great Britain.

However, Biden, who spoke to Johnson for the first time earlier this month, used his call to remind Johnson twice of his commitments to Brexit in relation to Northern Ireland, according to reports.

While President Trump was an ardent supporter of the UK’s departure from the EU, Biden was firmly opposed to the idea. Antony Blinken, Biden’s secretary of state pick, last year called Brexit a “total mess.”

Our Brexit Insider Facebook group is the best place for up-to-date news and analysis about Britain’s departure from the EU, direct from Business Insider’s political reporters. Join here.