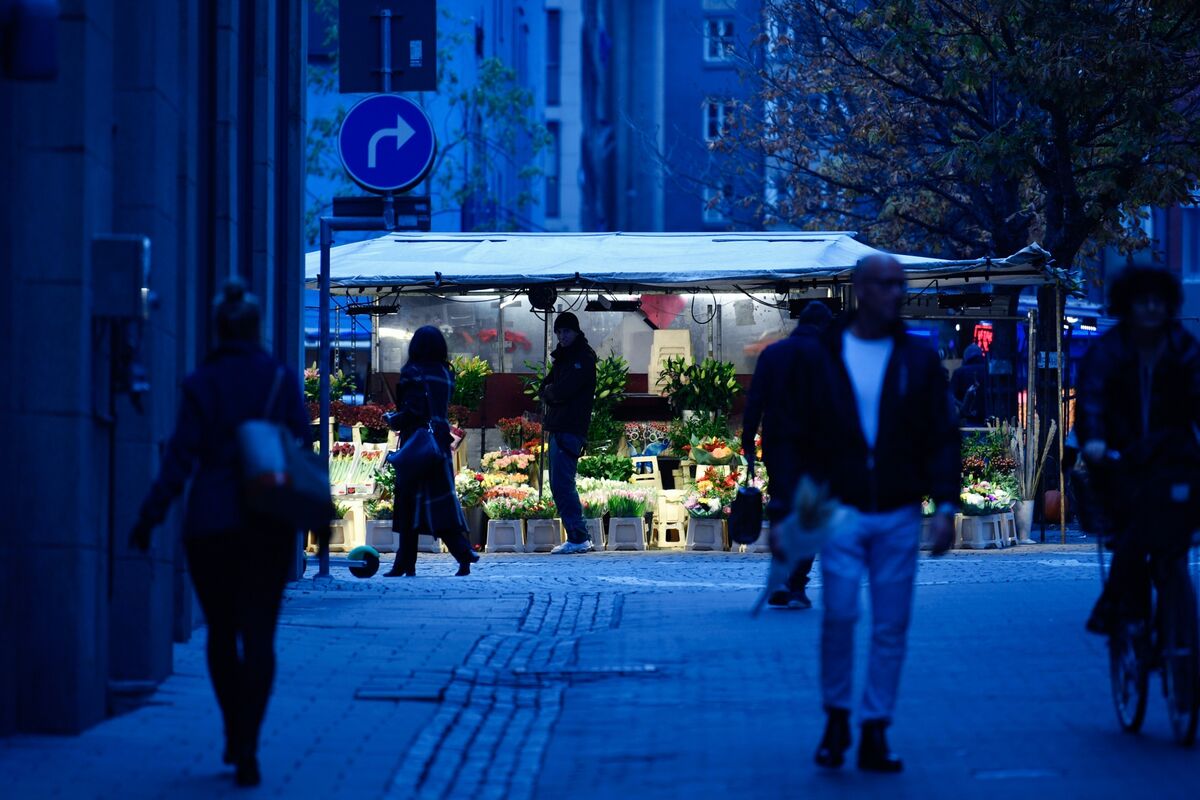 There’s little evidence that herd immunity is helping Sweden combat the coronavirus, according to the country’s top epidemiologist.

“The issue of herd immunity is difficult,” Anders Tegnell said at a briefing in Stockholm on Tuesday. “We see no signs of immunity in the population that are slowing down the infection right now.”

Swedes have been more exposed to the virus than their neighbors elsewhere in the Nordic region, and every third Stockholmer tested has antibodies, according to figures
published this week. That’s after the country famously opted against a lockdown, relying instead on voluntary measures.

Tegnell has in the past said that herd immunity is hard to measure and even questioned official figures. Swedish authorities have made clear that immunity isn’t a policy goal, but the nation’s exposure to the virus makes it an obvious test case for observing the theory.

In a recent OECD study, Sweden
consistently ranked among the hardest hit nations in Europe, as measured by relative Covid mortality and infection rates. It was also the slowest at containing transmission.

Sweden was recently forced to recalibrate its approach against the virus, as the daily case rate topped 7,000. In what Prime Minister Stefan Lofven called an “unprecedented” step earlier this month, Swedes will no longer be free to gather in public in groups larger than eight. The sale of alcohol is now also banned after 10 p.m.

Lofven used a rare
televised address on Sunday to plead with his countrymen to do more. “The health and lives of people are still in danger, and the danger is increasing,” he said.

The new restrictions come amid warnings that Sweden’s intensive care beds are quickly filling up. Meanwhile, authorities in the country are warning against placing too much weight on a possible future vaccine.

“We are still seeing an increase in patients who need care and intensive care,” Thomas Linden, a departmental head at Sweden’s National Board of Health and Welfare, said at Tuesday’s briefing. “One must not take the fact that there is a vaccine a few months away as an indication to be careless with measures.”

“In a third wave, the health-care system will be even more strained than it has been so far,” he said.