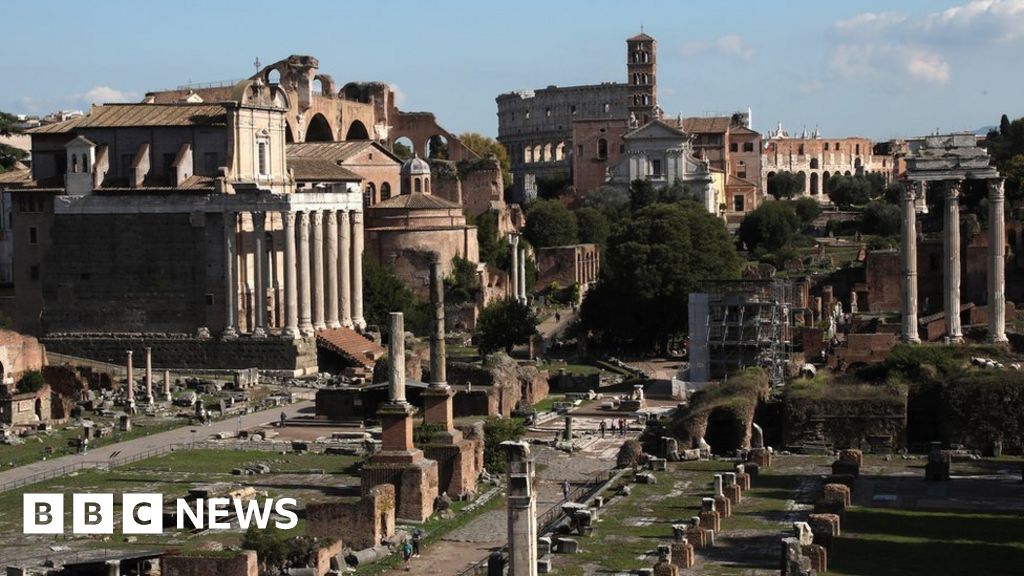 told Italian newspaper Il Messaggero that the stone had little value, and was likely stolen from a site like the Roman Forum, once the centre of ancient Rome and now home to the ruins of several important buildings.
Sorgente articolo:
‘Please forgive me!’: US tourist returns block of stolen Roman marble – BBC News