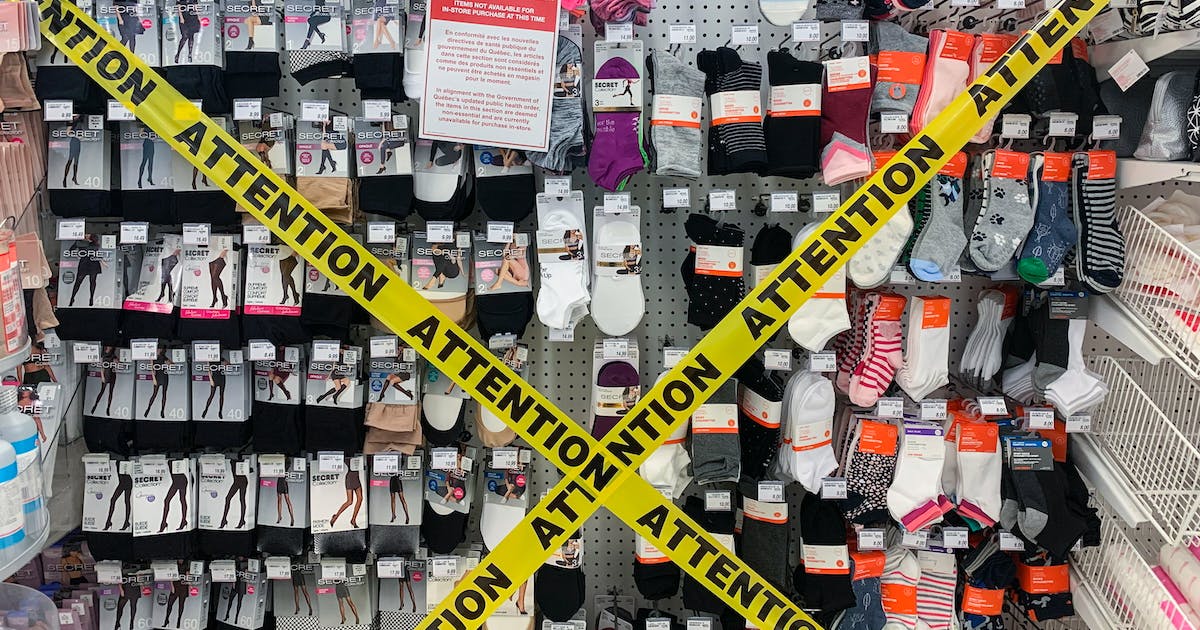 MONTREAL — Quebec’s premier announced Wednesday that he is imposing a provincewide 8 p.m. curfew beginning Saturday as a way to curb surging coronavirus infections and hospitalizations.

The province will become the first in Canada to impose a curfew for addressing the pandemic. More than 8.4 million people live in the French-speaking province.

Premier Francois Legault said despite the fact that schools, stores and many other businesses have been closed since December, infections and related hospitalizations continue to rise. Too many seniors are ending up in hospital after becoming infected in private homes, he said.

“We are obliged to provide a type of shock treatment so that people reduce their visits,” he told reporters.

Beginning Saturday and until at least Feb. 8, Quebecers will be under a curfew from 8 p.m. to 5 a.m., Legault said. He said anyone caught breaking the rules is liable to a fine between $1,000 Canadian (US$868) and $6,000 Canadian (US$4732). The government is considering creating a document for people who have to be out after the curfew that could be shown to police.

“When we say we are giving an electroshock it’s really for four weeks, a period that should make a difference,” Legault said.

Legault said officials have been struggling to understand why the province’s caseload has continued to spike despite existing restrictions, including the closure of schools. He said they concluded the virus was being spread through gatherings in residences, and the curfew is meant to prevent that.

The premier said all non-essential businesses that he ordered closed in December will remain closed until at least Feb. 8, when the curfew is scheduled to be lifted.

Legault, however, said primary schools will reopen as scheduled, on Jan. 11, and high school students will return to in-person learning the week after, on Jan. 18. “Our children have to be able to continue to learn,” he said.

Speaking before Legault’s news conference, Dr. Donald Sheppard, chair of the microbiology and immunology department at McGill University, said the government needed to explain the logic behind a curfew because the majority of outbreaks documented by public health have been in workplaces and schools.

Quebec reported 47 more deaths related to COVID-19, with 2,641 new cases of coronavirus infections and a rise in both hospitalizations and people in intensive care. It has recorded a total of 217,999 cases and 8,488 deaths since the beginning of the pandemic.

Much of Quebec, including the province’s largest cities, has been under partial lockdown since October, when bars, restaurant dining rooms, gyms and entertainment venues were closed. In December, Legault closed all “non-essential” retail stores and extended the winter break for elementary and high school students.

Canada has recorded close to 625,000 coronavirus cases, with about 16,300 of them fatal. The bulk of cases have been in the country’s two most populous provinces — Ontario and Quebec, where conditions have been deteriorating rapidly in recent weeks.

Compounding the picture is the still small but growing number of cases related to a novel coronavirus variant first identified in the United Kingdom that is believed to be even more contagious than the original.

Nevertheless, Transport Minister Marc Garneau lifted the ban on inbound flights from the U.K. A negative coronavirus test will be required to board planes to Canada starting this week.

Ontario, which is Canada’s most populous province, reported 37 more COVID-19 deaths along with 3,266 new confirmed coronavirus cases. Hospitals in the province, particularly in southern Ontario, warned that intensive care units were being strained. Of the roughly 1,463 COVID-19 patients currently in hospitals, more than 360 were in intensive care.

David Musyj, CEO of Windsor Regional Hospital, said funeral homes were being strained by a “substantial” number of deaths in the area due in large part to COVID-19.