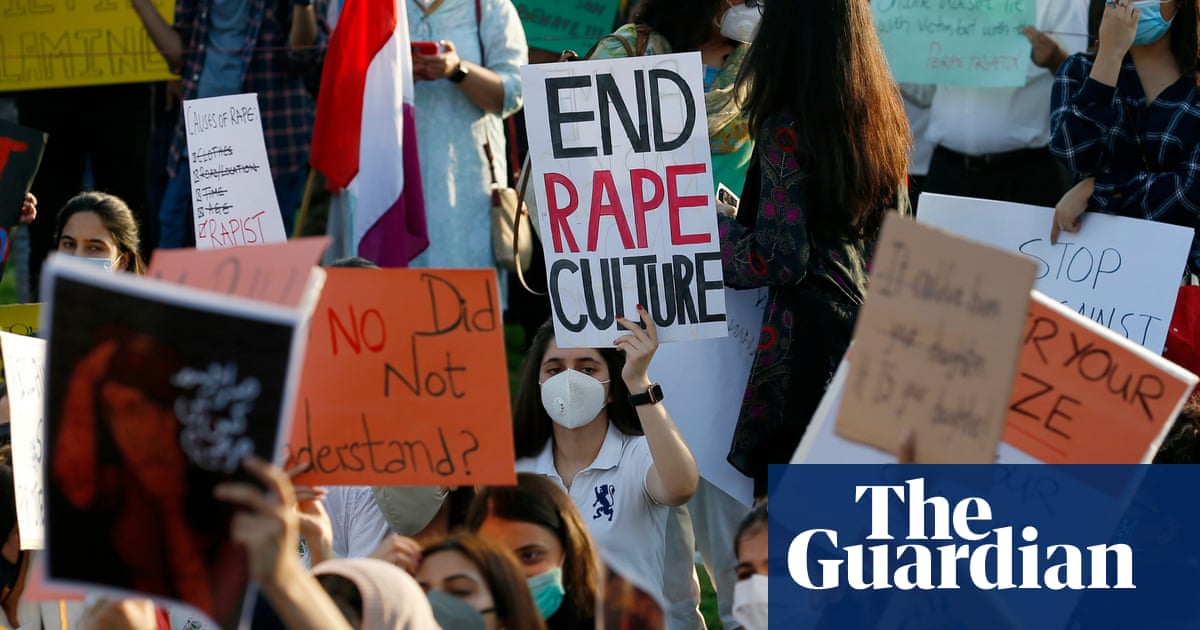 A Pakistani court has outlawed the practice of subjecting female rape survivors to a virginity test in an unprecedented ruling.

Lahore’s high court ruled on Monday that the virginity test has no legal basis and “offends the personal dignity of the female victim”.

Making the judgment, Justice Ayesha Malik said: “Virginity testing is highly invasive, having no scientific or medical requirement, yet carried out in the name of medical protocols in sexual violence cases.

“It is a humiliating practice, which is used to cast suspicion on the victim, as opposed to focusing on the accused and the incident of sexual violence.”

In a 2018 report, the UN said that virginity tests, a medically dubious internal examination of a woman’s hymen, still take place in 20 countries, and can be conducted with or without consent in rape cases or when a woman is accused of a “moral” crime such as premarital sex or running away.

Premarital sex remains a crime in Pakistan for men and women and carries a five-year prison sentence.

“The verdict is the culmination of a history of activism and built on the hard work that the feminist movement has been engaging in for decades. The test is part of a larger structure of patriarchy that hinges victimhood on women’s characters and perpetuates the myth of the ‘perfect victim’,” Nighat Dad, a lawyer and rights activist told the Guardian.

“The barriers in place for women to report cases of rape are insurmountable, but this historic verdict will go a long way in dismantling those barriers,” she said.

In October Human Rights Watch said virginity examinations had long been a routine part of criminal proceedings in Pakistan, based on a misogynistic assumption that a woman “habituated to sexual intercourse” is less likely to have been raped. Police and prosecutors have used the results to accuse rape victims of illegal sexual intercourse and to treat them as criminals.

Pakistan’s minister for human rights, Shireen Mazari, lauded the judgment, which will apply only in the state of Punjab, on Twitter.