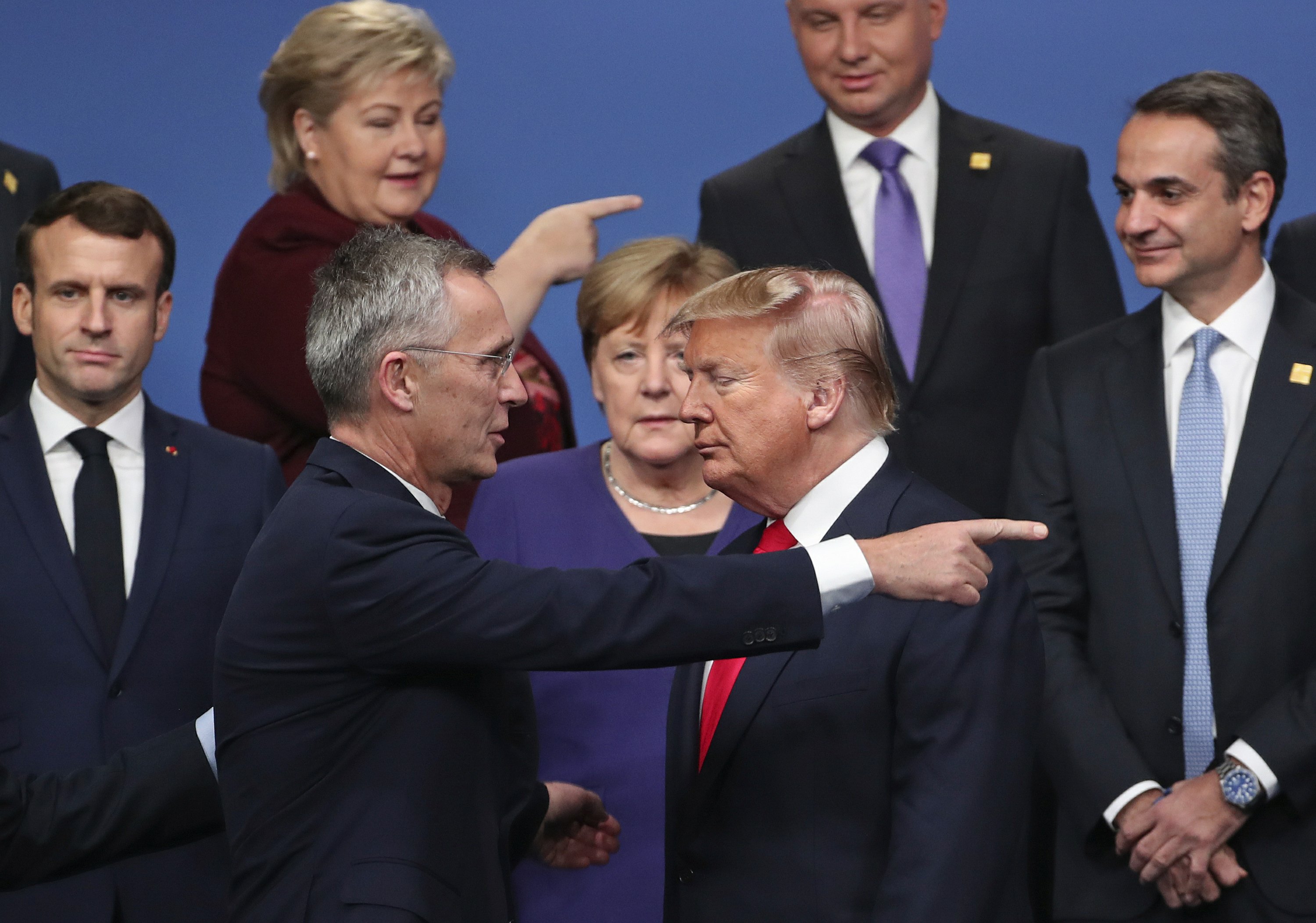 Reaction from around the world to the storming of the U.S. Capitol by supporters of President Donald Trump:

“A fundamental rule of democracy is that, after elections, there are winners and losers. Both have to play their role with decency and responsibility so that democracy itself remains the winner….President Trump regrettably has not conceded his defeat since November, and didn’t yesterday either, and of course that has prepared the atmosphere in which such events, such violent events, are possible.” — German Chancellor Angela Merkel.

“What is happening is wrong. Democracy — the right of people to exercise a vote, have their voice heard and then have that decision upheld peacefully — should never be undone by a mob.” — New Zealand Prime Minister Jacinda Ardern.

“American democracy is obviously limping on both feet….This, alas, is actually the bottom. I say this without a shadow of gloating. America no longer charts a course and therefore has lost all rights to set it — and even more so to impose it on others.” — Konstantin Kosachev, head of the foreign affairs committee in Russia’s upper house of parliament.

“The rampage at the Capitol yesterday was a disgraceful act and it must be vigorously condemned.” — Israeli Prime Minister Benjamin Netanyahu.

“Distressed to see news about rioting and violence in Washington DC. Orderly and peaceful transfer of power must continue. The democratic process cannot be allowed to be subverted through unlawful protests.” — Indian Prime Minister Narendra Modi.

“Disgraceful scenes in US Congress. The United States stands for democracy around the world and it is now vital that there should be a peaceful and orderly transfer of power.” — British Prime Minister Boris Johnson.

“In a democracy, the losing party must actually acknowledge its electoral defeat, admit it and contribute to a peaceful transfer of power to others.” — Norwegian Prime Minister Erna Solberg.

“We must call this out for what it is: a deliberate assault on Democracy by a sitting President & his supporters, attempting to overturn a free & fair election! The world is watching!” — Irish Foreign Minister Simon Coveney.

“The scenes we saw are the result of lies and yet more lies, of division and contempt for democracy, of hatred and rabble-rousing, including from the very highest level. This is a historic turning point for the United States, and it is an attack on liberal democracy as a whole. But I am sure that American democracy is stronger than this hatred.” — German President Frank-Walter Steinmeier.

“In relation to the completion of the interrupted count of the electors’ votes and the confirmation by the U.S. Congress of the election of the 46th president of the United States, we wish to express appreciation for the power of the American democratic institutions. This is proof of the American democracy’s stability and confirms the principle that a democratic change takes place at the ballot box, not through aggressive street manifestations.” — Krzysztof Szczerski, foreign policy aide to Polish President Andrzej Duda.

“This is an internal affair of the United States. At the same time, we draw attention to the fact that the electoral system in the United States is archaic; it does not meet modern democratic standards, creating opportunities for numerous violations, and the American media have become an instrument of political struggle. This largely was the reason for the split in society which is now observed in the United States.” — Russian Foreign Ministry spokeswoman Maria Zakharova.

“The scenes from the U.S. Capitol show how dangerous the rhetoric of hatred is. Contempt for democratic institutions erodes citizens’ rights and can undermine political order.” — Slovakian President Zuzana Caputova.

“Shocking scenes in Washington, D.C. The outcome of this democratic election must be respected.” — NATO Secretary General Jens Stoltenberg.

“All should be very troubled by the violence taking place in Washington D.C. We hope American democracy is resilient, deeply rooted and will overcome this crisis. Democracy presupposes peaceful protest, but violence and death threats —from Left or Right— are ALWAYS wrong.” — Slovenian Prime Minister Janez Jansa.

“This is a lesson to be learnt: that strong institutions and not strong personalities are the bulwark of a rich democratic culture.” — Former Nigerian vice president Atiku Abubakar, a recent losing presidential candidate.

“The world considered America as a successful model of democracy, but we have witnessed the chaos, the assault against congress members and the looting. Same as third-world countries!” — Iraqi lawmaker Hakim al-Zamili.

“Presidents who don’t do much good and are unwilling to leave, we know that in Afghanistan.” — former Afghan government adviser Torek Farhadi.

Sorgente articolo:
World reaction to the storming of the US Capitol – The Associated Press