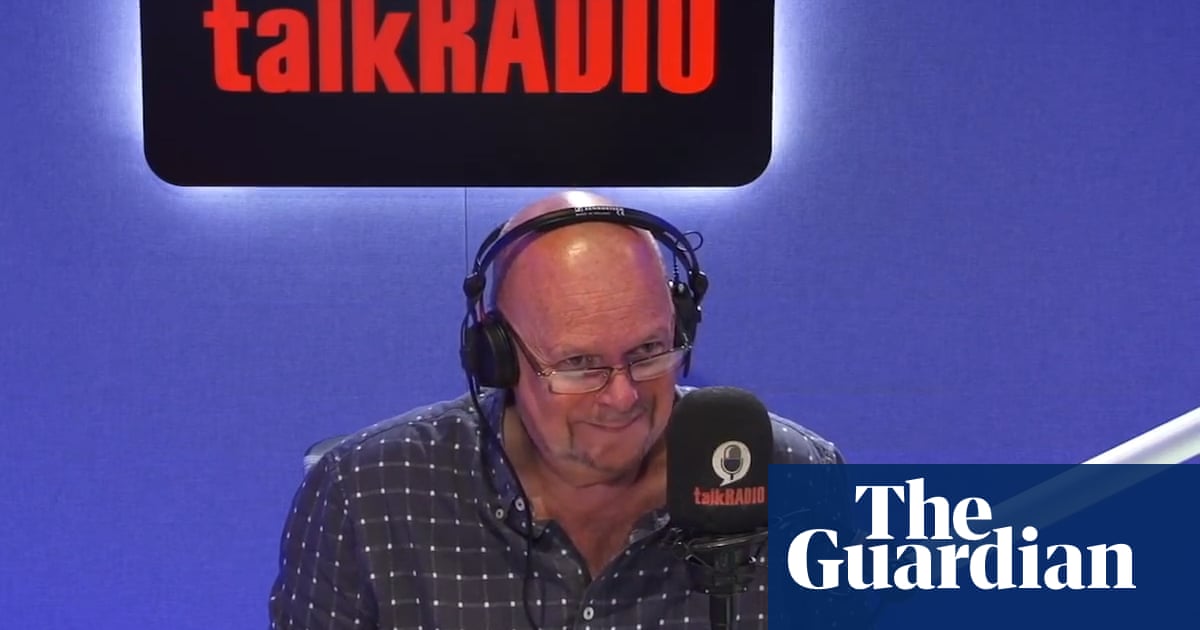 YouTube has reversed a short-lived ban of the digital station TalkRadio from its platform, about 12 hours after it removed the organisation’s channel for what it said were breaches of its community guidelines.

The station, part of Rupert Murdoch’s TalkSport network, said it had not been told by the platform what the most recent breach was. A TalkRadio spokesperson said: “We urgently await a detailed response from Google/YouTube about the nature of the breach that has led to our channel being removed from its platform.

“TalkRadio is an Ofcom-licensed and regulated broadcaster and has robust editorial controls in place, taking care to balance debate.

“We regularly interrogate government data and we have controls in place, use verifiable sources and give space to a careful selection of voices and opinions.”

On Tuesday evening, the streaming platform broke its silence and reinstated TalkRadio’s account. “TalkRadio’s YouTube channel was briefly suspended, but upon further review, has now been reinstated,” a YouTube spokesperson said. “We quickly remove flagged content that violate our Community Guidelines, including Covid-19 content that explicitly contradict expert consensus from local health authorities or the World Health Organization. We make exceptions for material posted with an educational, documentary, scientific or artistic purpose, as was deemed in this case.”

A TalkRadio insider told the Guardian that the problem was particularly acute for shows that host public debates about the coronavirus. “You can have a debate about an issue and if, in someone’s opinion, it undermines official guidance in any way, then it is classed as medical misinformation,” they said.

YouTube’s content moderation system enforces a “three strikes” rule, under which accounts can be issued “strikes” for posting content that violates content guidelines. A single strike carries with it a number of restrictions, but a channel receiving three strikes in a 90-day period will be removed from the platform entirely. One previous strike had been issued on TalkRadio’s account for a discussion featuring the Conservative MP Tobias Ellwood, the Guardian understands.

The platform has a specific set of policies around medical misinformation related to Covid. At least two of the station’s hosts, Mark Dolan and Julia Hartley-Brewer, regularly speak out against lockdown policies both on and off-air.

Shortly after news of the suspension broke, the Cabinet Office minister, Michael Gove, appeared on Hartley-Brewer’s show, and spoke out in defence of TalkRadio’s right to criticise the government.

“I don’t believe in censorship and we have a free and fair press, and we have commentators and interviewers of distinction who do criticise the government’s position,” Gove said, “From Lord Sumption to Peter Hitchens and others, and long may it remain so. I think it’s absolutely right that people should ask questions.”

YouTube’s definition of medical misinformation, while similar to that of competitors such as Facebook and Twitter, has drawn criticism in its own right.

Commentators have noted that the rule prevents criticism of organisations that have themselves changed their advice – in some cases significantly – over the course of the pandemic.

In March 2020, for instance, many tech platforms classed as misinformation claims that mask-wearing could help prevent the spread of Covid; now, those same tech platforms class as misinformation the claim that mask-wearing does not help prevent the spread of Covid. In both cases, statements from local and international health authorities lay behind the decision.

An Ofcom spokesperson said: “This was a decision for YouTube. Like other UK stations, TalkRadio’s radio channel comes under our broadcasting code. When we assess programmes under our rules, we take account of a broadcaster’s right to freedom of expression, and the right of listeners to receive information and ideas.”