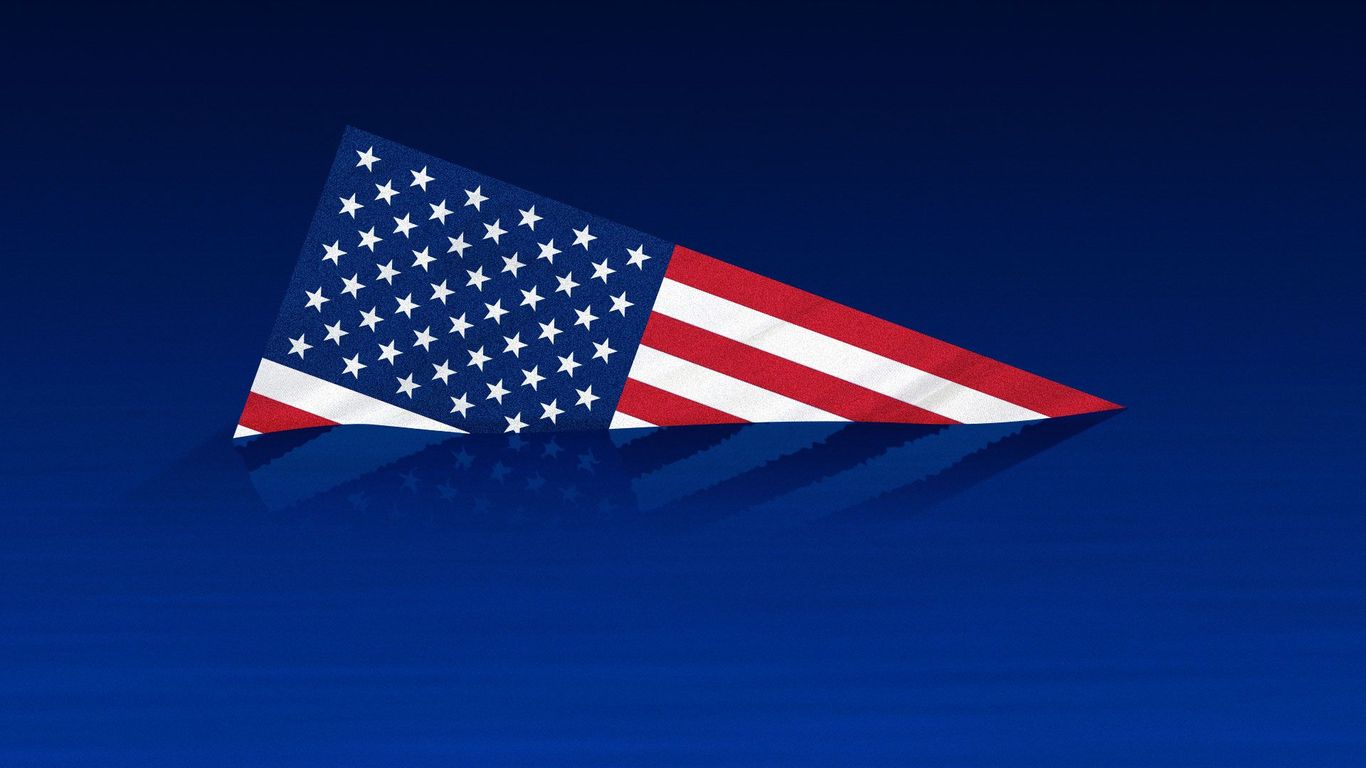 Americans, who are used to being winners, now look around and see a country that can’t secure its own seat of government… that struggles to distribute a vaccine… that was cyber-looted by Russia… that was half a year late with a stimulus plan both sides wanted… that can’t even orchestrate a peaceful transition of power.

Why it matters: This is weakness, not strength. The democracy that President-elect Biden will take over is tattered, archaic, precarious.

By the numbers: The consent of the governed lies at the heart of American democracy. But Biden will lack that fundamental authority.

The big picture: Presidential democracies (think France and Brazil) are prone to crisis at the best of times. None has lasted nearly as long as America’s.

Our thought bubble, from Axios’ Sara Fischer: The erosion of peaceful democracy in America has not occurred in a vacuum. U.S. adversaries, particularly Russia, have long sought to undermine American democracy through sophisticated state-backed cyber and disinformation campaigns.