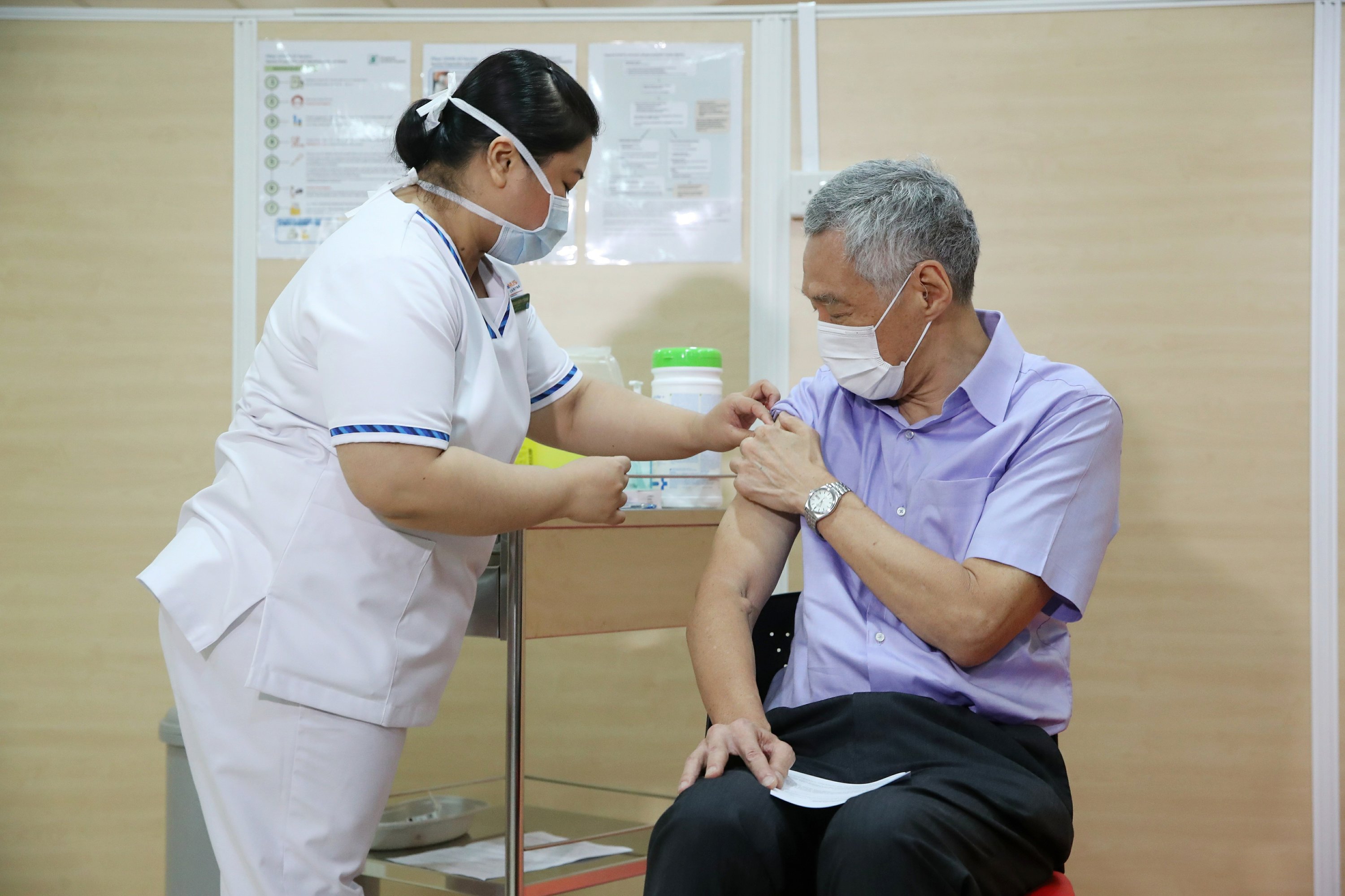 BEIJING (AP) — A city in northern China is offering rewards of 500 yuan ($77) for anyone who reports on a resident who has not taken a recent coronavirus test.

The offer from the government of Nangong comes as millions in the city and its surrounding province of Hebei are being tested as part of efforts to control China’s most serious recent outbreak of COVID-19.

The offering of cash or other rewards for information on political or social nonconformists has a long history in China, but the pandemic is putting a new face on the practice. Those found noncompliant will be forced to undergo testing and a two-week quarantine at their own expense.

China has largely controlled local transmission through the use of measures considered by some to be extreme and highly intrusive, including lockdowns of entire cities and close electronic monitoring of bans on traveling to and from parts of the country.

With next month’s Lunar New Year travel rush looming, the government is telling people to stay put as much as possible and not travel to or from the capital Beijing, disrupting the country’s most important time for family gatherings. Schools are also being let out a week early, although many, including those in Hebei, have already reverted to online learning.

China on Friday reported 53 new cases, including 33 in Hebei. Of those, 31 were in the provincial capital of Shijiazhuang, host to some events for next year’s Winter Olympics.

— Thailand reported 205 new virus cases, a slight dip from previous days as it tightened controls on domestic travel. Taweesilp Visanuyothin, a spokesperson for the COVID-19 coordinating center, said Friday that 131 of the additional cases were local transmissions, 58 were migrant workers and 16 international arrivals. That brought the country’s total to 9,841 including 67 deaths. Of that total, 5,367 cases were found from the start of the new surge on Dec. 15 until Friday. Infections have surged following months that saw only a handful of cases. Most of the new ones have been migrant workers from neighboring Myanmar working in the seafood markets and factories in a province next to Bangkok. Most were quarantined in their dormitories and quickly established field hospitals. Many of the remainder ones have been blamed on itinerant gamblers, most of them stemming from a single hotspot outside Bangkok last month.

— Australia is nearly halving the number of passengers allowed to arrive by plane in a bid to prevent the spread of a highly contagious variant of the coronavirus first identified in Britain. A cleaner at a Brisbane quarantine hotel diagnosed with COVID-19 on Wednesday is the first person infected with the variant found in the Australian community. Other cases have been detected among travelers while in hotel quarantine, where there is little risk of community spread. Prime Minister Scott Morrison said state leaders had agreed that international arrivals to New South Wales, Queensland and Western Australia state airports would be halved until Feb. 15. Arrivals at Victoria were already relatively low and would remain unchanged. Quarantine workers would be tested for the virus daily. Authorities in Brisbane are locking Australia’s third-most populous city down for three days beginning Friday evening to contain the spread. Australian Chief Health Officer Paul Kelly said anyone who had been in Brisbane since Jan. 2 should also isolate.

— Singaporean Prime Minister Lee Hsien Loong received a vaccine against the coronavirus on Friday as the island nation started immunizing its small population. It took delivery of the first vaccines, manufactured by Pfizer-BioNTech, on Dec. 23 and hopes to cover its entire population of about 4.5 million and its foreign residents. The vaccine will be free. It has not said how many it has purchased but hopes to inoculate everyone by the third quarter of 2021. Health workers and the elderly will be among the first to receive the vaccine.