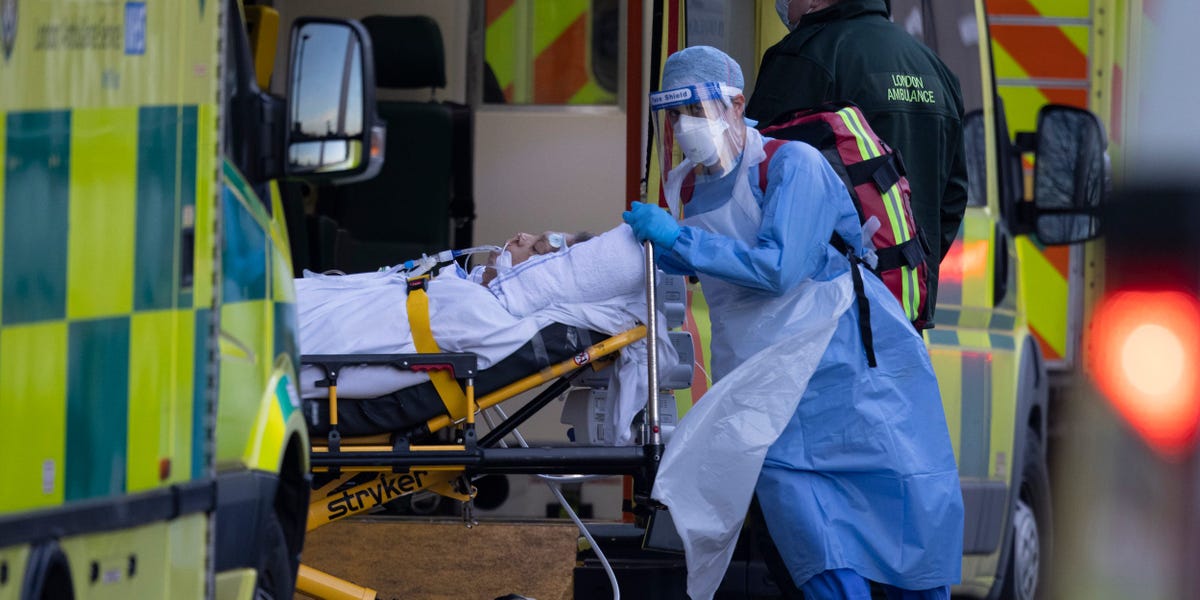 London Mayor Sadiq Khan has declared a “major incident” in the UK capital as the city’s hospitals verge on becoming overwhelmed with Covid.

Khan said the number of coronavirus patients in the city’s hospital had increased by almost a third in the last week alone with total hospitalizations now over a third higher than the peak of the first wave of the pandemic last spring.

Major incidents are defined by City Hall as an event with “a range of serious consequences which requires special arrangements to be implemented by one or more emergency responder agency.”

They were previously declared in London in response to the Westminster Bridge and London Bridge terror attacks and the Grenfell fire.

Khan’s decision follows a leaked National Health Service briefing on Thursday revealing that hospitals in the capital were just two weeks away from breaking point.

“The situation in London is now critical with the spread of the virus out of control,” Khan said.

“We are declaring a major incident because the threat this virus poses to our city is at crisis point. If we do not take immediate action now, our NHS could be overwhelmed and more people will die.”

Local authority leaders in the city urged Londoners to stay at home.

“Cases are rising at a dangerous rate in London, putting extreme pressure on the NHS,” Georgia Gould, Chair of London Councils, said in a statement.

“One in 30 Londoners now has Covid. This is why public services across London are urging all Londoners to please stay at home except for absolutely essential shopping and exercise.”

The Mayor has written to prime minister Boris Johnson calling for a package of additional financial support for Londoners who need to self-isolate as well as a new ban on people attending places of worship and new laws to force masks to be worn routinely outside of the home.