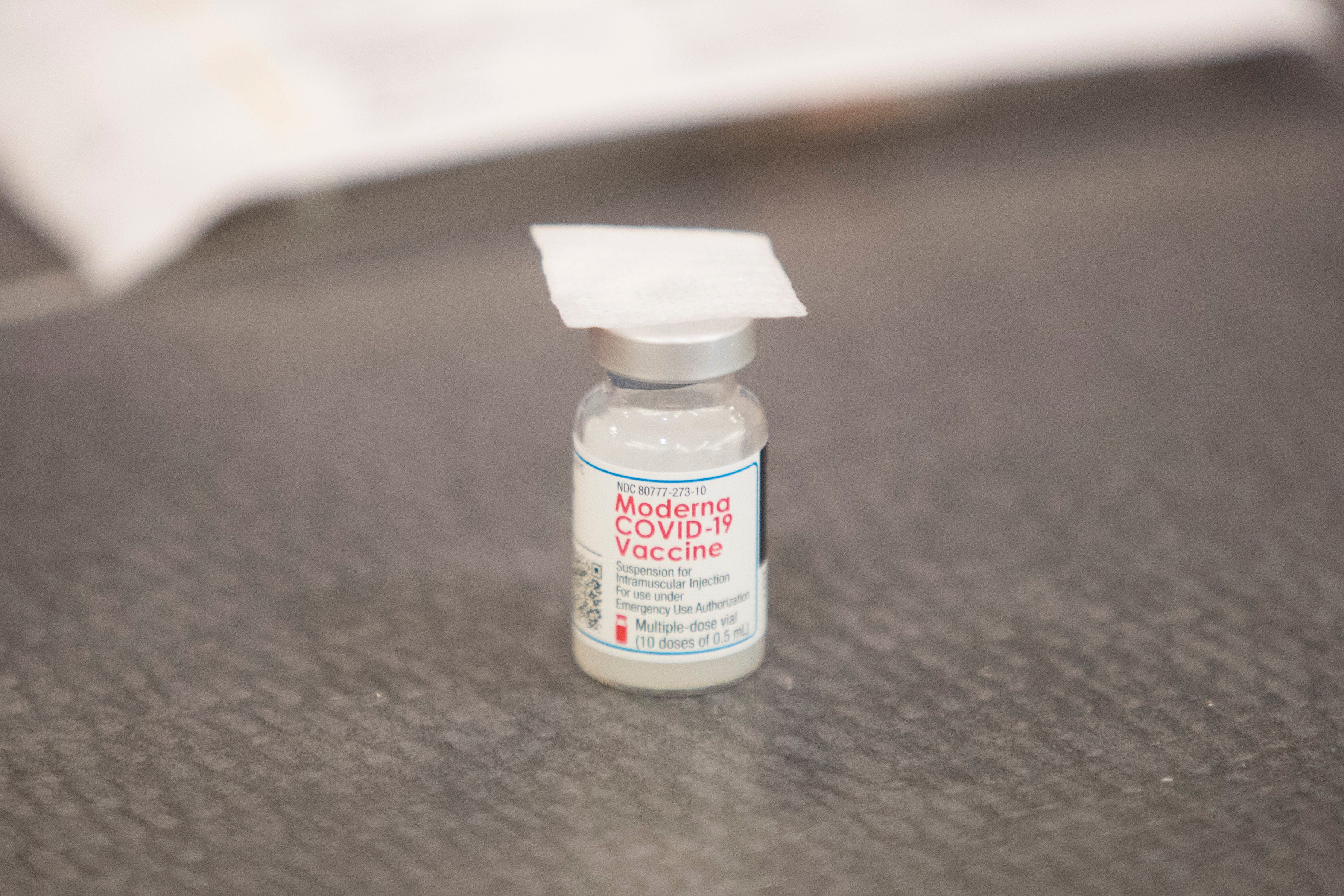 If you have questions about the COVID-19 vaccine, health officials have answers

Health officials address concerns like side effects, microchips, etc. that people have about the COVID-19 vaccine

Almost 10 months into the COVID-19 pandemic, Delaware is reporting record numbers of cases and hospitalizations.

The state on Thursday reported 1,241 new cases, the most ever reported in a single day. The day prior, Delaware reported a record 458 hospitalizations.

After rising throughout the fall, the number of new cases remained steady in the days before Christmas and didn’t begin increasing again until after New Year’s Day.

Public officials, who spent weeks warning against holiday gatherings in the interest of reducing transmission of the disease, said it would take several weeks to realize the full impact of the holidays on the trajectory of the virus’s spread.

VACCINE DISTRIBUTION: When can you get the COVID-19 vaccine in Delaware? What you need to know

VACCINE HESITANCY: Have concerns about the COVID-19 vaccine? So do lots of people. Here’s what health officials say

“While we are concerned this could be attributed to increased transmission around the holidays, we will need to monitor the trends over the next several days to get a better sense of whether it represents a surge related to holiday activity,” Division of Public Health spokesperson Jennifer Brestel wrote in an email.

In the past week, the seven-day average for the daily case count increased by about 25%. At 790.1, the average is the highest it’s been since Dec. 16, when officials pinned increasing case counts on Thanksgiving gatherings.

Delaware’s seven-day average per 100,000 residents ranks 15th among all states and second in the Mid-Atlantic region behind New York, according to Centers for Disease Control and Prevention data reported Wednesday.

There are 453 people hospitalized with COVID-19, down slightly from Wednesday’s record. State officials on Tuesday said hospitals were managing the surge well.

Delaware’s data dashboard lists bed availability in the hospitals’ intensive care units as “stable,” meaning 75% or fewer are occupied. It says hospitals are at less than 98% capacity.

FRONT LINES: How the first Delaware health care workers to be vaccinated have been impacted by COVID-19

The state is beginning to revert some of the tenets of the stay-at-home advisory it introduced at the beginning of December.

On Tuesday, officials urged schools to return to a hybrid format after recommending last month that classroom instruction be put on hold because of the coronavirus. Officials said cases reported among students and staff are the result of transmission outside school buildings and that the virus is not spreading within schools.

Since September, 579 students and 546 staff members have tested positive for COVID-19, according to state data.

Competition in Delaware’s winter high school sports season will begin Monday with limits on spectators for at least two weeks.

The seven-day average for the percent of tests that are positive tied the fall high of 10.1% on Wednesday, indicating the recent case increases aren’t purely a function of how many tests are being administered. That figure was 8.6% on Dec. 27.

Delaware has been distributing the COVID-19 vaccine for three weeks, starting first with front-line health care workers and then staff and residents of long-term care facilities and medical first responders.

According to its vaccine tracker, the state has administered 18,732 of the 53,650 doses it has received (34.9%). Officials said on Tuesday they expect the pace of vaccinations to pick up now that the holiday season has passed.