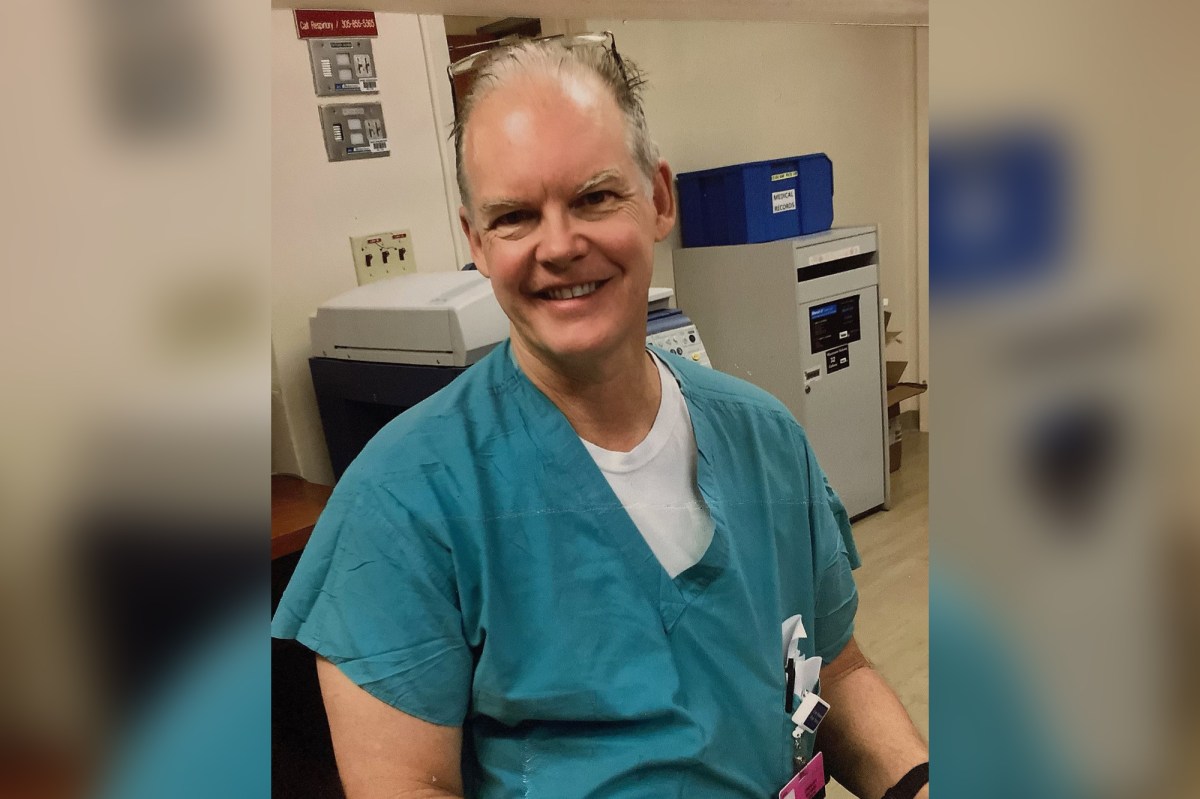 A Florida doctor died more than two weeks after receiving a COVID-19 vaccine — though whether the shot played any role remains under investigation.

The medical episode is believed to have been caused by a lack of platelets, the outlet reported.

Michael had received the Pfizer vaccine on Dec. 18 then experienced a “strong reaction,” according to his wife, Heidi Neckelmann.

In a Facebook post Tuesday, Neckelmann said that Michael went to the hospital three days later due to dots on his skin that indicated that he may be suffering from internal bleeding.

She said that doctors determined that he had a low platelet count, which they tried to raise to “no avail.”

“Experts from all over the country were involved in his care. No matter what they did, the platelets count refused to go up,” she wrote.

Neckelmann said he was “conscious and energetic through the whole process” until the condition caused him to suffer a stroke, which killed him in a “matter of minutes.”

The Florida Department of Health said that Miami medical examiners are leading the investigation — and will provide their findings to the Centers for Disease Control and Prevention, the Palm Beach Post reported.

Pfizer, which developed the vaccine, said that it will launch its own probe into his death.

“We are actively investigating this case, but we don’t believe at this time that there is any direct connection to the vaccine,” the company told the outlet in a statement.