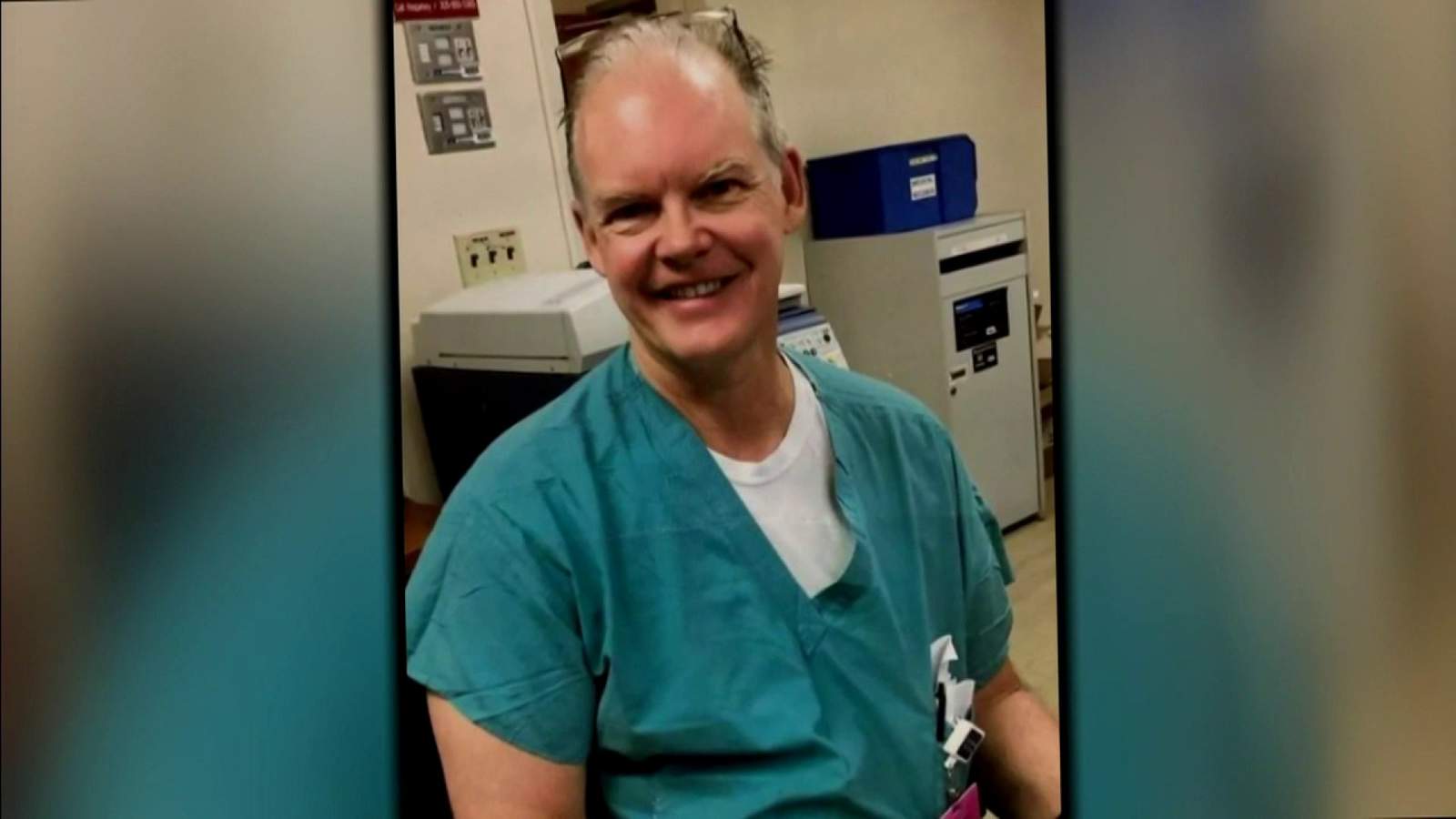 MIAMI BEACH, Fla. – Questions remain in the death of a 56-year-old Miami Beach doctor who died Sunday, just a little over two weeks after receiving the COVID-19 vaccine.

Gregory Michael, M.D., whose website states he was in private practice in obstetrics and gynecology at Mount Sinai Medical Center, received the vaccine at the hospital where he was affiliated on Dec. 18.

It is not clear, however, if the 56-year-old doctor’s death is related to the shot, but an investigation is underway.

A Facebook post by Michael’s wife described him as “very healthy.” His website said he was an avid tournament and big game fisherman and also a rescue certified scuba diver.

His wife said that three days after getting the shot, Michael noticed severe broken blood vessels on his feet and hands, prompting him to go the emergency room.

There, he was diagnosed with immune thrombocytopenia, which prevents blood from clotting. After two weeks of treatment, she writes on the Facebook post, Michael had a hemorrhagic stroke caused by the lack of platelets, which took his life in a matter of minutes, she said.

She said her husband was an advocate of the vaccine.

A spokesperson from Mount Sinai, who cited patient privacy restrictions, said in a statement:

“To the extent that we are aware of an incident involving any patient, the appropriate agencies are contacted immediately and have our full cooperation.”

Florida’s Department of Health confirmed that they referred the case to the Centers for Disease Control for investigation. A CDC spokesperson told Local 10 News that “they will evaluate the situation as more information becomes available and provide timely updates on what is known and any necessary actions.”

Vaccine manufacturer Pfizer-BioNTech responded in a statement, which said that they were aware of the death of a healthcare professional 16 days after receiving a first dose. “We are actively investigating this case, but don’t believe at this time there is any direct connection to the vaccine. There have been no related safety signals identified in trials or vaccinations so far.”

The Miami-Dade County Medical Examiner’s office said that, as of now, Michael’s cause of death has not been determined and said the results may take several week.

The CDC, who has been tasked with reviewing vaccine safety, stated that their thoughts are with the family. They added that: “to date more than 5 million people have received COVID-19 vaccinations in the United States.”

Dr. Michael’s family has asked for privacy at this time.