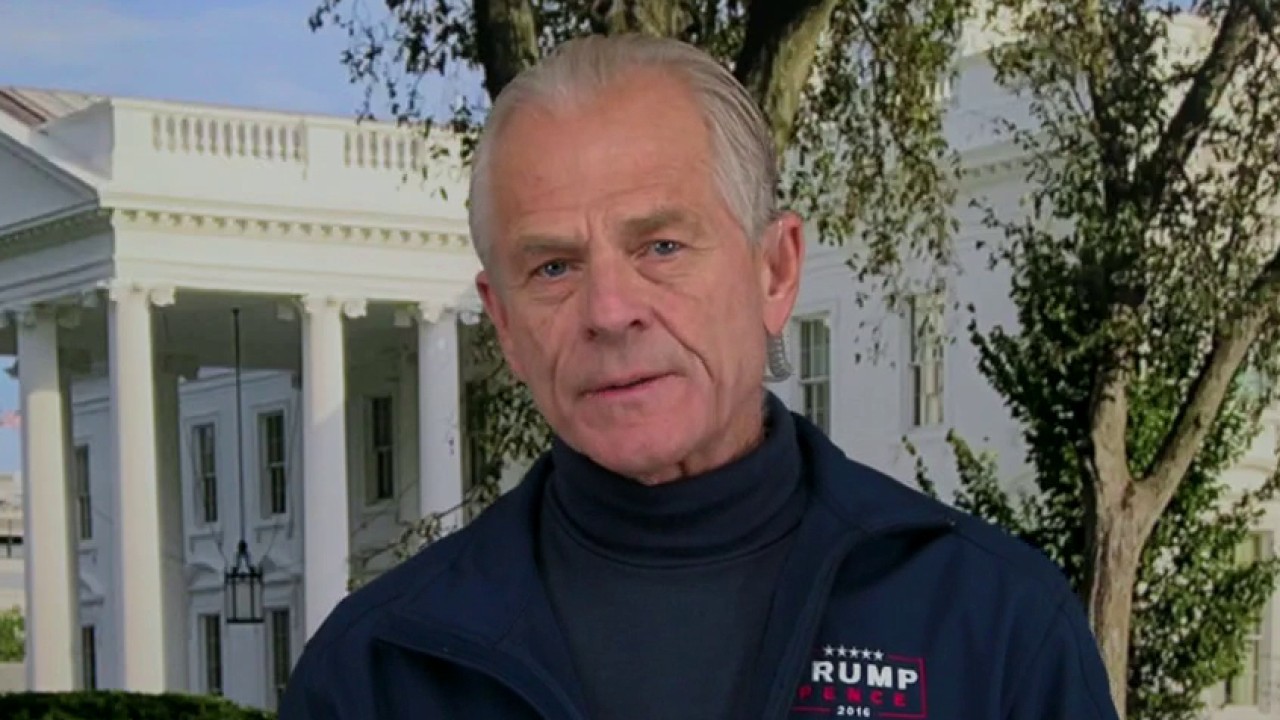 “Count me out” of the plan to object to the Electoral College certification, Sen. Lindsey Graham (R-S.C.) told his colleagues on the Senate floor Wednesday night. Graham was never really on board, but had previously suggested he was at least willing to listen to his fellow Republicans, like Sen. Ted Cruz (R-Texas), who wanted to challenge President-elect Joe Biden’s victory because of unfounded allegations of widespread voter fraud. By the time he spoke, though, Graham had reached the conclusion that “enough is enough.”Graham provided the chamber with a brief history lesson, arguing that the objectors were making a mistake by citing the 1876 election between Samuel Tilden and Rutherford B. Hayes as precedent for their actions. That year, there were disputed results in four states — Oregon, Louisiana, Florida, and Graham’s home state of South Carolina. So, a 15-member Electoral Commission, similar to what Cruz and others want to see now, was formed. Hayes, the Republican, eventually received the votes he needed to become president.But, Graham noted, the commission wasn’t the real reason the matter was settled. Behind the scenes, Republicans met with Democrats, who agreed not to accept a Hayes victory as long as federal troops were pulled from the South, bringing an end to the Reconstruction era. The deal, which became known as the Compromise of 1877, paved the way for Jim Crow. “If you’re looking for historical guidance,” Graham said, “this is not the one to pick.” > Graham: “It didn’t work. Nobody accepted it. The way it ended is when Hayes did a deal with these 3 states- you give me the electors, I’ll kick the Union Army out. The rest is history. It led to Jim Crow. If you’re looking for historical guidance, this is not the one to pick.”> > — Michael McAuliff (@mmcauliff) January 7, 2021More stories from theweek.com Maryland governor said he was repeatedly denied authorization to send National Guard to D.C. The decline and fall of Donald Trump GOP Sen. Josh Hawley loses book deal, mentor, major donor after Capitol assault, gains 2 scathing editorials