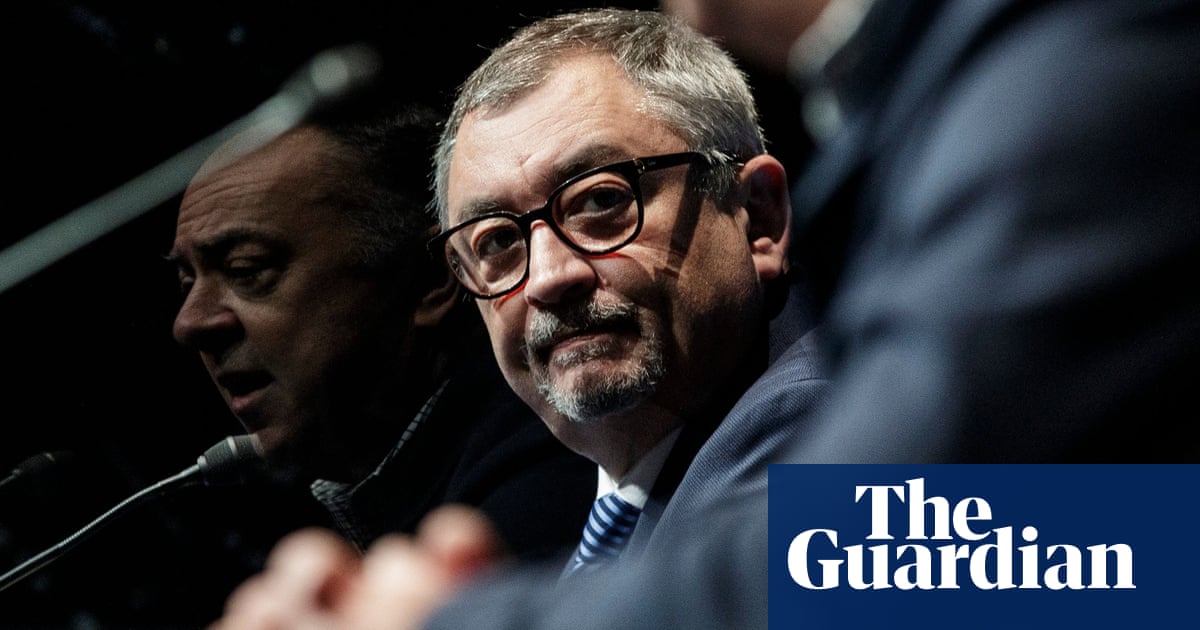 Quebec will enter a full lockdown on Saturday, becoming the first Canadian province to enact a curfew as coronavirus cases once again spiral out of control.

The premier, François Legault, announced the sweeping rules on Wednesday, describing them a “shock measure” intended to blunt a steady growth in cases.

“This pandemic has been the battle of our lives” said Legault, who had resisted calls for stricter measures in recent weeks, citing a negative impact on families and the economy. “But the battle is not over.”

Quebec’s decision to enter a lockdown came as the province announced 2,641 new cases of the virus and 47 deaths on Wednesday.

Residents will not be permitted outside of their houses from 8pm until 5am. Workers will be permitted to travel to and from work.

Legault said the province planned to reopen primary schools on Monday, telling reporters “we owe it to our children” to ensure in-class learning was possible. High school students would study online for an extra week, the government said. Quebec’s decision followed an open letter from at least 100 doctors calling for the province to keep schools open, calling it “ethically and scientifically the best decision” for the students’ mental and academic wellbeing.

Officials said visits between households were the main driver of new infections. “The portrait of COVID-19 in Quebec is not what we would have hoped for after the holiday break,” the health minister Christian Dubé wrote earlier in the day. “We must therefore redouble our efforts to curb the virus.”

Quebec has been the worst-hit province throughout Canada’s Covid-19 pandemic. The province has recorded 217,999 total cases and 8,488 deaths— more than half of the 16,233 nationally. Of the fatalities most were in long-term care homes.

In neighbouring Ontario, which has also seen cases grow since the Christmas holidays, the premier, Doug Ford, said he would make the decision whether to extend the province’s lockdown “over the next few days”. Primary school students are expected to return to in-person classes on Monday, with high school students returning at the end of January.