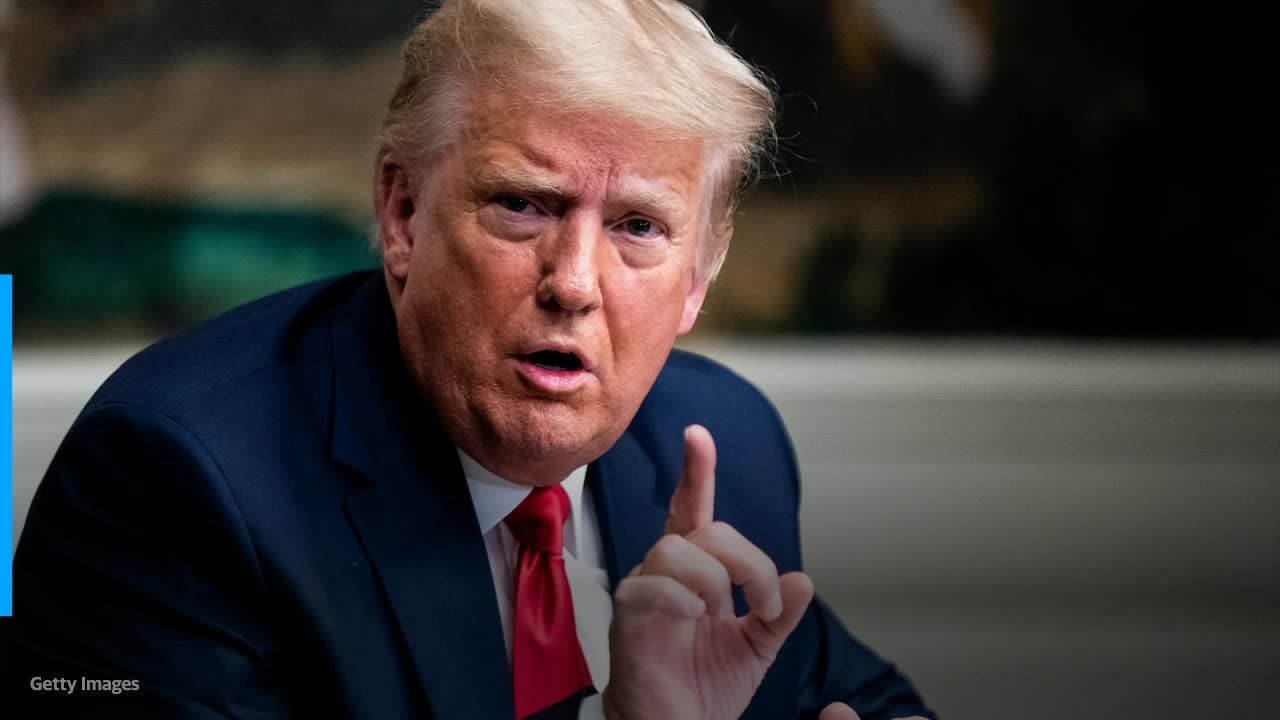 A Capitol protester pictured with his feet up in the offices of US House of Representatives Speaker Nancy Pelosi has been identified as Richard Barnett, a self-described ‘white nationalist’ Trump supporter from Arkansas. Mr Barnett, 60, who was one of several protesters who stormed into Ms Pelosi’s office, wrote her a “nasty note” and took a letter from her office addressed to a Republican Congressman. After then fleeing outside, he waved the letter around and gave a foul-mouthed interview to a waiting reporters, where he complained of having been squirted with mace spray by police trying to protect the building. He mockingly denied stealing the envelope, saying he had left some loose change on Ms Pelosi’s desk by way of payment. “I didn’t steal it. I bled on it because they were macing me and I couldn’t f—ing see,” Mr Barnett said, according to video posted on Twitter by a New York Times reporter. “So I figure ‘well, I’m in her office, I got blood in her office, I’ll put a quarter on her desk even though she ain’t f—ing worth it.” He added: “When the police came in with pepper spray, “I said, ‘I paid for this, it’s mine,’ and I left.”