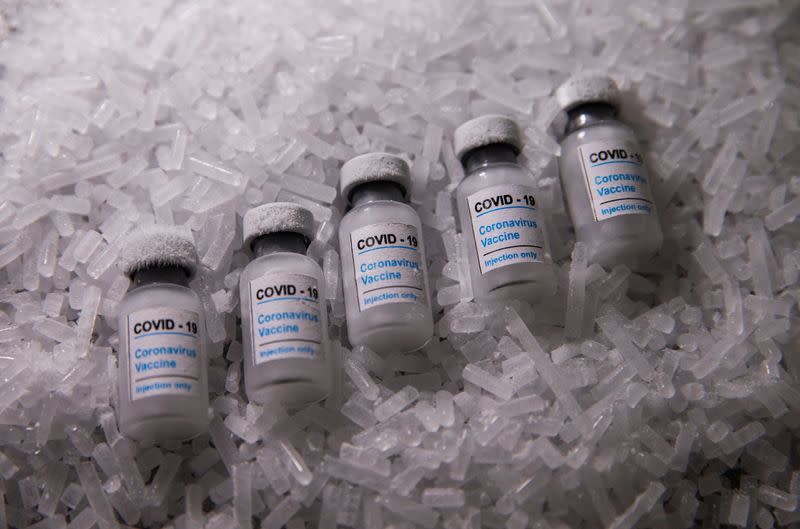 By Michael Holden and Alistair Smout

LONDON (Reuters) – London declared a major incident on Friday because its hospitals were at risk of being overwhelmed by a highly transmissible variant of the coronavirus racing “out of control” across the United Kingdom.

Britain has the world’s fifth worst official death toll from COVID-19 at over 78,000, and Prime Minister Boris Johnson has shuttered the economy and rushed out vaccines faster than its neighbours in a bid to stem the pandemic.

London Mayor Sadiq Khan, from the opposition Labour Party, said hospital beds in the capital would run out within the next few weeks because the spread of the virus was “out of control”:

“We are declaring a major incident because the threat this virus poses to our city is at crisis point.”

London, which vies with Paris for the status of Europe’s richest city, has a population of over 9 million.

Britain, the first country to approve vaccines made by Pfizer/BioNTech and AstraZeneca, on Friday approved Moderna’s shot, hoping to begin administering it this spring. It also agreed to purchase an additional 10 million doses.