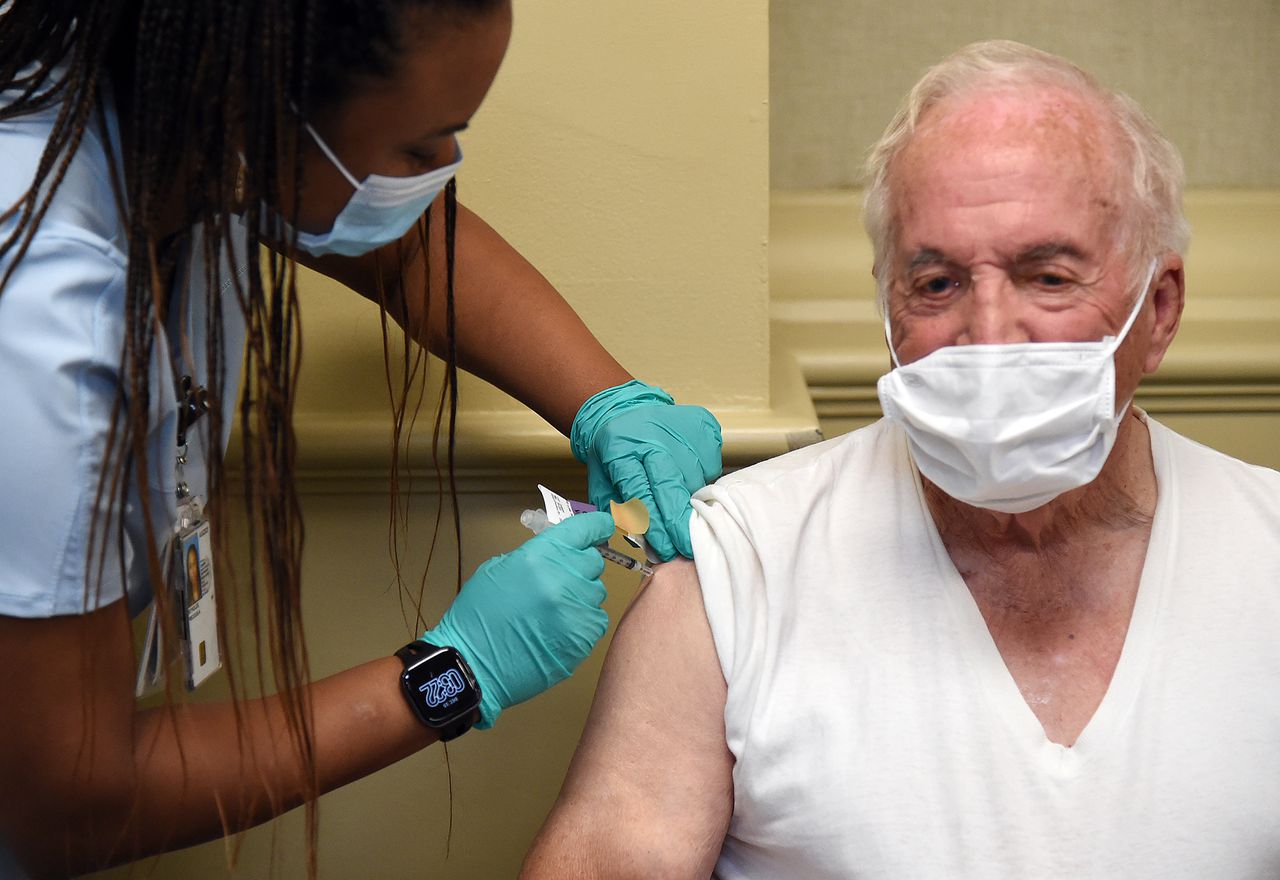 While some Alabama counties have already begun offering the COVID-19 vaccine to anyone over age 75, it will likely be weeks before that happens statewide, according to the Alabama Department of Public Health.

Dr. Karen Landers of the ADPH said Thursday that the state was currently making a “soft transition,” from Phase 1a of the state’s vaccine allocation plan to Phase 1b, but that it may still be weeks before the state as a whole is ready to make that step.

Phase 1a is focused on delivering the vaccine to frontline health care workers and residents and staff of nursing homes. Phase 1b includes people over 75, law enforcement, firefighters and teachers and other education workers. Landers said those Phase 1b groups include more than 300,000 Alabamians and the state just doesn’t have enough supply of the vaccine for that to happen.

“We certainly know that the supply is going to be less than the demand for the vaccine,” Landers said Thursday in an interview with AL.com.

Landers said most of the state is working to distribute the vaccine to larger numbers of health care workers before opening up the process to additional groups, though some have offered the vaccine to those over 75, or to law enforcement and fire fighters.

In Etowah County, a scheduled drive-thru vaccine clinic ran out of doses in less than three hours, after creating a miles-long line in Gadsden. In Calhoun County, the health department offered the vaccine to people over 75 in Anniston beginning on Tuesday, causing long lines there as well. In Madison County, sheriff’s deputies began receiving the vaccine early this week.

“Each county or region may be in a different phase,” Landers said. “There are some counties that due to the saturation of the vaccine uptake have been able to start to vaccinate some persons in the 75 and above age group and also in our law enforcement and firefighter community.

“So I do expect that we will have some soft transition into that group of persons and continue over the next couple of weeks to expand in that category.”

Landers said there may also be smaller instances where the vaccine is offered to people further down the list so the state doesn’t waste doses of vaccine that have already been thawed for distribution.

“Our commitment is to not lose a dose of vaccine in the state of Alabama,” Landers said. “We want to make sure that every dose is appropriately used for patients.”

But she said it may be spring before people beyond Phase 1b can begin receiving the vaccine.

“I think at this point in time, given the supply that we have, we’re really looking into the spring before we can really start seeing much expansion,” she said.

The full interview with Dr. Landers is embedded below:

Sorgente articolo:
‘Weeks’ remain before COVID vaccine offered to all Alabamians over 75 – AL.com