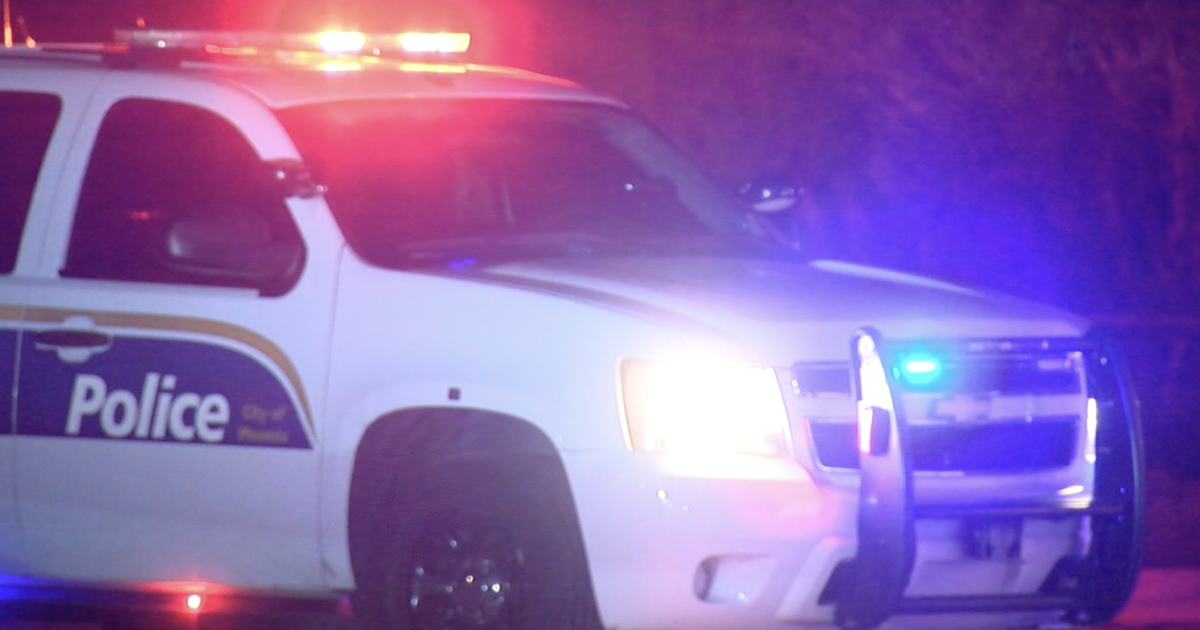 PHOENIX — Phoenix police say a 15-year-old has been arrested for a deadly drive-by shooting that happened in July of 2020.

According to police, the incident happened around 11:45 p.m. near 19th and Southern avenues. When police arrived on scene, they found 19-year-old Carlos Garcia shot and killed.

During their investigation, police say they gathered enough information through forensic evidence and witness statements to arrest 15-year-old Kevontay Myers.

Police believe Garcia was not the intended target in the drive-by shooting. It’s unclear if there was any motive in the shooting.

Myers is being charged as an adult and faces potential charges of first-degree murder, drive-by shooting, and misconduct involving weapons.