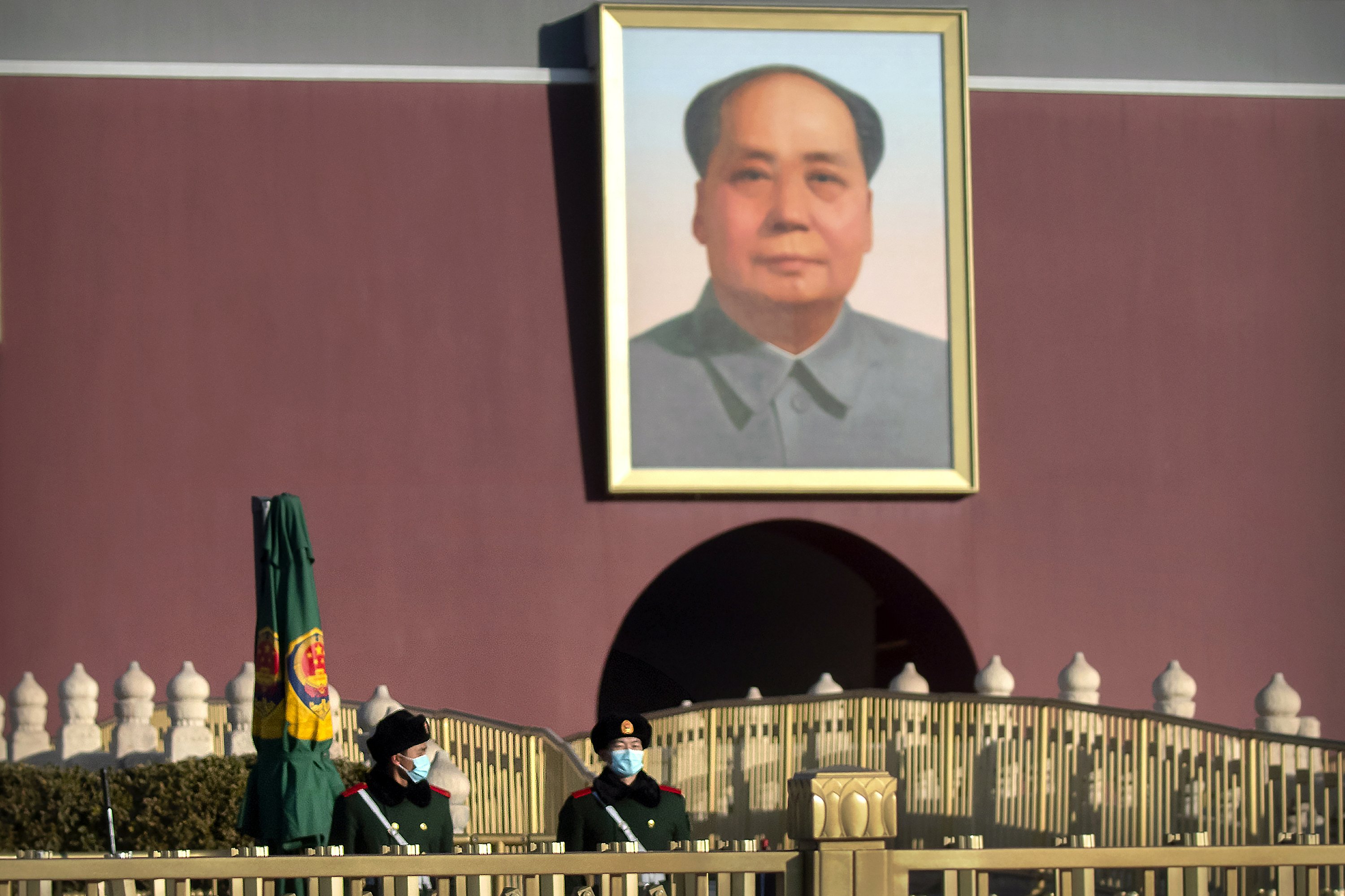 BEIJING (AP) — Chinese authorities have asked residents in two cities south of Beijing to stay home for seven days as they try to stamp out a COVID-19 outbreak in which more than 300 people have tested positive in the past week.

The cities of Shijiazhuang and Xingtai in Hebei province are restricting people to their communities and villages and have banned gatherings, according to notices they posted on social media.

Hebei reported 14 more confirmed cases in the latest 24-hour period, bringing the total in the ongoing outbreak to 137. It has found another 197 people without symptoms who tested positive. China does not include such asymptomatic cases in its confirmed count.

Beijing is requiring workers from Hebei to show proof of employment in Beijing and a negative COVID test before entering the nation’s capital. Chinese media reported hours-long backups at entry points on Friday.

In a separate outbreak, three more cases were reported in Liaoning province in the northeast, bringing the total there to 84 since the first cases surfaced about three weeks ago. Beijing has had 31 cases over the same period, though no new ones in the past 24 hours.

— COVID vaccine shots will be free in China, where more than 9 million doses have been given to date, health officials in Beijing said Saturday. “Ordinary people will not need to spend a penny,” Zheng Zhongwei, a National Health Commission official, said at a news conference. The announcement cleared up confusion from a news conference nine days ago at which Zheng said it would be affordable, and a more senior official, Vice Minister Zeng Yixin, jumped in to say it would be free. The costs will be covered by a national medical insurance fund and government funds. About 7.4 million shots have been given since a drive began Dec. 15 to inoculate medical and transport workers and other key groups ahead of Lunar New Year, a major holiday in mid-February. More than 1.6 million shots had been given in previous months. Zeng, the vice minister, said the specific timing for a visit by a WHO expert team on the origins of the virus is being determined and that it would be joined by Chinese experts in Wuhan, the city where cases of the new coronavirus were first detected in late 2019. WHO head Tedros Adhanom Ghebreyesus expressed disappointment earlier this week that the Chinese side had not finalized the needed permissions for the visit. Two team members who were already en route had to turn back. Tedros said in Geneva on Friday that he expects the dates to be set next week.

— Several regional governments in Japan have asked for a state of emergency declaration like the one issued by the prime minister to the Tokyo area to stem the surging rise in coronavirus cases. The heads of Osaka, Kyoto and Hyogo prefectures in central Japan relayed their request to Yasutoshi Nishimura, the minister in charge of coronavirus measures, in an online conference call on Saturday, Osaka Gov. Hirofumi Yoshimura told reporters. There was no immediate decision, but the government panel of medical experts will study the situation, Yoshimura said. Japan’s state of emergency, which kicked in Friday for Tokyo and nearby Kanagawa, Saitama and Chiba, centers around asking restaurants and bars to close at 8 p.m. It lasts for a month but can be extended. Gifu prefecture announced its own monthlong state of emergency Saturday. Other prefectures may follow suit. Japan has recently seen more than 7,000 new cases a day, with Tokyo’s daily cases topping 2,000. Overall, Japan has confirmed more than 270,000 cases, including over 3,900 deaths.

— Sri Lankan prison authorities have decided to free more than 100 prisoners who are serving jail terms because of their inability to pay fines, in an attempt to contain the spreading of the coronavirus within the crowded facilities. Some 4,121 inmates and 129 prison officers have tested positive for the virus at five prisons in different parts of the island nation. Sri Lanka’s prisons are highly congested, with more than 26,000 inmates in facilities with a total capacity of 10,000. On Saturday, prison authorities said about 150 inmates who are serving jail terms because they could not pay the fines would be released under a special pardon announced by the government in order to ease the congestion. Authorities have been releasing prisoners on various grounds since December. So far, 10,227 prisoners have been released. Sri Lanka has confirmed a total of 47,304 coronavirus cases, including 225 deaths.