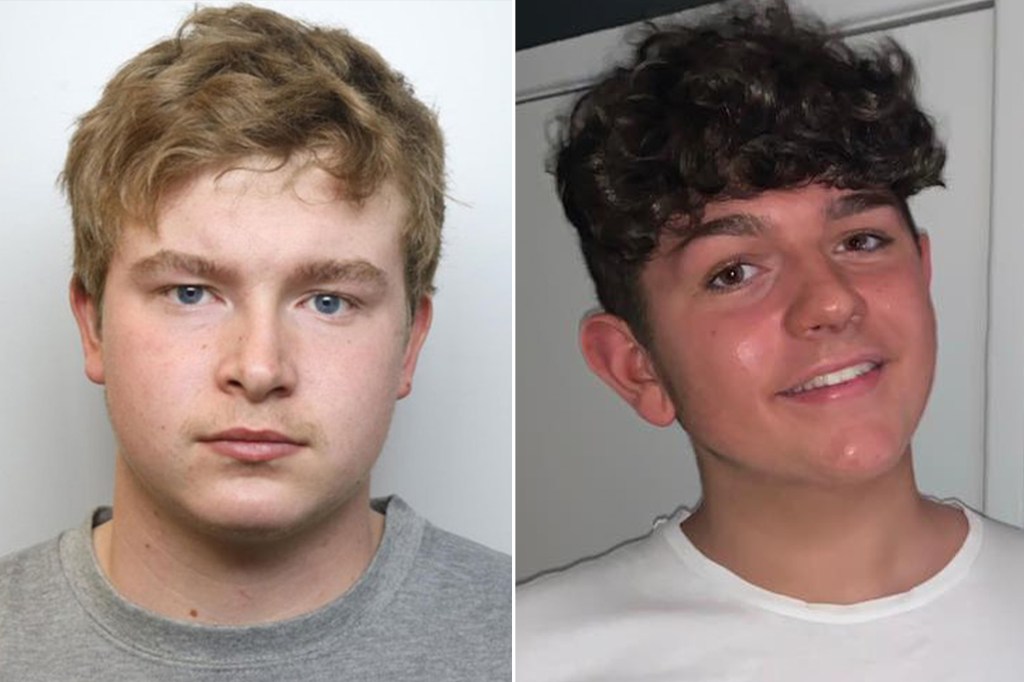 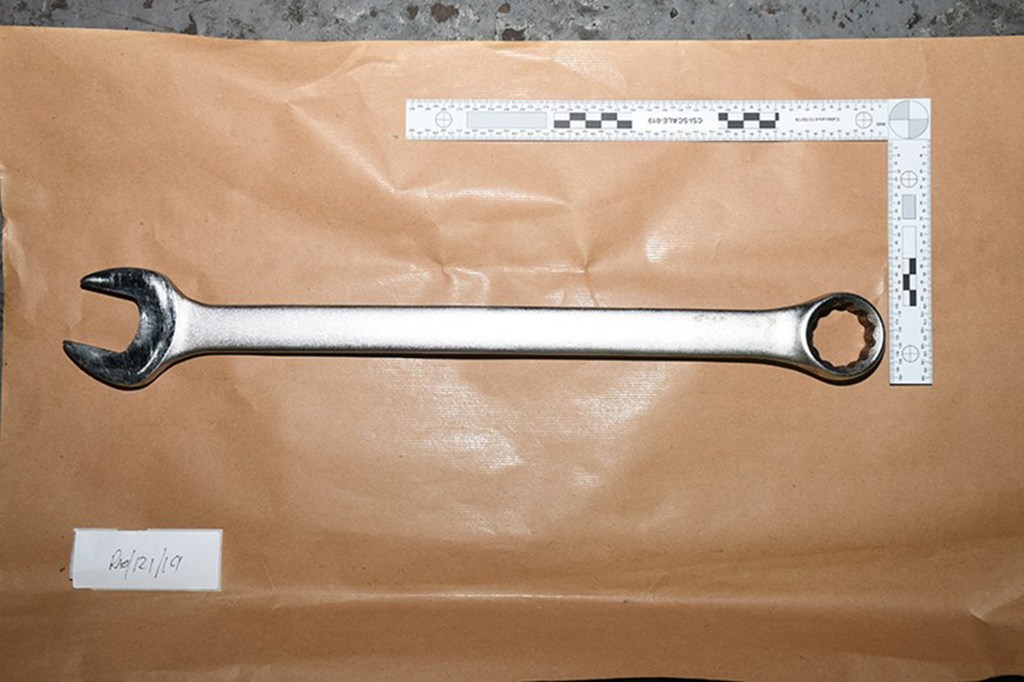 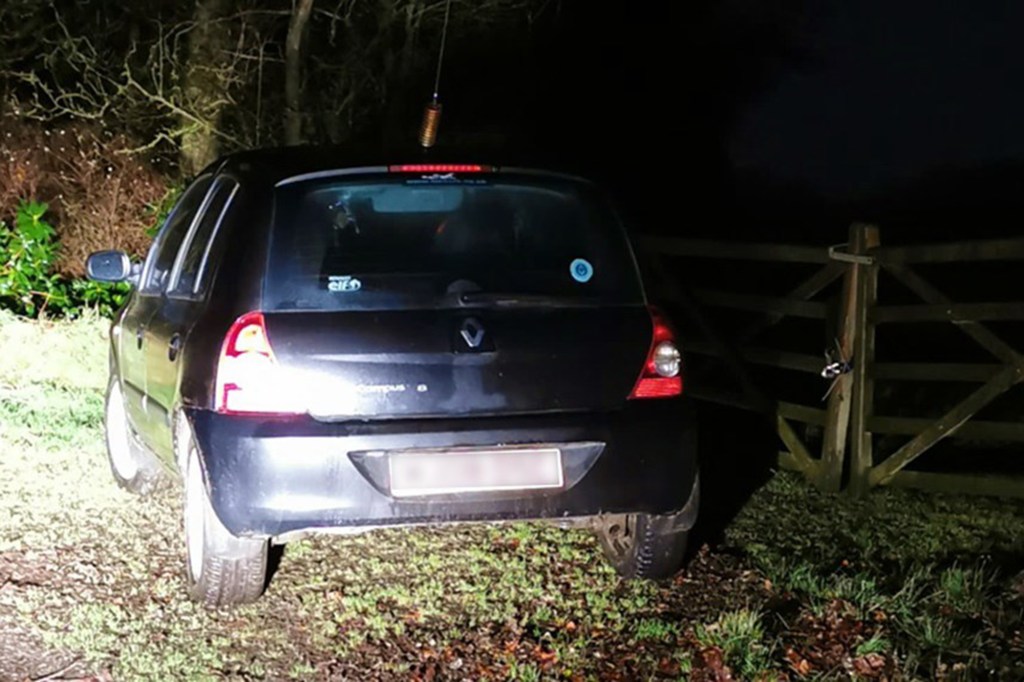 A witness took a photo of Matthew Mason’s car parked near to the woods on the night Alex Rodda was killed. 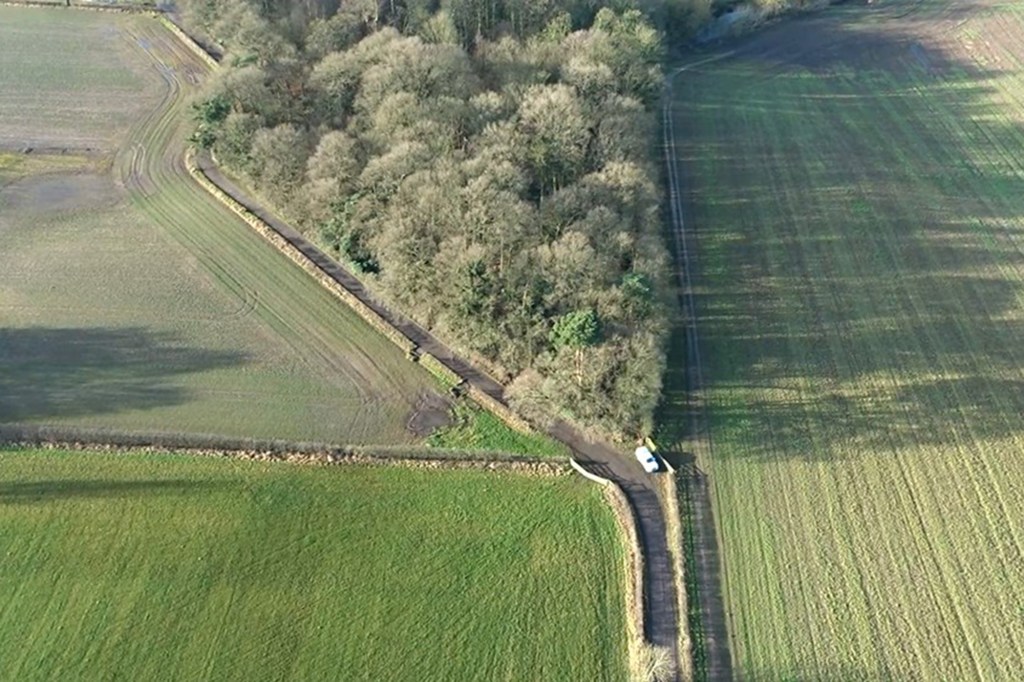 The remote woodland in Ashley, Cheshire where Alex Rodda was killed on Thursday December 12, 2019.

As we head into the new year (yay) and the…

A series of text messages between two British teenage lovers show in chilling detail how the relationship quickly led to murder, according to a report.

Matthew Mason, 19, was found guilty last week of killing his 15-year-old lover Alex Rodda after Rodda exposed their relationship to Mason’s girlfriend, according to a report in The Sun.

“U need to tell your gf the truth Matt because I already have,” wrote Rodda in a text message.

Mason murdered the school boy in a remote stretch of forest on December 12 in Cheshire, near Manchester in the country’s northwest.

The killer lured his lover under the “pretense of sexual activity” before he bludgeoned him in “cold blood” with a wrench, court documents say.

Their six-week relationship quickly unravelled after Rodda, who was openly gay, threatened to expose Mason, who had a girlfriend and lived on a farm with his millionaire parents. Rodda also threatened to upload sexually explicit photographs to his social media account.