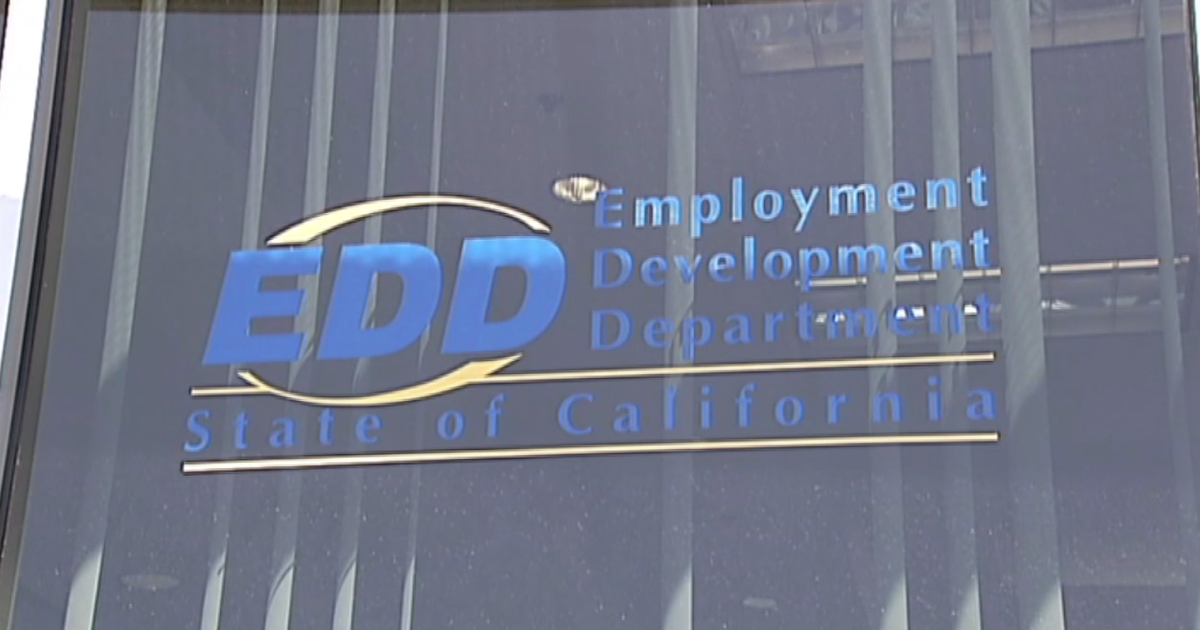 The EDD has already suspended 2 million fraudulent accounts and will contact the remaining claimants to verify their identities, according to the Associated Press.

The delay comes as San Diego County continues to be under a governor-mandated shutdown order that has relegated restaurants to takeout only, shut down salons, and forced gyms to outdoors only.

Ronald Davis, who lost his job at SeaWorld San Diego, said the state sent him $12 from his first-time furlough before freezing his account. He’s now waiting for information to verify his identity, as his bank account dips into the negative.

“I did have reserves and they are pretty much gone at this point,” Davis said, noting he has applied for food stamps and is living in a hotel.

On Friday, the Bureau of Labor Statistics reported that 140,000 Americans lost their jobs in December, the first month of job loss nationwide since March.

The EDD says it has reached out to each individual whose claim was suspended and is guiding them through how to re-establish payments. It says if no official response is received, the claim will be disqualified.