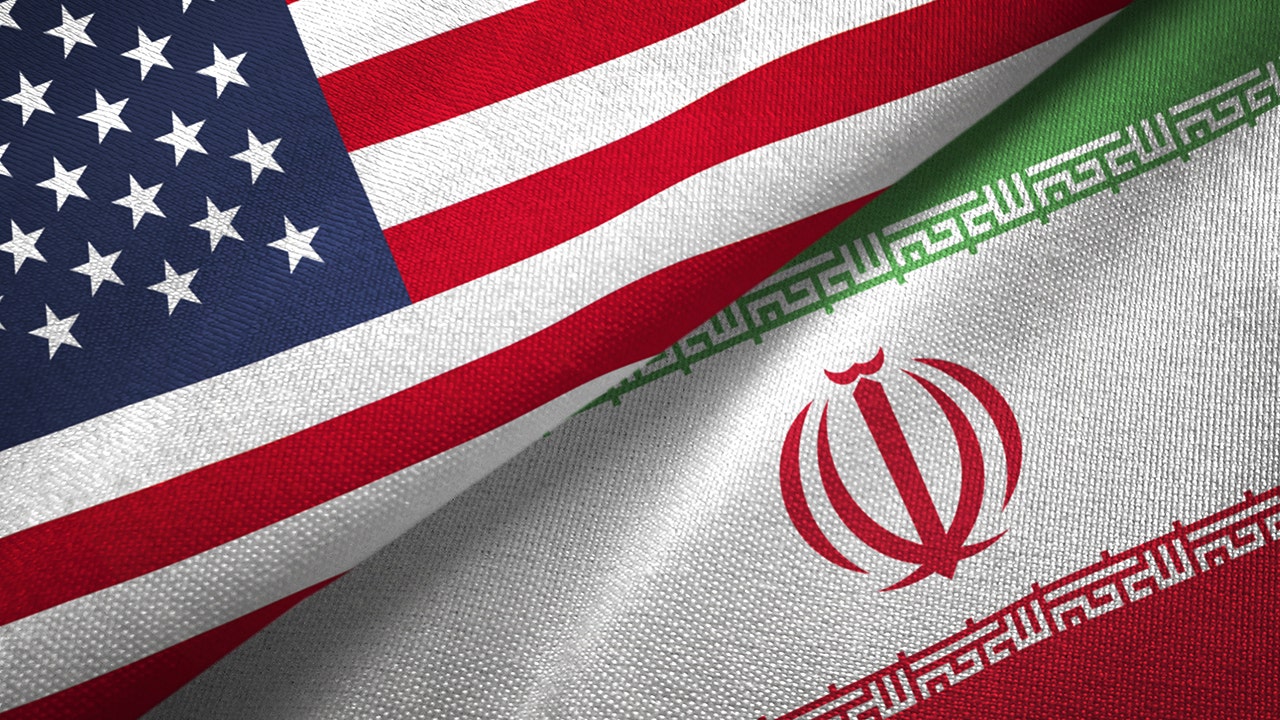 The decision to welcome Qatar back to the fold of the Gulf Nations after a three-and-a-half year blockade could lead to a stronger resolve against Iran, say experts.

“These are the major players in the region – so moving from a hostile to a working relationship is beneficial to the stability of the region,” former Republican Texas Rep. Ted Poe, who served on the Committee on Foreign Affairs, tells Fox News. “As U.S. allies, their collective cooperation allows for the U.S. to pursue its interests in the region more easily. Now that they are cooperating, to a greater extent, it makes the U.S. interest more achievable.”

For Washington, the top issue on that list is the growing threat from Iran. A united GCC, the Gulf Cooperation Council organization of Bahrain, Kuwait, Oman, Qatar … along with Saudi Arabia, the U.A.E. and Egypt, can now coordinate and cooperate to better face Tehran’s threats.

The group had issued 13 demands to Qatar to end the blockade, from shutting down the Qatar based and financed network Al Jazeera to demanding Doha completely isolate Iran. It opposed Qatar’s continued support for the Muslim Brotherhood and other Islamist groups.

In the end, Qatar did not have to accede to any of the demands. It also appears that the coming Biden administration taking the reins of U.S. foreign policy could have also have played a part in accelerating a resolution. Stemming the Iran nuclear program, which appears to be advancing, with Tehran’s announcement that it is increasing its enrichment of uranium to 20%, is a worrying development both in Washington and in the region. Some say a united Gulf front has now handed a new a strategic defeat to the troubled Iranian regime.

“Iran came out on the short end of the GCC deal,” wrote Andrew Parasiliti of Al-Monitor. “The incoming Biden administration is better placed to deter, confront and engage Iran because of it; there is now one less thing to do, one more thing to build upon…the only one on the outside looking in is Iran, and that’s as intended, and to Biden’s advantage.”

Poe agrees, but also says that the Biden foreign policy team should continue the path set by the Trump administration. That policy helped secure the historic recognition of Israel by four Arab countries: the U.A.E., Bahrain, Morocco and Sudan.

“The new administration should continue on the same path. The mutual recognition of Israel with several countries is a big step forward. Reports that some countries, like Qatar, that did not recognize Israel, are helping Israel’s security by making sure there are no attacks on Israel, is also encouraging.”

Sorgente articolo:
A new front against Iran for 2021 – Fox News